Though it's set in New York, the movie was shot mostly at Carolco Studios in Wilmington, North Carolina, with some location shooting done in Chicago and Wilmington.

The New York skyline – this was a miniature model specially designed for the film. The Coen brothers didn't want a recreation of the actual 1950s New York skyline but rather a fantasy version of what might have been in there. 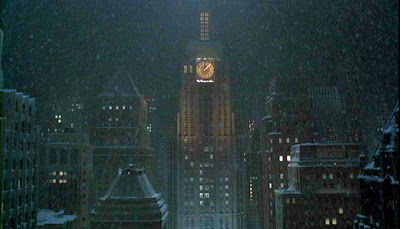 Norville Barnes (Tim Robbins) looking for a job – this was filmed on the so-called "New York Street" at Carolco Studios. 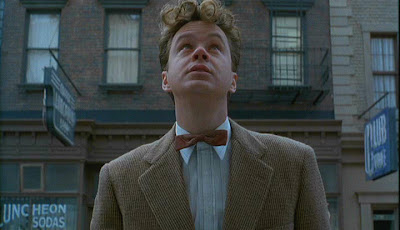 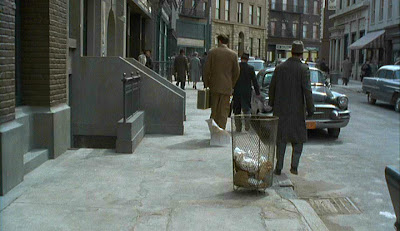 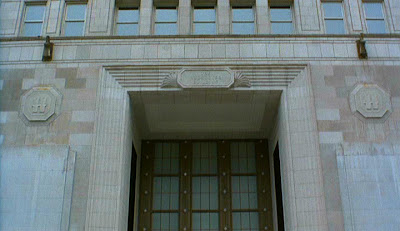 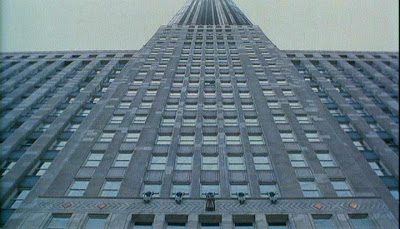 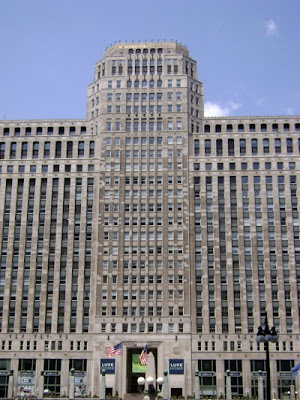 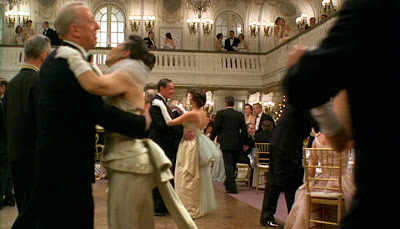 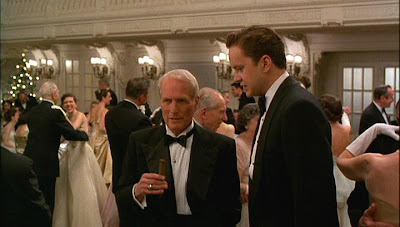 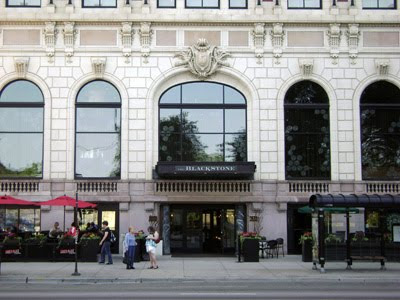 A Hula-Hoop rolling into the street – Princess Street at N. 2nd Street looking east, Wilmington, North Carolina. The Hula-Hoop sequence was shot by Sam Raimi with the second unit. 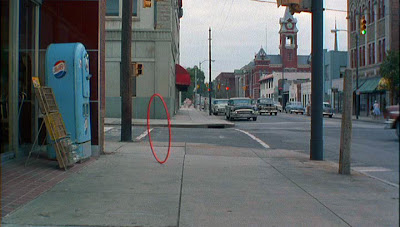 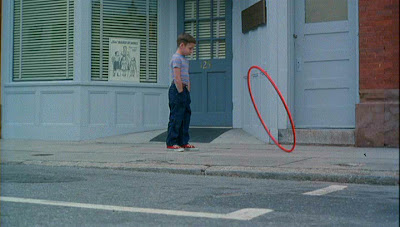 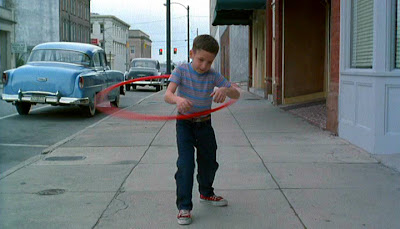 Ann’s 440 Club - this was filmed on the same studio street used in the earlier sequence. 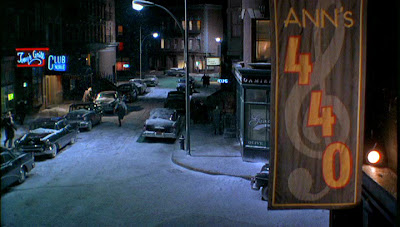 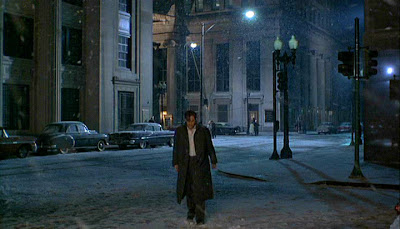 Norville gets a punch in the face from Buzz (Jim True) – 315 S. Financial Place, Chicago, Illinois 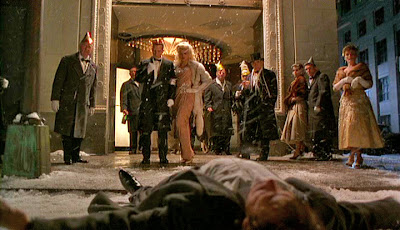 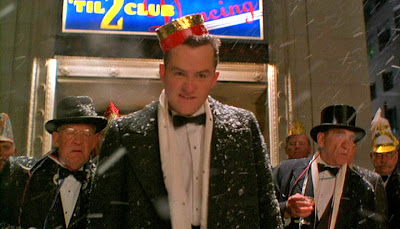 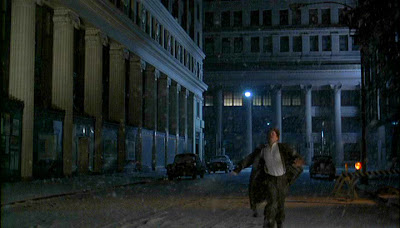 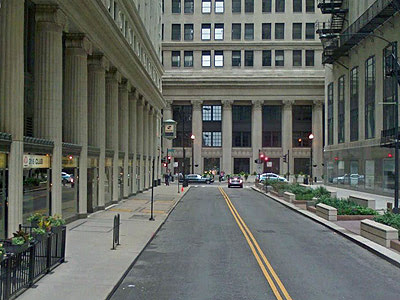