Many thanks to the Mitteleuropa Website for identifying the more obscure locations from the film. Read more about these locations at Mitteleuropa Motion Picture Locations. 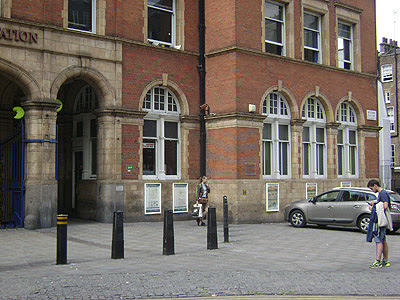 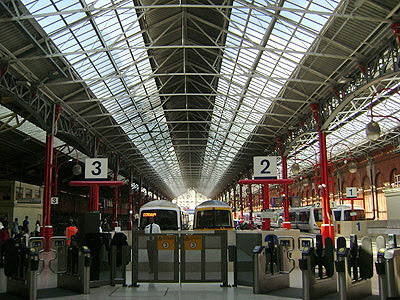 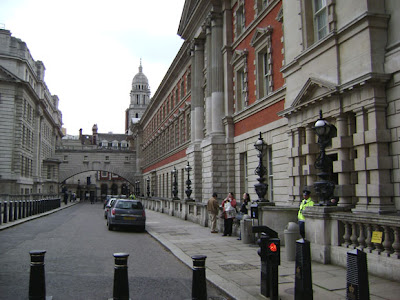 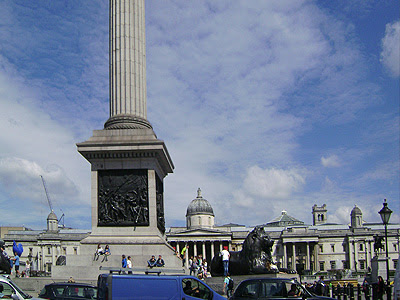 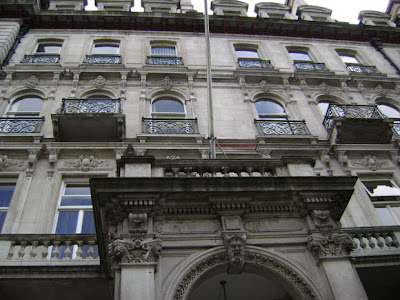 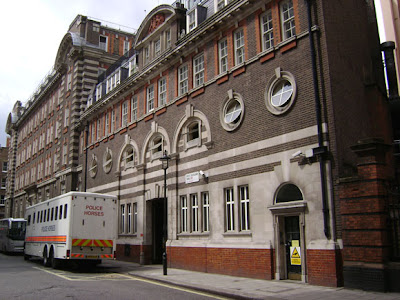 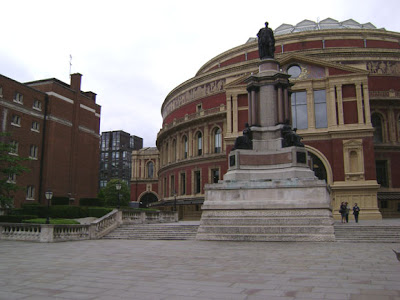 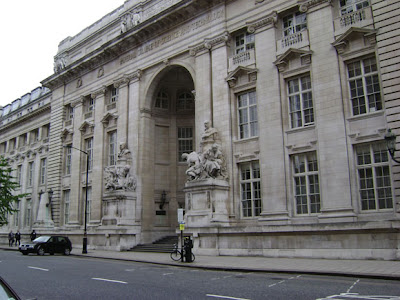 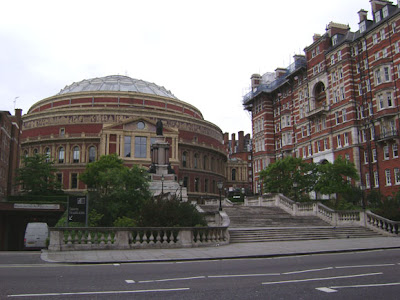 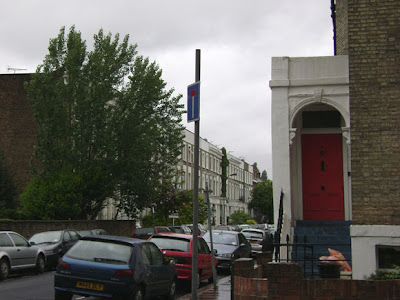 The warehouse raid - Old Oak Lane Rail Yard, off Stephenson Street, London NW10. The area has since been redeveloped. 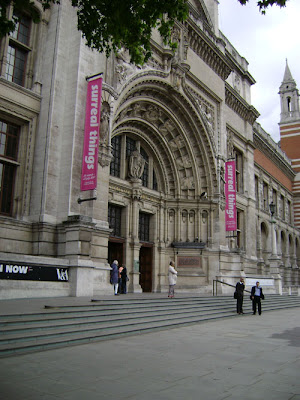 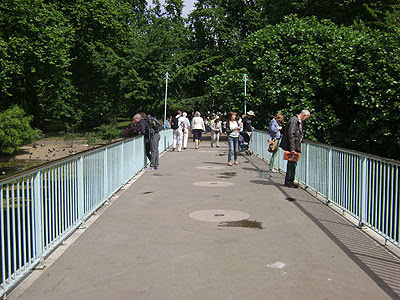 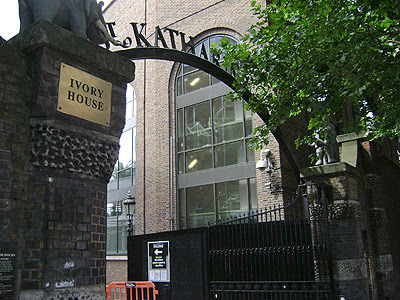