The Rainbird mansion - 10451 Bellagio Road, Los Angeles, California. The old Tudor-style mansion was razed in 2015, and replaced with a new house. It was in Bel-Air, not in South Pasadena as various sources had claimed for years. 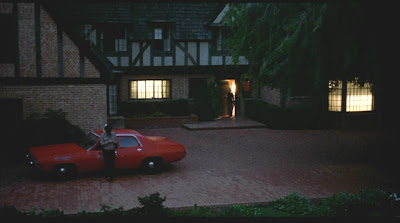 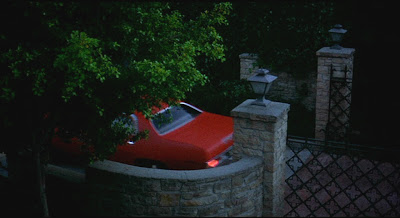 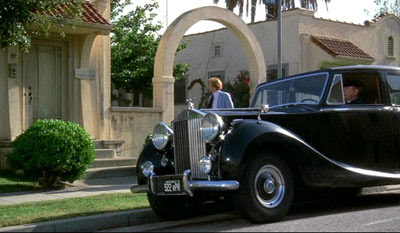 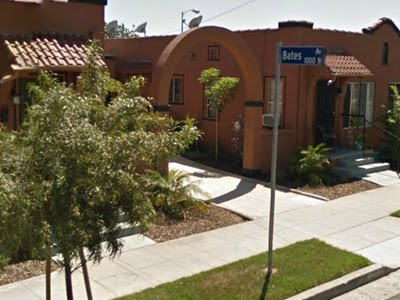 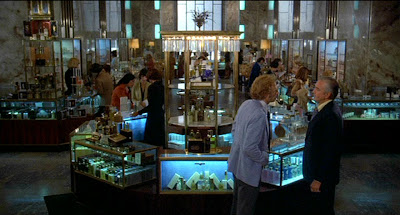 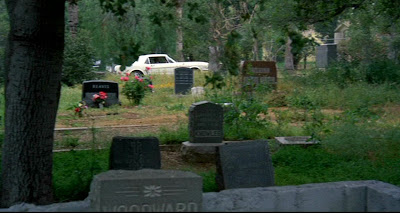 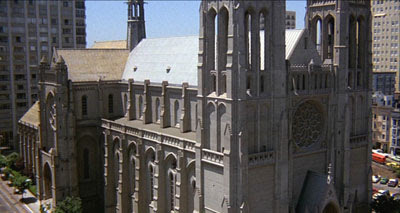 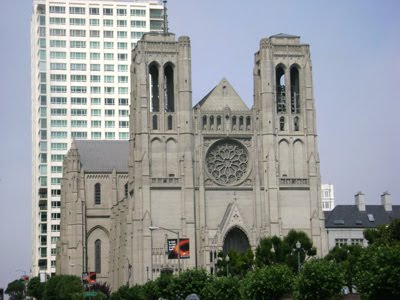 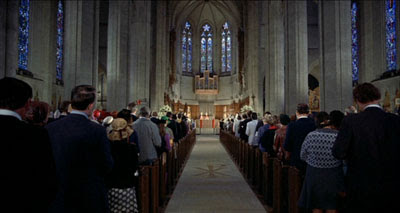 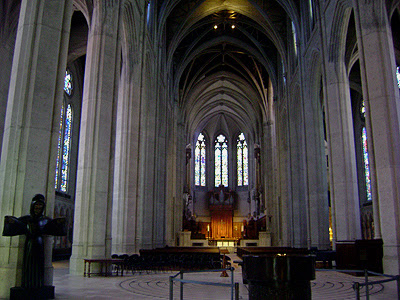 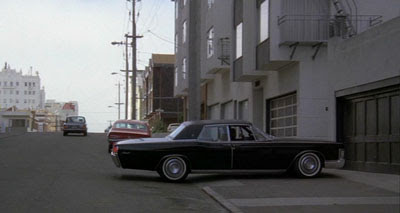 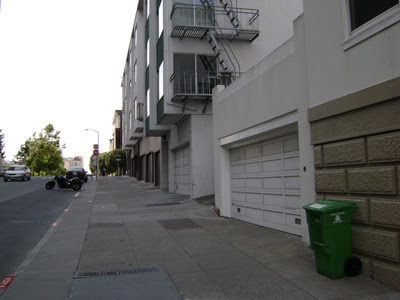 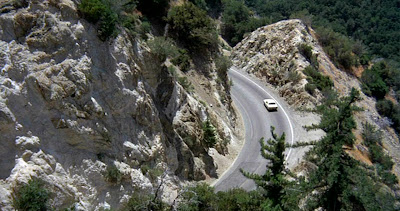 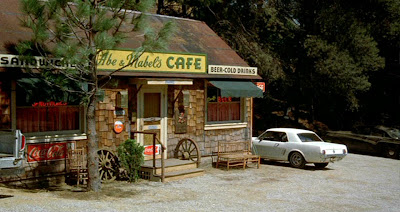 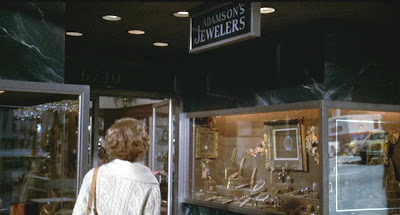 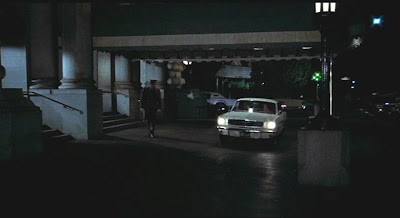 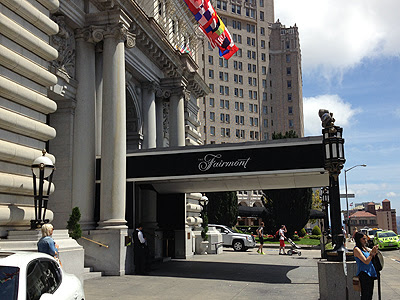 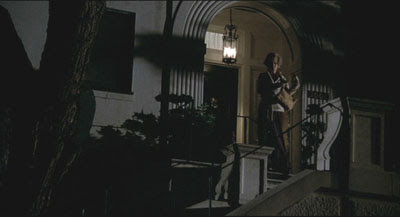 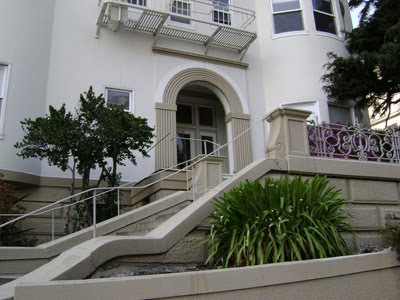