A politician's speech is interrupted by the discovery of a woman's body in the Thames - London County Hall, Belvedere Road, London SE 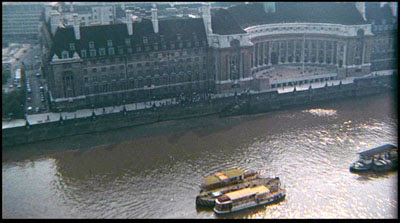 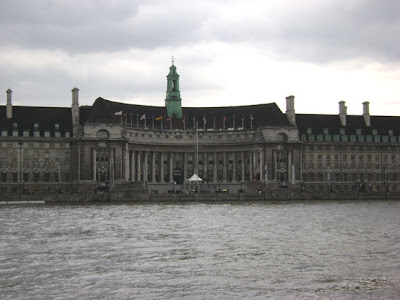 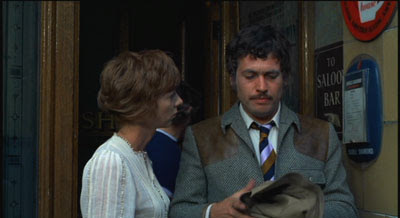 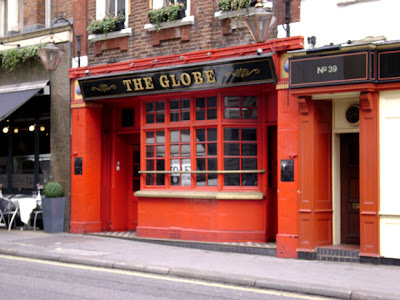 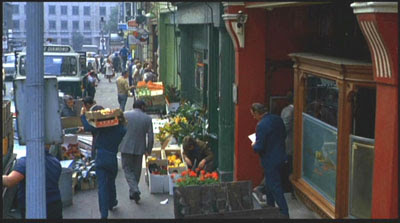 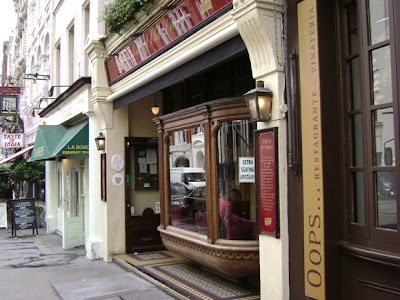 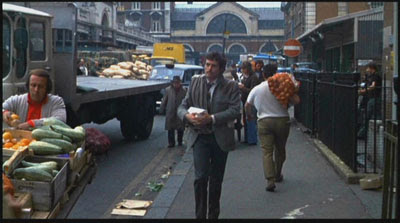 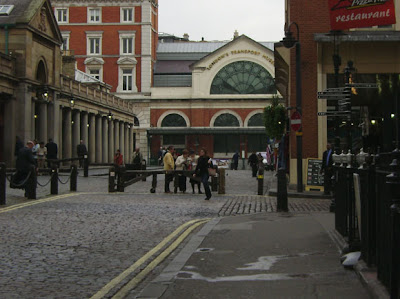 Brenda Blaney's matchmaking agency was located in Dryden Chambers. That passage no longer exists but the archway and iron latticework at 119 Oxford Street, London W1 still marks the old entrance. 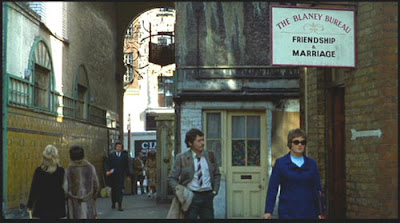 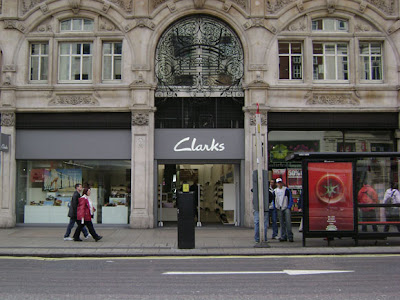 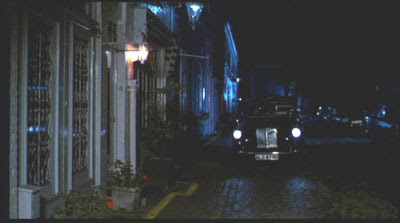 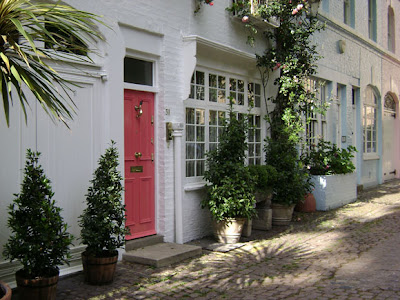 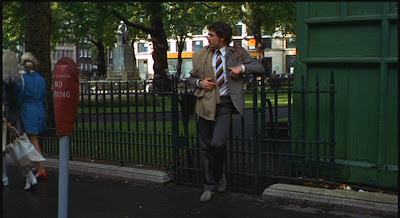 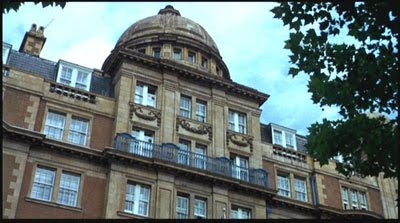 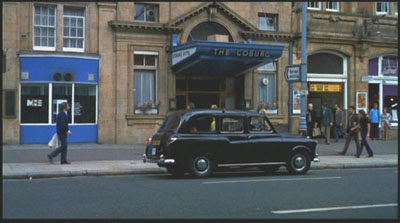 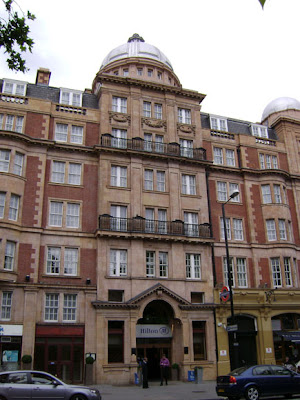 Blaney swears to Babs that he's not a murderer - Hyde Park, just opposite London Hilton on Park Lane 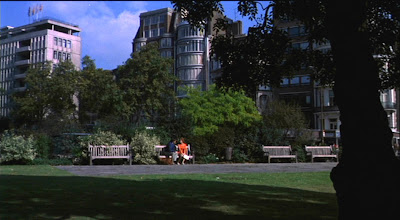 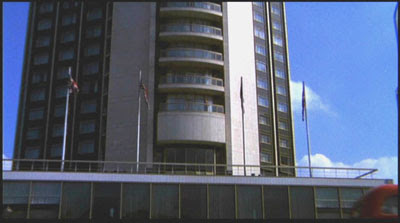 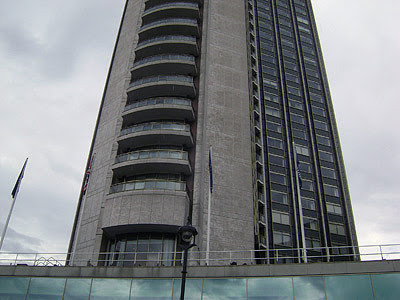 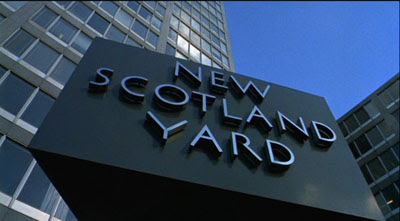 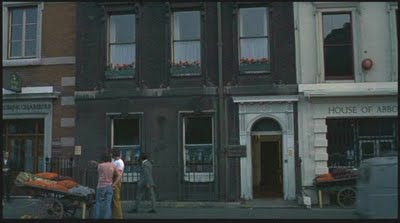 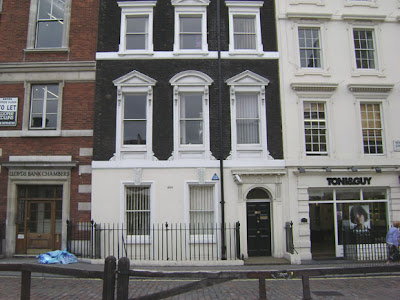 The truck stop where Bob Rusk gets out of the potato truck was Wally's New Café. It was once located on North Western Avenue, Watford, Hertfordshire WD25, off A41 near Hartspring Lane. It was later replaced by a modern superstore. 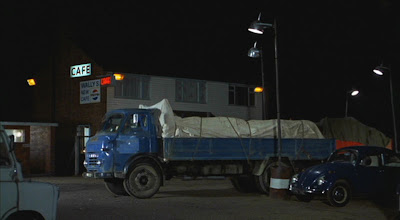 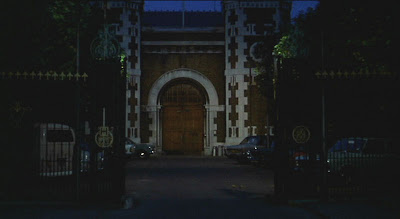 Blaney is transported to a hospital - St. Mary Abbott Hospital, Marloes Road, London W8. The hospital closed in 1992, and most of its buildings were demolished, but much of the original main building (seen in the background of the screenshot) survives. The site was redeveloped into a luxury housing complex called Stone Hall Gardens. It's a gated community and the access is limited to its residents.