This only covers the Zurich filming locations. I hope to do the Swedish locations in the future.

Lisbeth’s hotel – Dolder Grand, Kurhausstrasse 65, Zurich, Switzerland Originally built as a spa in 1899, this five-star hotel offers spectacular views of the Alps and Lake Zurich. It's a few minutes walk from the upper terminus of the Dolderbahn rack railway. 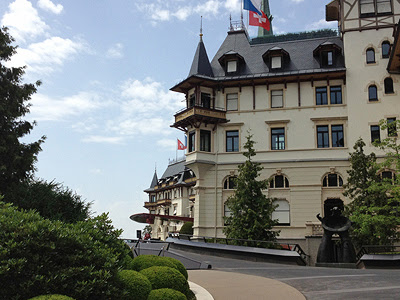 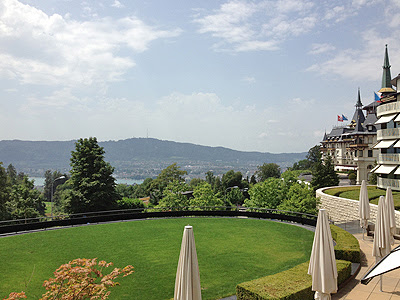 Lisbeth comes to a bank – Bank Sparhafen, Fraumünsterstrasse 21, Zurich, Switzerland. She enters the building from Kappelergasse. 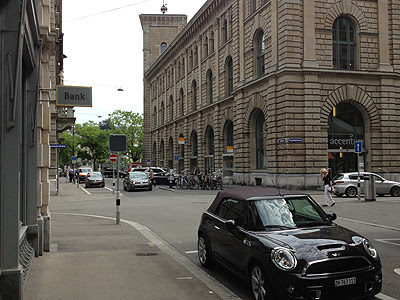 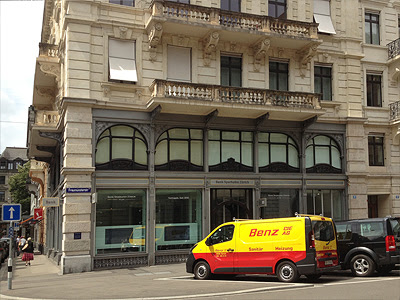 Lisbeth comes to another bank – Lindenhofstrasse 19, Zurich, Switzerland. This is not actually a bank but a regional office known as Amtshaus IV. Designed by Gustav Gull in 1912-1914, the building underwent an extensive and costly renovation in 2001-2002. 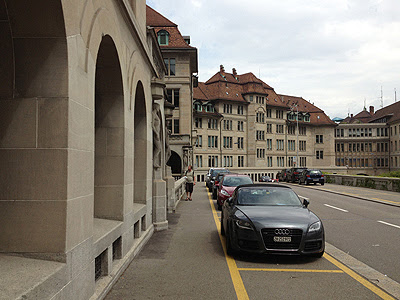 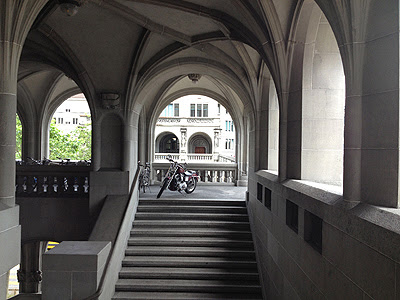