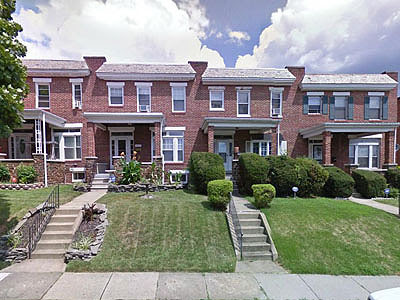 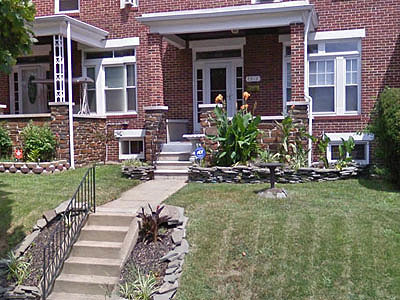 Luther's other apartment where he stores his loot - 2022 Columbia Road, NW, Washington, DC 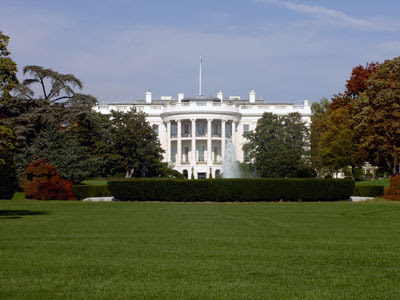 'Metropolitan Police Headquarters' - Hall of Justice, 211 W. Temple Street, Los Angeles, California. The Hall was closed after having been damaged during the 1994 Northridge earthquake. Recently, the building underwent a complete restoration and is scheduled to re-open as the Sheriff's and District Attorney's Headquarters in early 2015. 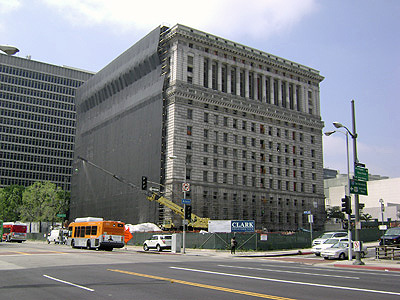 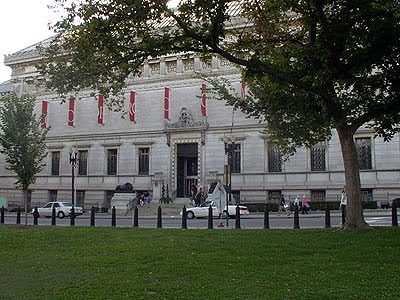 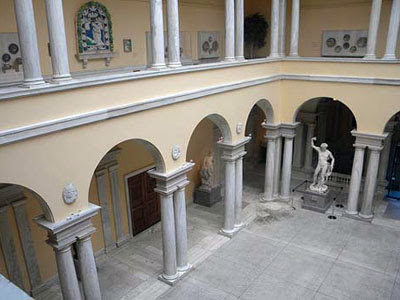 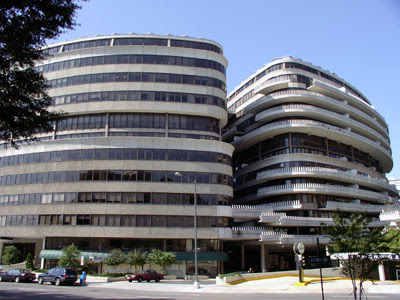 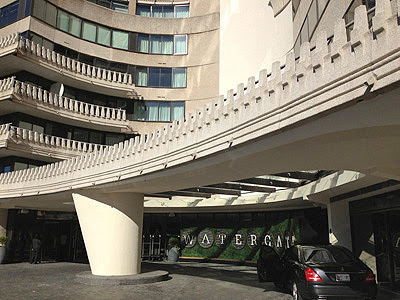 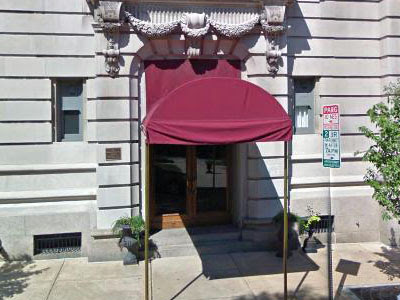 The church across the street is Mt. Vernon United Methodist Church, Baltimore, Maryland

The hospital where Kate is taken - 417 S. Hill Street, Los Angeles, California. It's not a hospital but an apartment building. The ambulance enters it on the W. 4th Street side. There's a parking structure now where the ramp used to be. 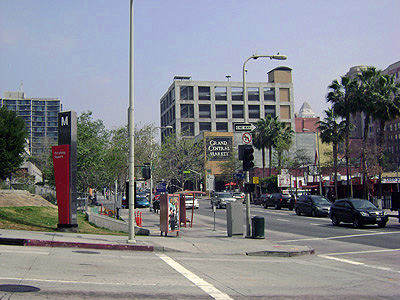 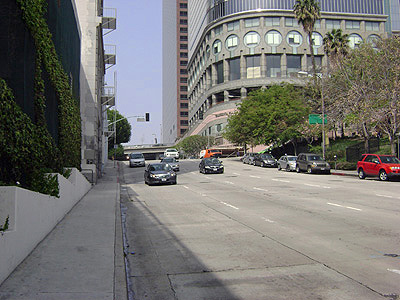