Though set in Reston, Virginia, the movie was filmed mainly in and around Houston, Texas, with some real DC locations thrown in. 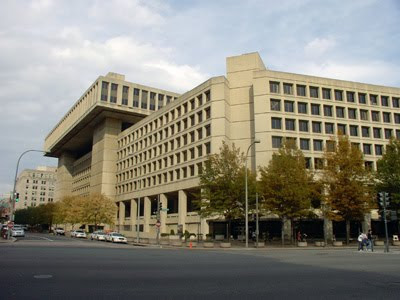 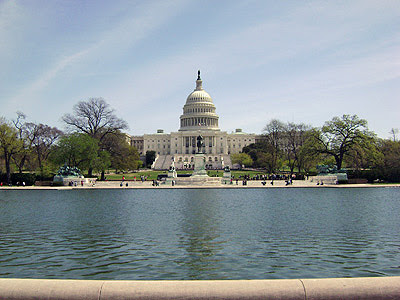 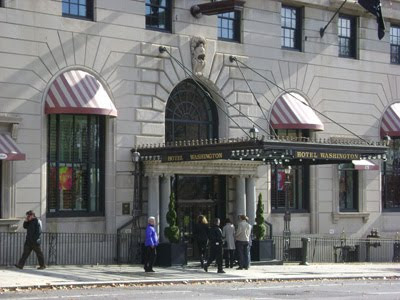 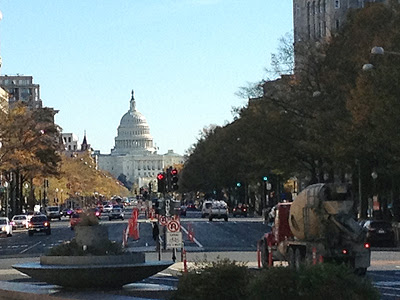 The FBI Building garage entrance was filmed in Houston, Texas. The actual entrance doesn’t look like the one shown in the film.