Despite the title, most of the film was shot on the West Coast. The Washington footage, with the exception of a couple of episodes, was provided by the second unit, and rear-projected on a Hollywood set. Capra was not allowed to film inside the U.S. Senate chamber at the Capitol, so it was meticulously reproduced in Hollywood.

Jefferson Smith (James Stewart) arrives in Washington – Union Station, 701 1st Street NE, Washington DC. The film offers a rare glimpse of the original station, when up to 200,000 people were passing through it on a single day. Union Station went into decline in the 1960s, and was repurposed into the National Visitor Center in the 1970s. The center was never popular, and the deteriorating structure was declared unsafe and closed to the public in 1981. The same year, Congress decided to restore Union Station rather than demolishing it. The station was closed for restoration for most of the decade and reopened in its present form in 1988. 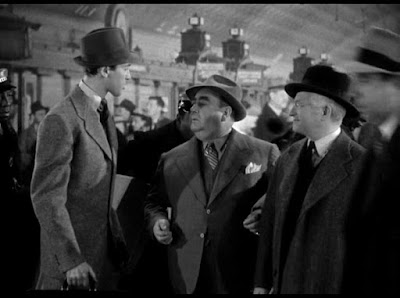 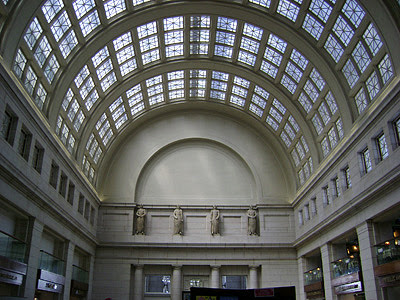 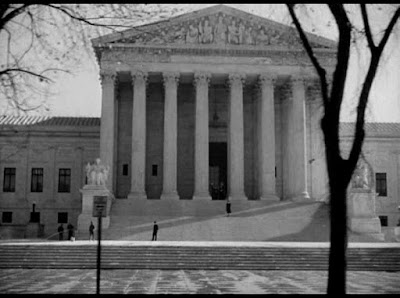 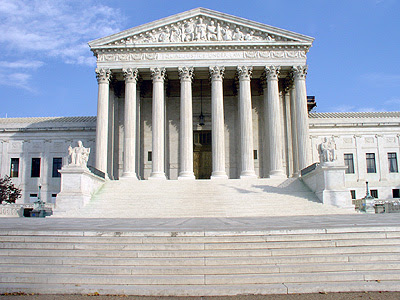 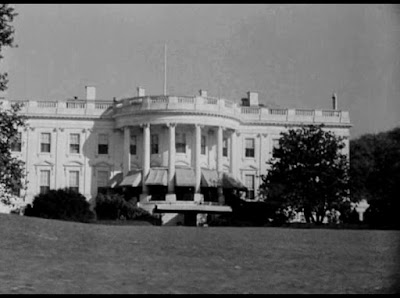 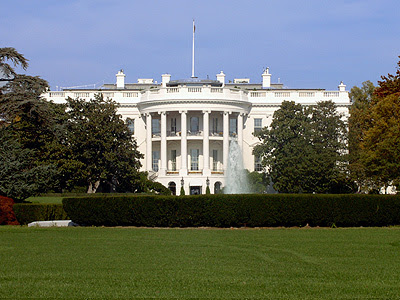 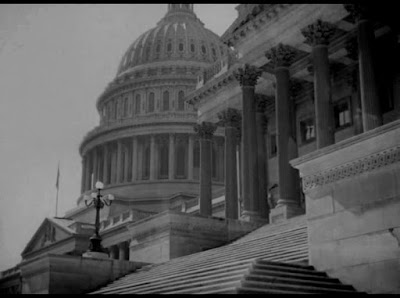 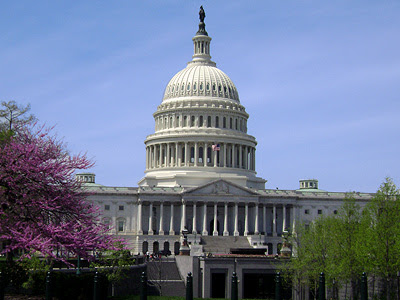 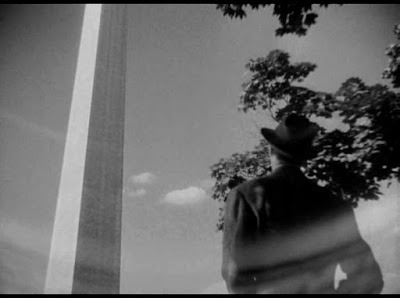 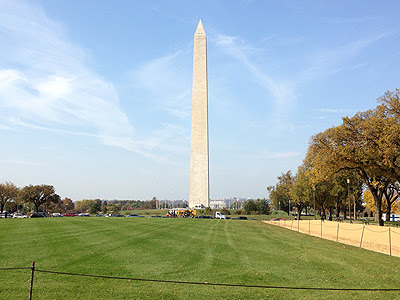 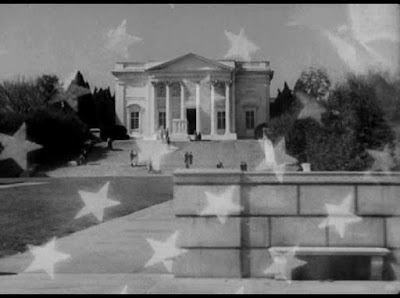 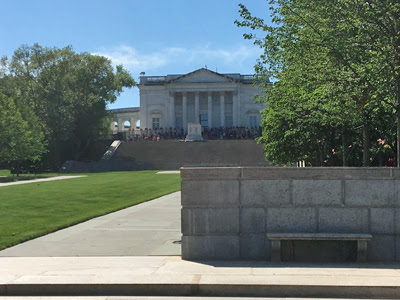 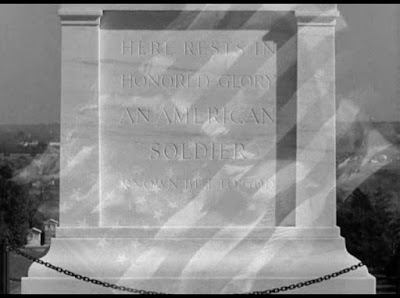 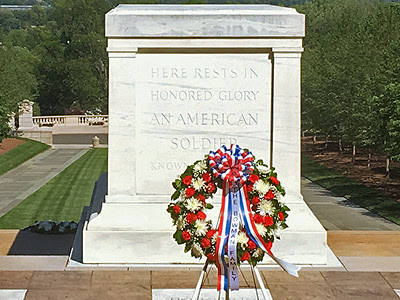 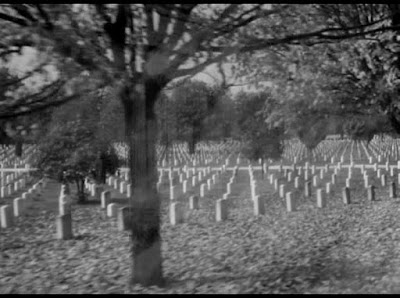 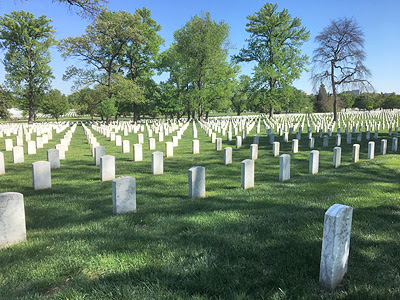 Smith visits the Lincoln Memorial, Lincoln Memorial Circle SW, Washington, DC. The National Park Service didn’t allow Capra to film inside the Memorial. The director sent a big crew to a different site to distract the NPS, and then took James Stewart and a small crew with a hand-held camera into the Memorial to quietly film this scene. 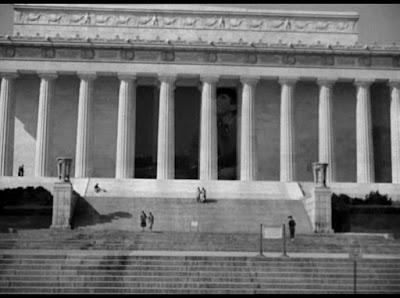 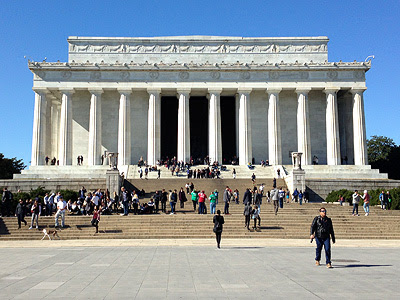 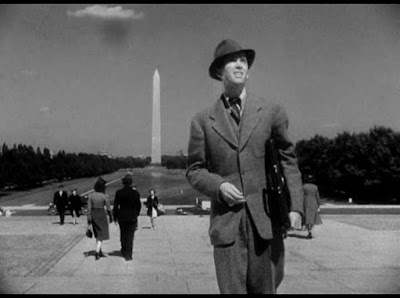 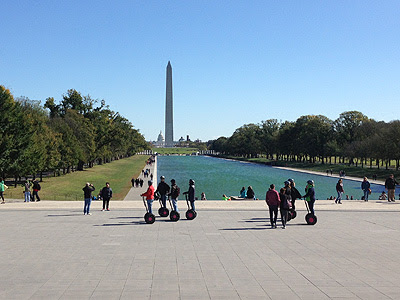 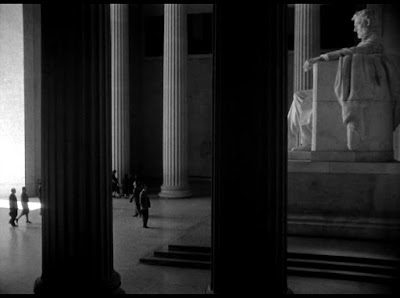 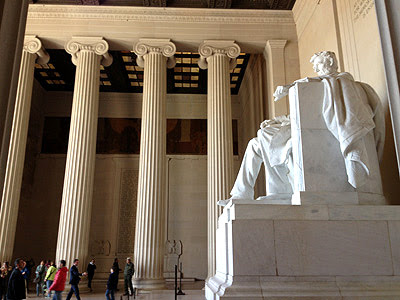 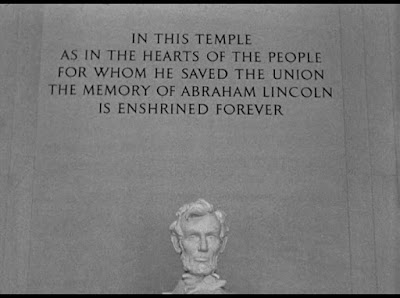 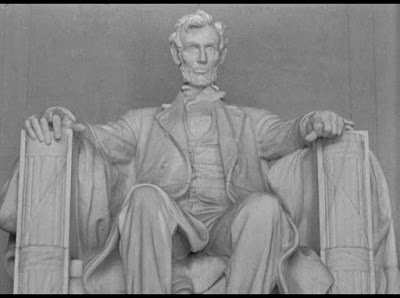 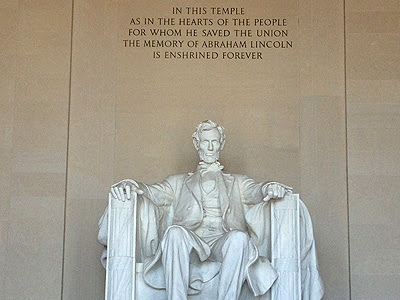 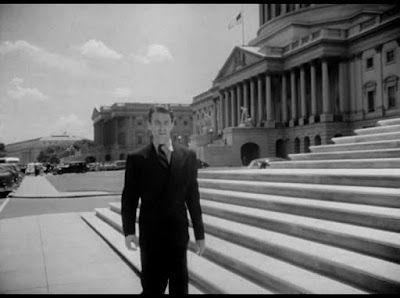 National Press Club, National Press Building Leasing, 529 14th Street NW, Washington, DC. Although the Washington press corps was initially enthusiastic about the film, and even allowed Capra and his crew to reproduce the interior of the club in full detail, many DC reporters later took offense at the rather unflattering depiction of the press in the movie. 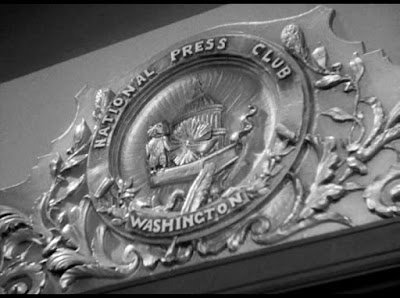