Raisuli camps out by the sea shore – Playa de Los Genoveses, Almeria, Spain. Many thanks to AndyP for pointing that out. 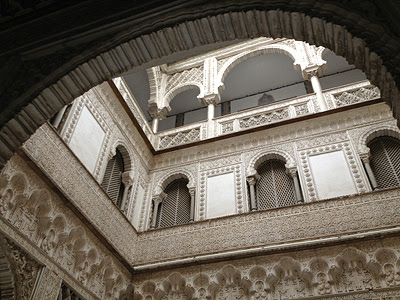 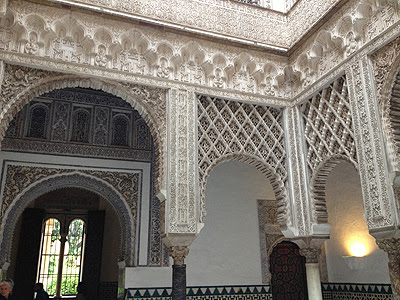 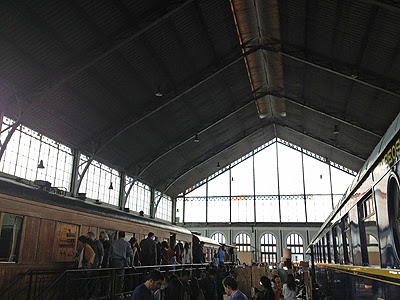 Roosevelt gives his "grizzly bear speech" in Yellowstone National Park – Meseta Central (Central Plateau), north of Madrid, Spain. During a special screening for President Gerald Ford, the latter started reminiscing about his times as a ranger at Yellowstone National Park and how familiar this place looked in the movie. Director Milius decided not to tell the President that the entire film was actually shot in Spain. 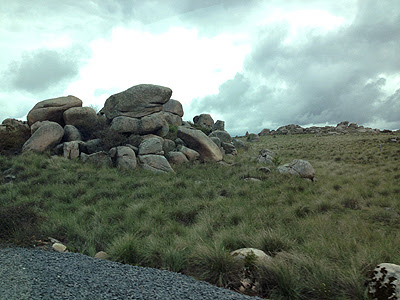 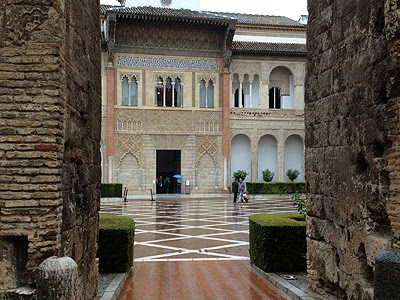 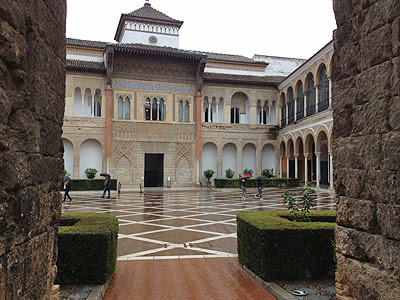 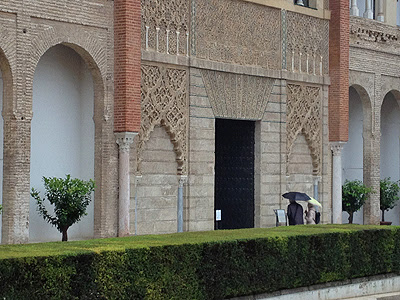 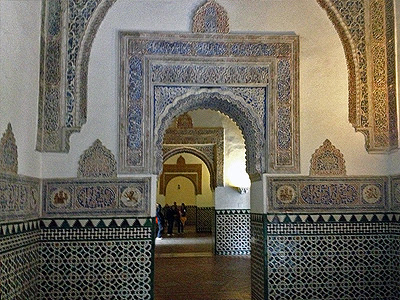 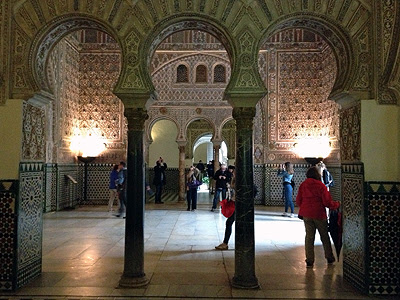 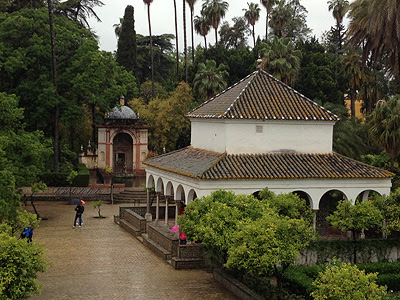 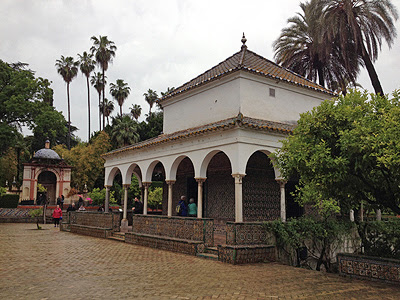 Raisuli's stronghold – Calahorra Castle, La Calahorra, Granada, Spain. One of the first Italian Renaissance castles outside Italy, it was built between 1509 and 1512 on the site of a former Moorish fortress.

Pedecaris meets with Tuaregs – Monsul Beach, Almeria, Spain. Many thanks to AndyP for pointing that out. 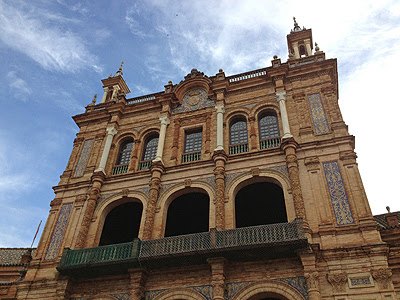 The German Consulate – Plaza de España, Seville, Spain. Designed by Aníbal González, it was a complex built on the Maria Luisa Park's edge for the Ibero-American Exposition of 1929. In front of the main semi-circular building is a 500-meter canal crossed by four bridges, representing the original four kingdoms of Spain. At either end of the building, there are two towers tall enough to be visible around the city. Today the building is mostly occupied by governmental offices. Plaza de España was also used in Lawrence of Arabia. Being a big fan, Milius actually reused several locations from David Lean's film. 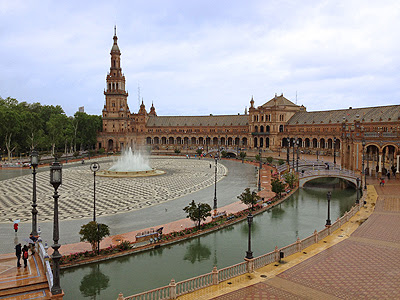 The Marines approaching the Bashaw's palace – Plaza de America, Seville, Spain. The building in the background is the Archaeological Museum, and the exterior of the palace is the Museum of Arts and Traditions. All these buildings were designed by Aníbal González between 1913 and 1916 for the future Ibero-American exhibition of 1929. 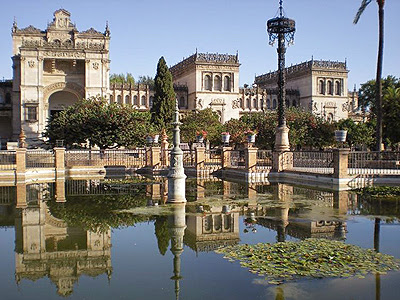 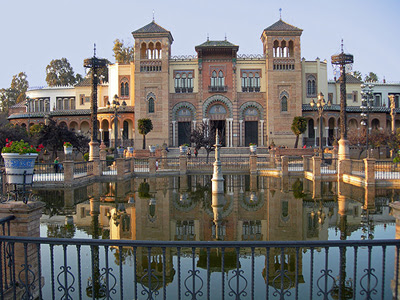 The Marines fighting the Bashaw’s guards – Patio de las Doncellas (Court of the Maidens), Real Alcazar, Seville, Spain. The courtyard had various floor designs over the years, which explains why there's no reflecting pool in the movie. 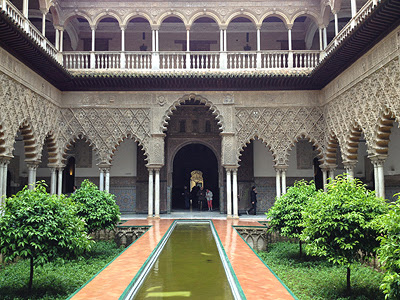 The Berbers and Americans team up to defeat the Germans and their Moroccan allies, rescuing Raisuli in the process – Playa del Algarrobico, Carboneras, Andalusia, Spain. Here Milius reused the "Aqaba" set which had been constructed for Lawrence of Arabia.