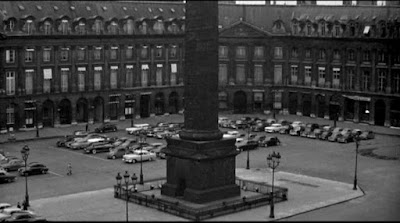 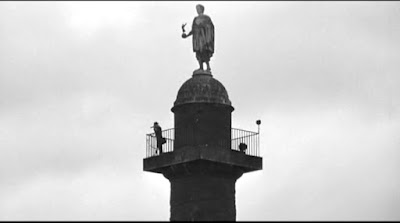 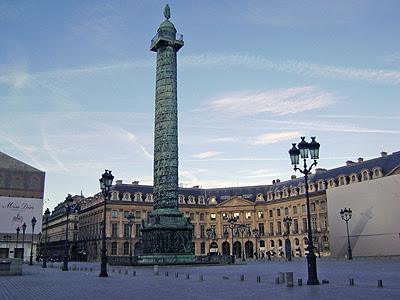 Frank Flannagan's (Gary Cooper) hotel – The Ritz, 15 Place Vendôme, Paris, France. Audrey Hepburn revisited the Ritz in How to Steal a Million, only this time to see Peter O'Toole there. The legendary hotel was closed in 2012, and reopened in June 2016 after extensive renovations. 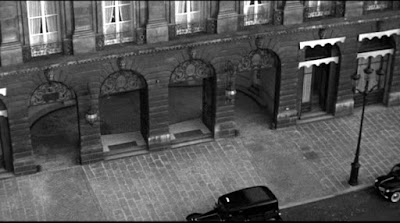 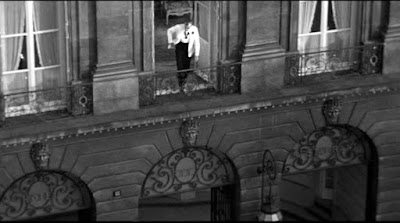 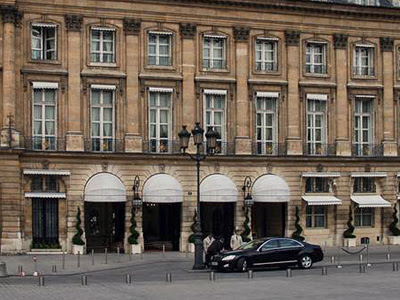 Chavasse's apartment where he lives with his daughter Ariane (Audrey Hepburn) – 17 Rue Malebranche, Paris, France. The same section of the street has since appeared in Bernardo Bertolucci's The Dreamers and Woody Allen's Midnight in Paris. 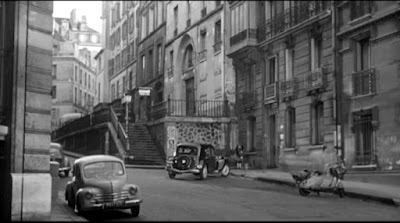 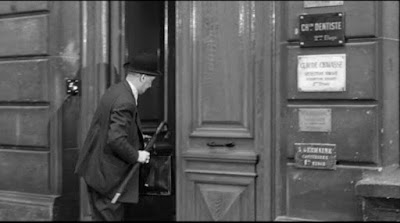 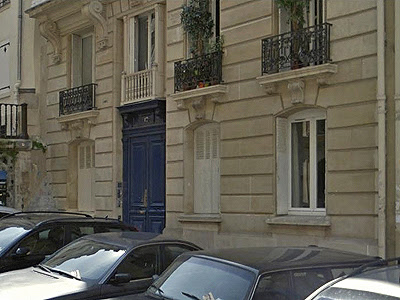 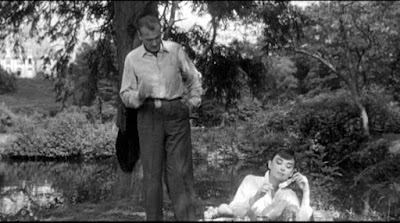 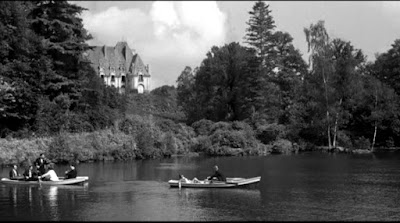 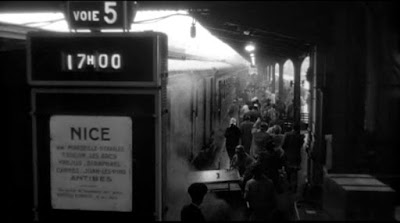 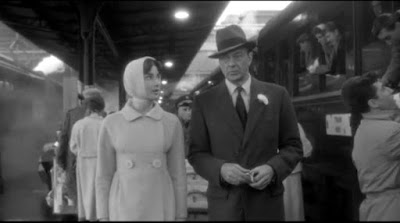 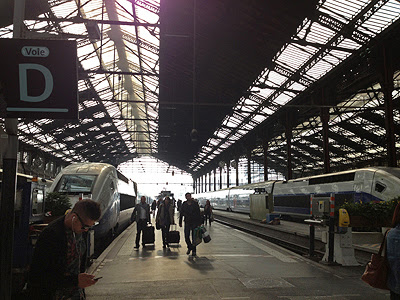