The film is set for the most part in New York City. The last portion of the movie is set in Madrid. 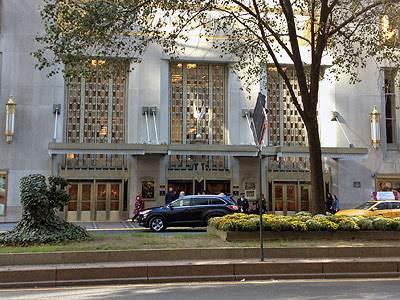 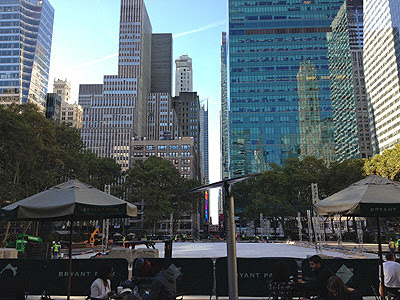 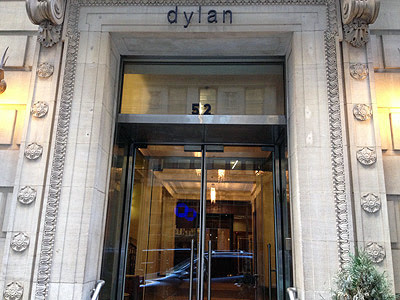 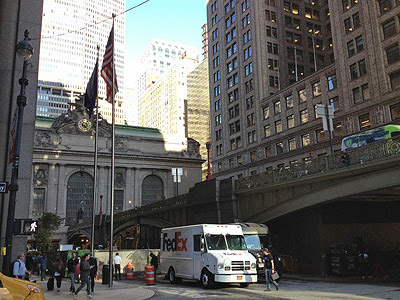 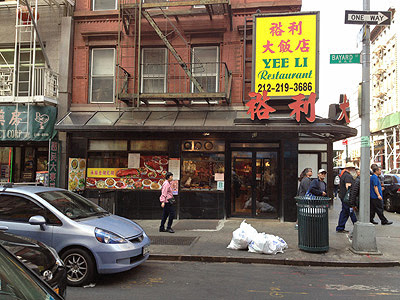 The hotel where "S" disappears – 64 Bayard Street, New York, New York. It’s not actually a hotel, at least not now. 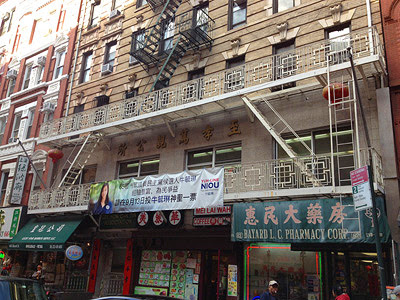 The hotel where Wyatt and "S" are staying in Madrid - The Westin Palace, Plaza de las Cortes 7, Madrid, Spain. Opened in 1912, this iconic luxury hotel is located in the "Triangle of Art", within walking distance of the city's most prestigious museums: Prado, Thyssen-Bornemisza and Reina Sofia Museums. The White House scenes in John Milius’ 1975 The Wind and the Lion were also filmed there. 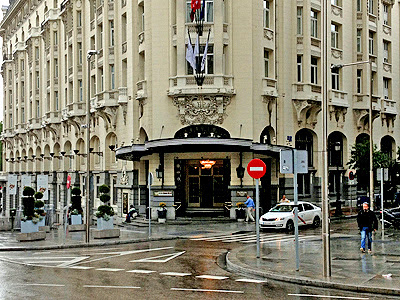 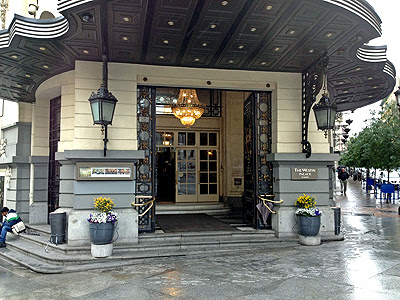 The bank where Wyatt and Jonathan receive the money - Instituto Cervantes, Calle Alcalá 49, Madrid, Spain. It’s actually not a bank but a non-profit organization dedicated to the Spanish language and culture studies. 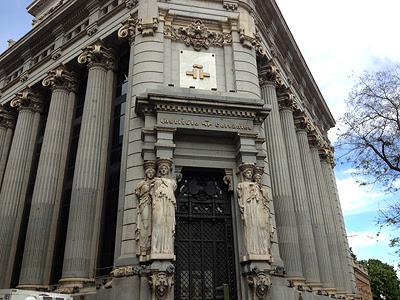 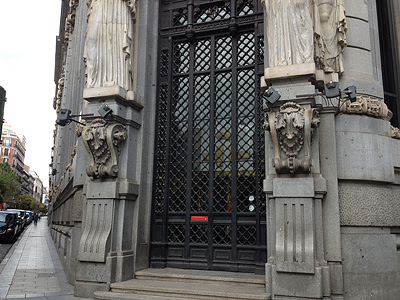 Bose and McQuarry have a confrontation in the park - Paseo del Prado, Madrid, Spain 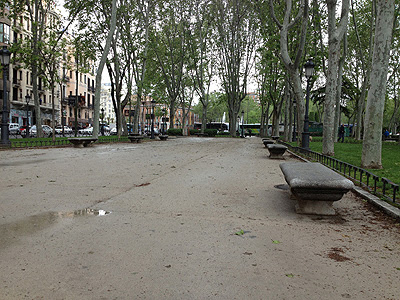 Jonathan trying to catch up with "S" - Plaza del Rey, Madrid, Spain. “S” then gets into a cab at Calle del Barquillo. 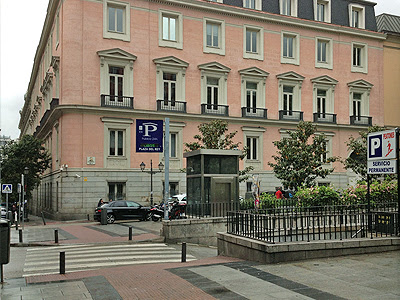 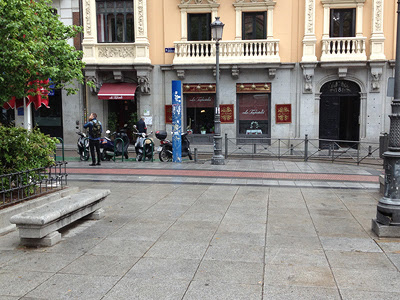 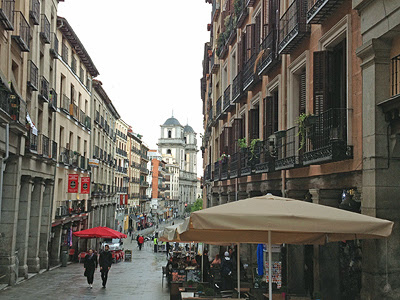 Jonathan finally meets with "S" - Plaza Mayor, Madrid, Spain. It's a major tourist attraction, and the place for celebrations for San Isidro, patron saint of Madrid. Pedro Almodovar also filmed the final scene of The Flower of My Secret there. 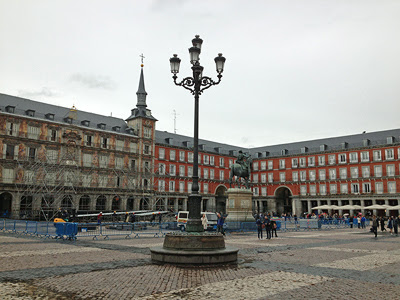