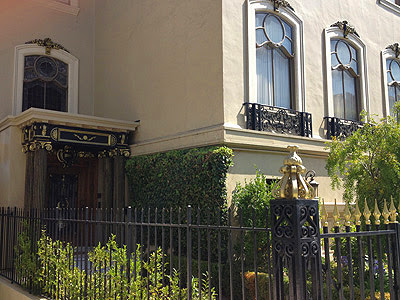 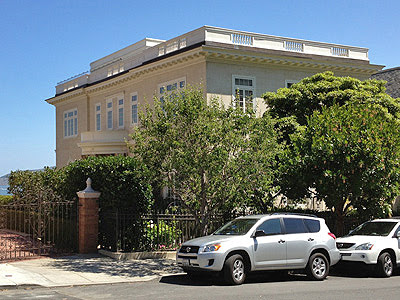 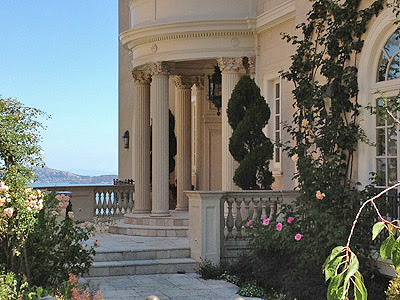 Catherine's beach house – 157 Spindrift Road, Carmel-by-the-Sea, California. The house is only barely visible from the road.

The bar where Nick hangs out with his coworkers – Tosca Café, 242 Columbus Avenue, San Francisco, California 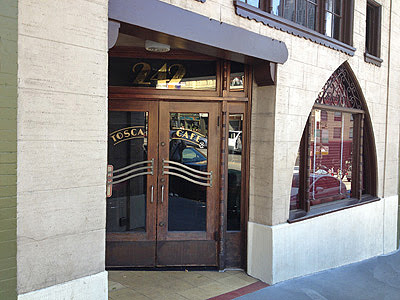 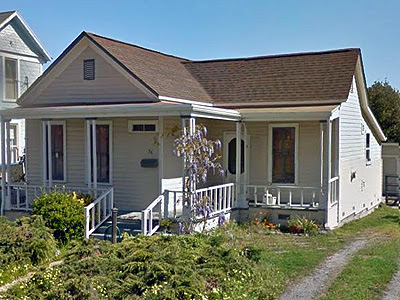 The San Francisco Police Department – 850 Bryant Street, San Francisco, California. It's located on the west side of the Hall of Justice. On April 16, 2015, the SFPD officially moved its headquarters to a new location at Mission Bay. 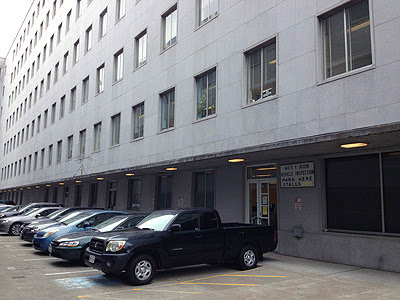 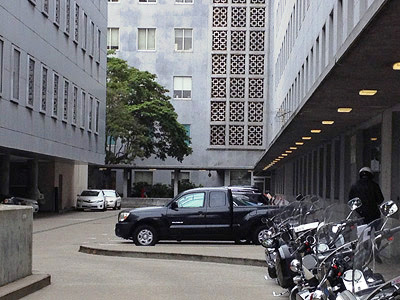 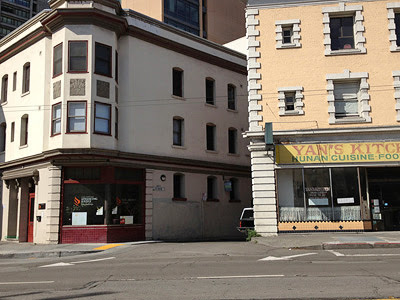 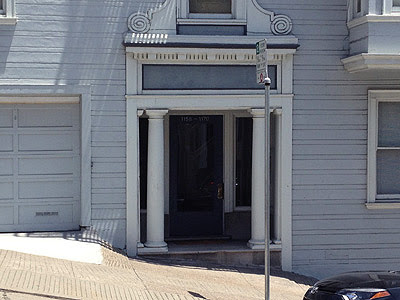 Nick and Catherine on the beach – Garrapata State Beach, 7 miles south of Carmel-by-the-Sea along Highway 1, California 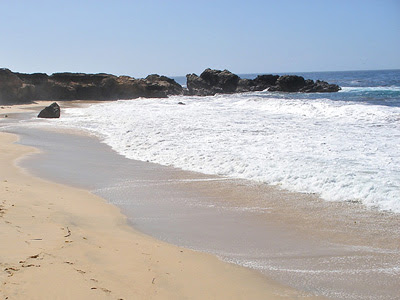 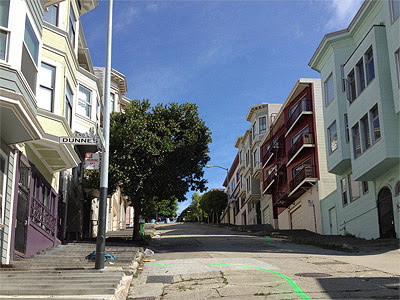 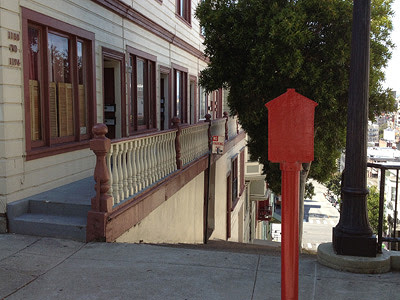 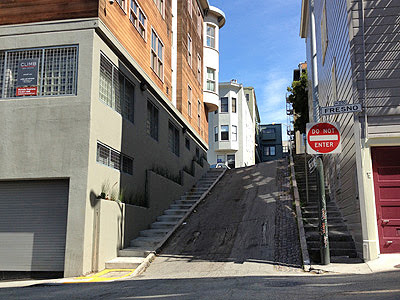 Nick and Gus coming out of the local police department where they had learned about Roxy’s troubled past – 5 W. Carmel Valley Road, Carmel Valley, California. It currently hosts Bernardus Winery Offices. Many thanks to LCogburn for the helpful information. 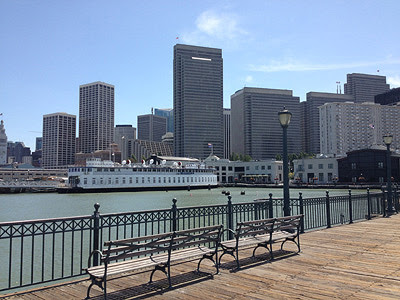 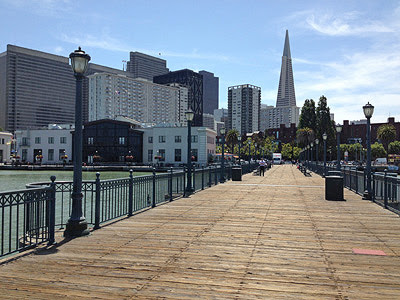 Nick is waiting for Gus who’s got an important lead in Oakland – Embarcadero near the Oakland Bay Bridge, San Francisco, California. San Francisco Fire Department Station 35 is seen behind him. 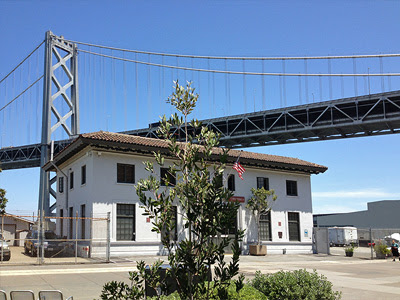 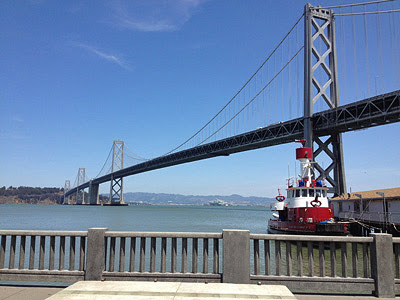 Gus going to meet with a witness – 2201 Broadway, Oakland, California. 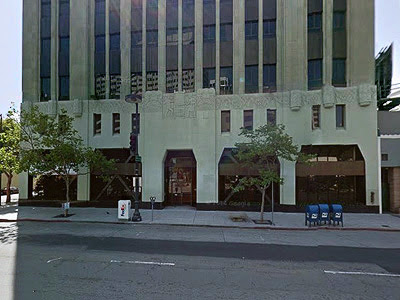 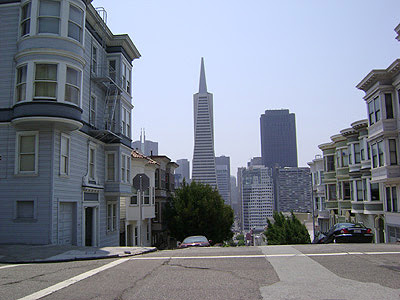