James Bond (Roger Moore) is sent to Siberia to locate the body of 003 and recover a microchip – Jökulsárlón, Vatnajökull National Park, Iceland

The ski chase – Vedretta di Scerscen Glacier in the Alps on the Swiss-Italian border. 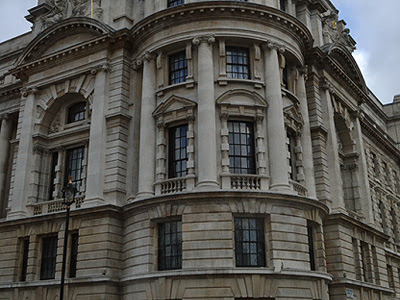 Bond and Sir Godfrey Tibbett (Patrick Macnee) watch Max Zorin's (Christopher Walken) horse winning a race – Ascot Racecourse, Ascot, Berkshire, United Kingdom. The course is closely associated with the British Royal Family, and hosts some of the most prestigious competitions in the United Kingdom. The racecourse was redeveloped in 2004-2006, and the grandstand no longer looks the same. 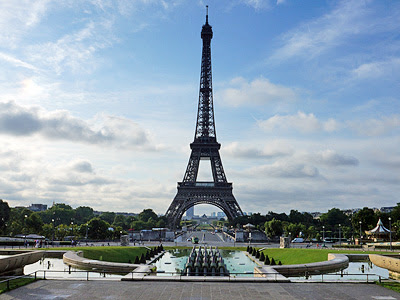 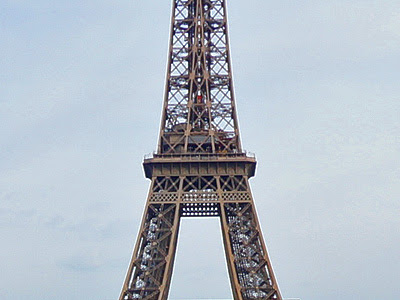 Zorin’s henchwoman May Day (Grace Jones) parachutes herself from the top of the Eiffel Tower. 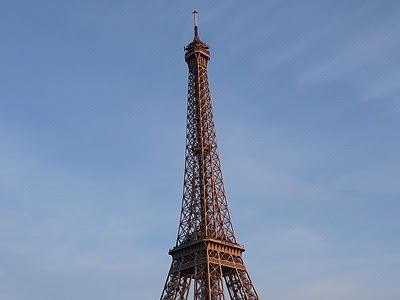 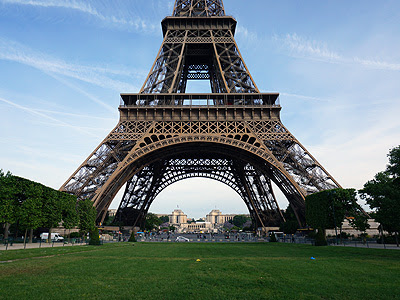 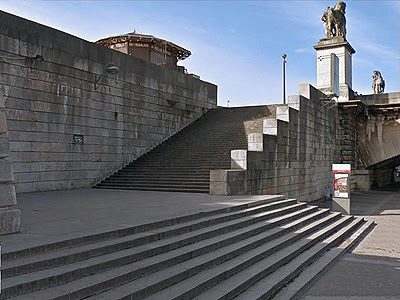 Bond driving through the bridge and jumps onto a bateau-mouche – Pont d'Alexandre III, Paris, France. 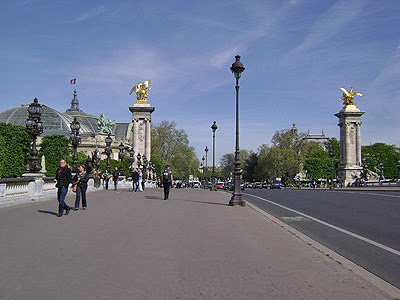 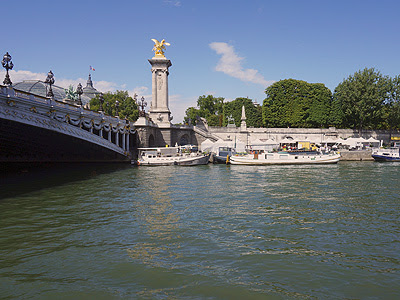 Bond is released after causing a lot of damage to Paris – Palais de Justice, 10 Boulevard du Palais, Paris, France. This is the side facing the Quai de l’Horloge. 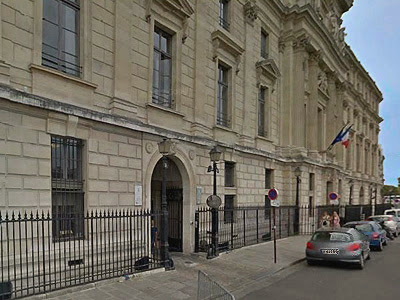 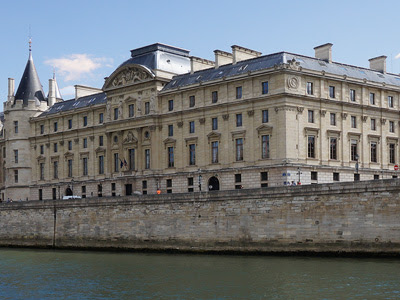 Bond and Tibbett travel to Zorin's estate – Château de Chantilly, Chantilly, Oise, France. The château houses the Musée Condé and the Living Museum of the Horse, and is open to the public. 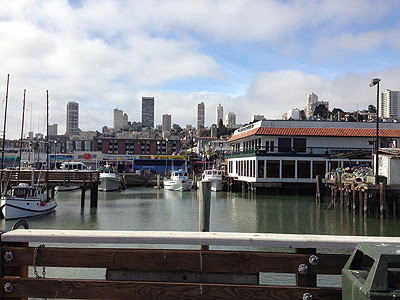 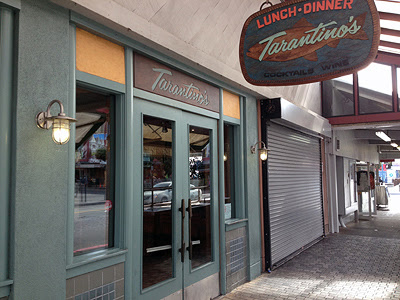 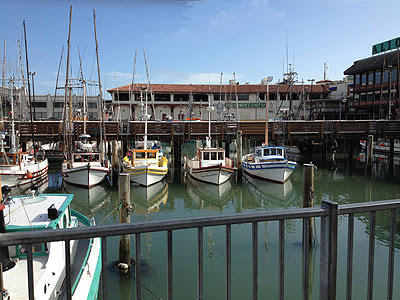 Bond and Ivanova visit a Japanese spa – 1711 Buchanan Mall, San Francisco, California. The structure on the left is the Peace Pagoda designed by Yoshiro Taniguchi and presented to San Francisco by its sister city Osaka in 1968. 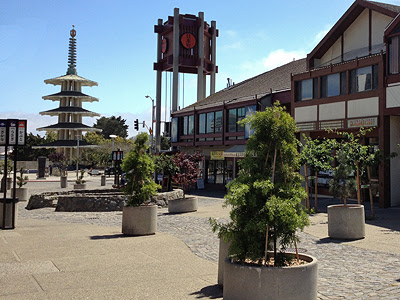 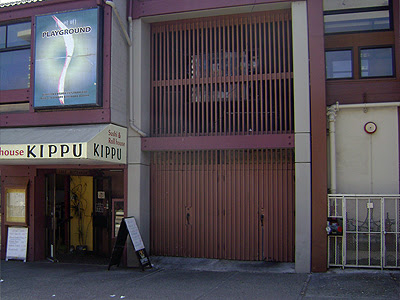 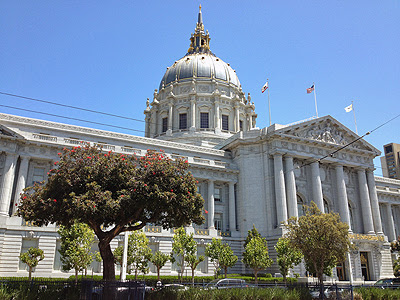 Stacey’s mansion – Dunsmuir House and Gardens, 2960 Peralta Oaks Court, Oakland, California. The estate is open to the public, and is often rented for weddings and other events. 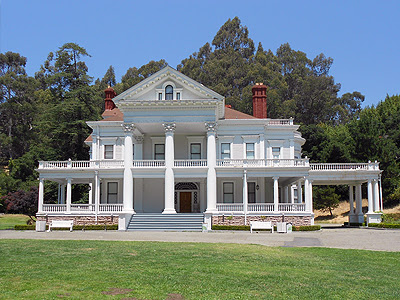 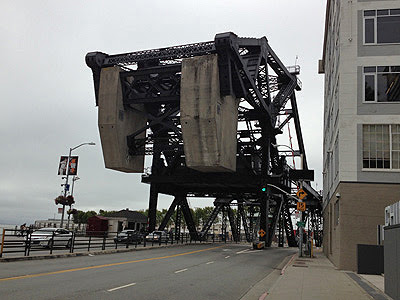 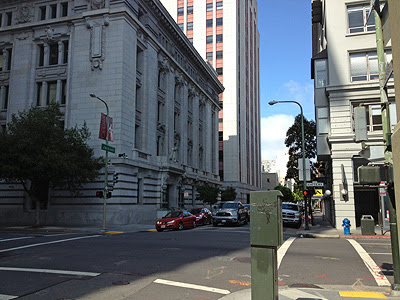 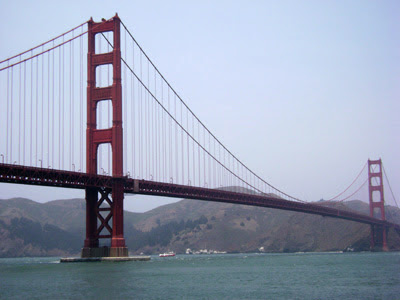