This only covers the Venice locations of the film. The rest was filmed in Essaouira, Safi and El Jadida in Morocco, and in Viterbo, Italy.
Many thanks to Lois for taking some of these pictures for me. 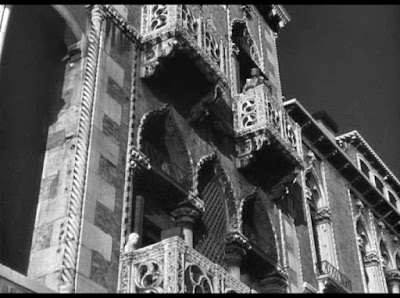 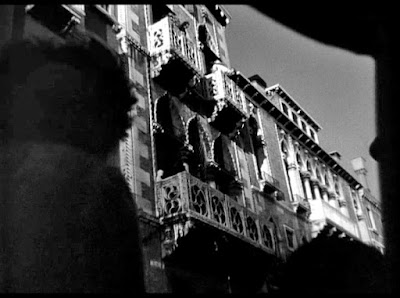 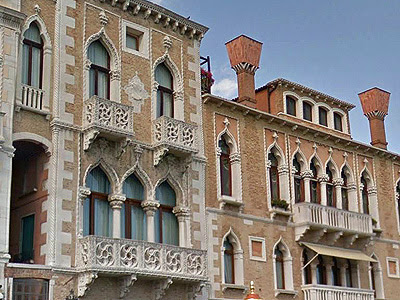 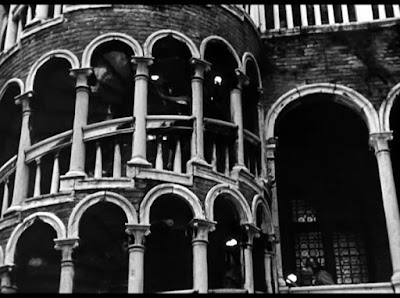 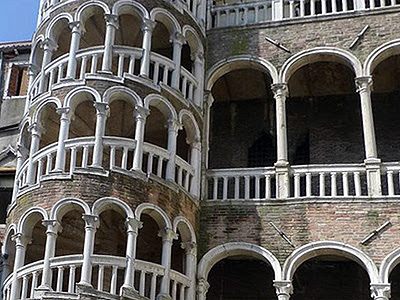 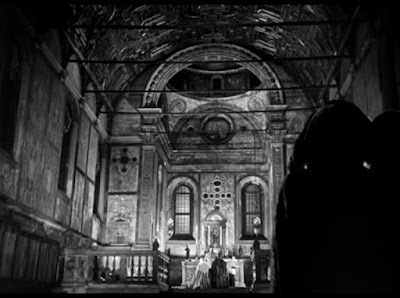 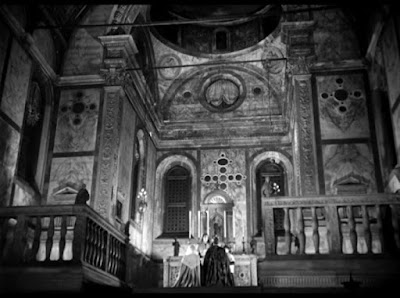 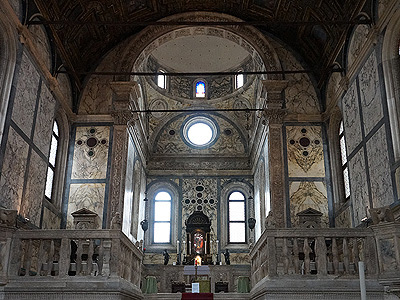 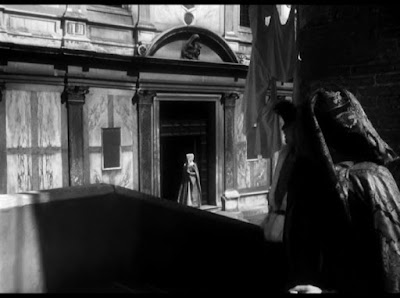 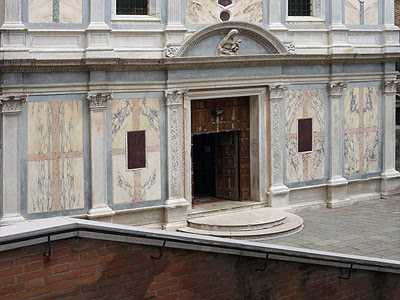 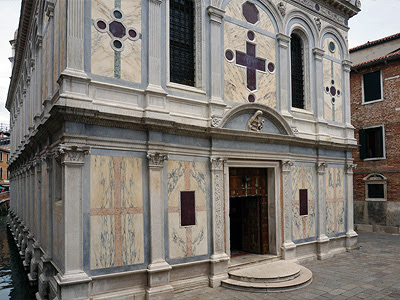 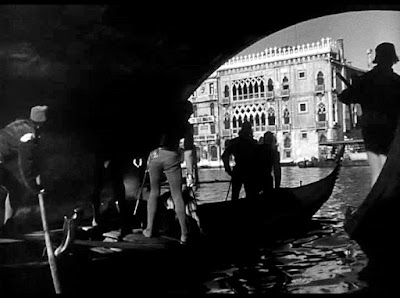 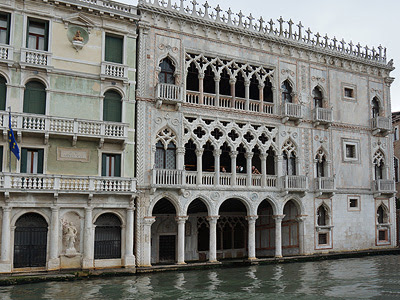 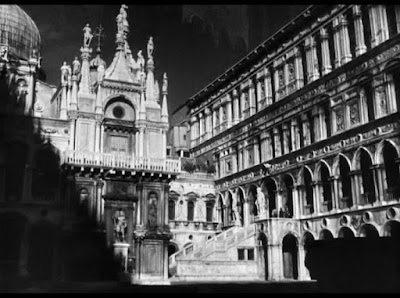 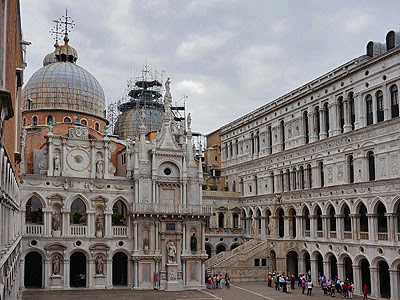 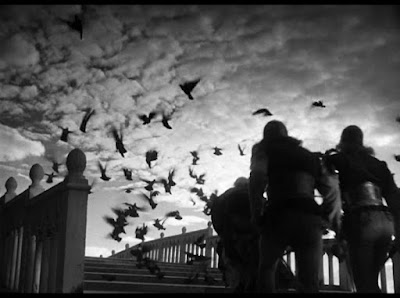 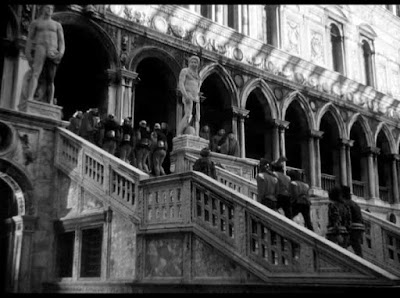 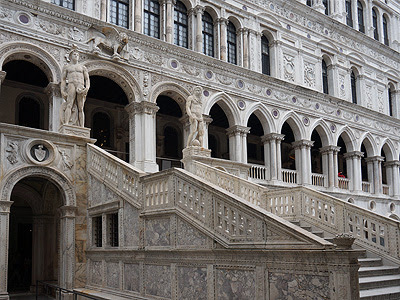 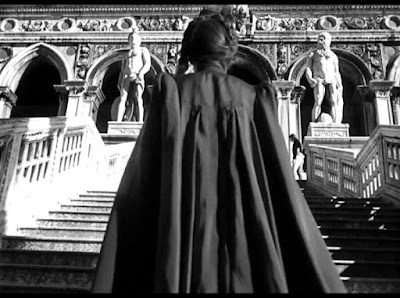 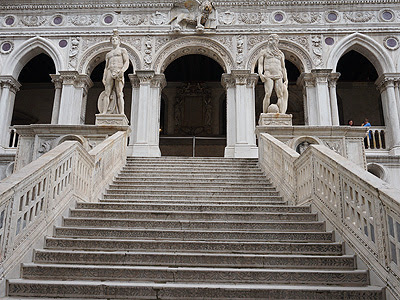 Brabantio (Hilton Edwards) tells Othello that Desdemona has deceived her father and may deceive him too – south side of Saint Mark's Basilica, Piazza San Marco, Venice, Italy 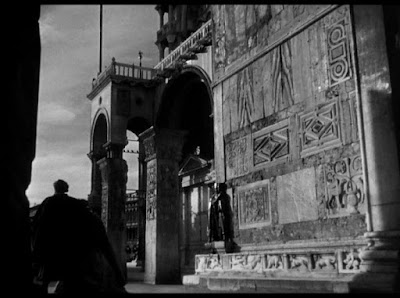 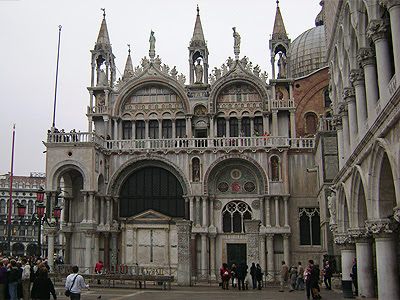 Othello asking Iago (Micheal MacLiammoir) to take care of Desdemona and to bring her to Cyprus – Piazzetta San Marco by the Palazzo Ducale, Venice, Italy 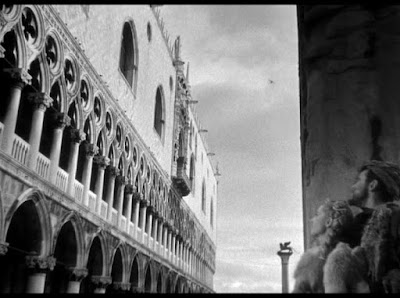 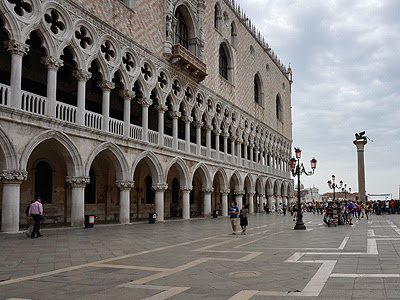