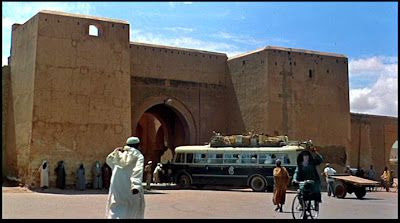 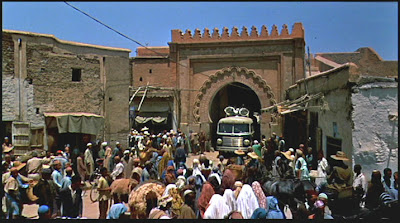 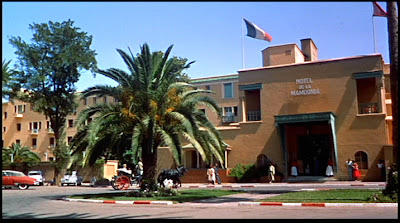 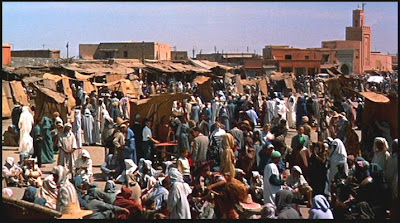 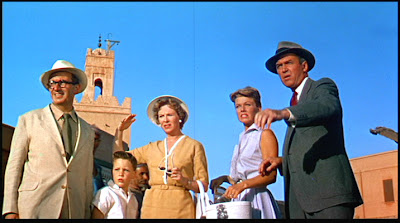 The Marrakech skyline with the Koutoubia Mosque (center) 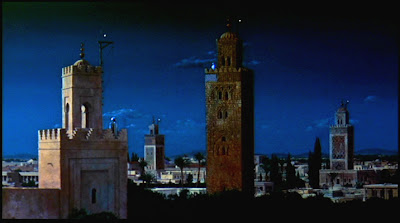 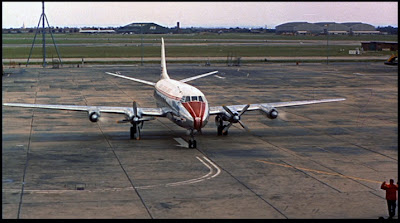 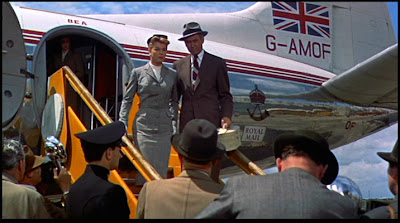 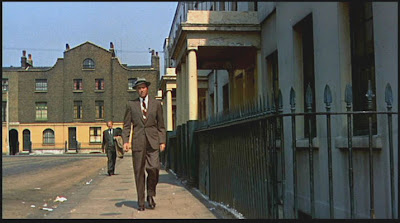 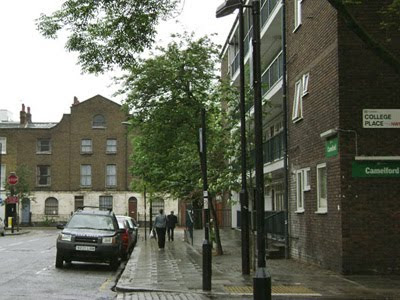 The taxidermist shop – 61 College Place, London N1. This portion of the street has been demolished and replaced with a housing complex and a children’s playground. 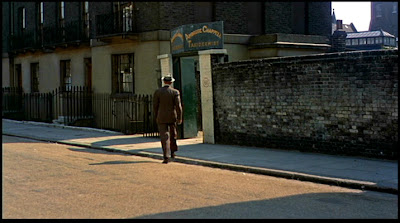 Ambrose Chapel – St. Saviour's Church, Vicary Street, London SW2. The church hall was demolished and the entire area was replanned during the construction of the Blenheim Gardens Estate. 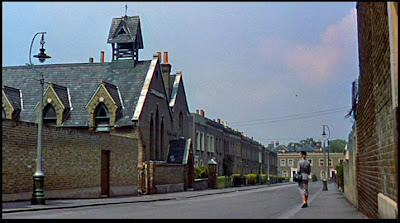 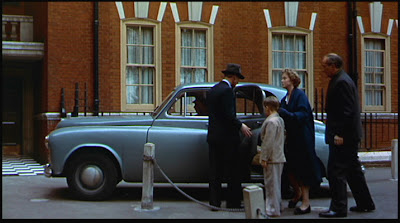 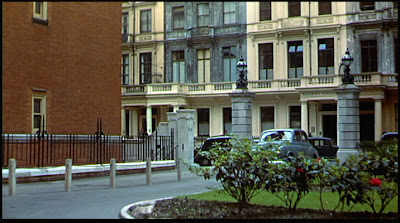 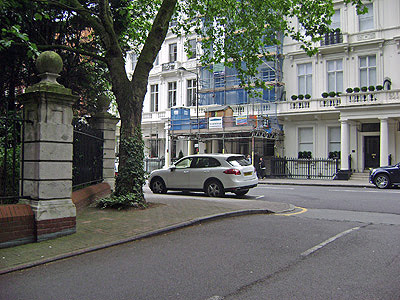 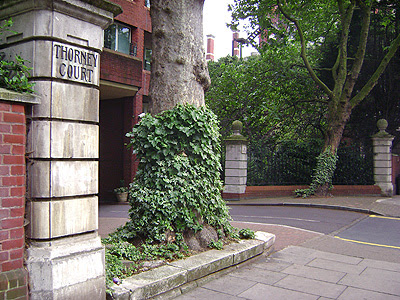 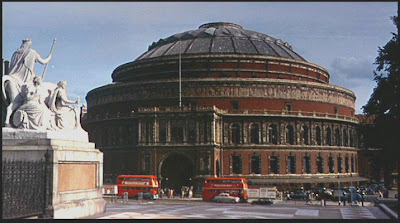 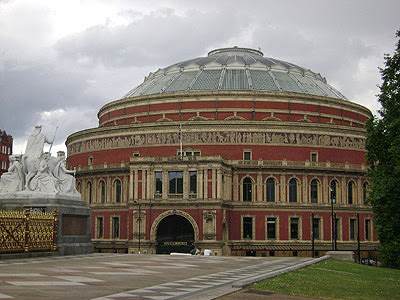 The embassy interior – Park Lane House, Park Lane, London W1. The house was demolished in 1964 to make room for the London Hilton on Park Lane. 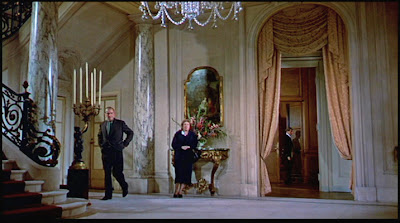 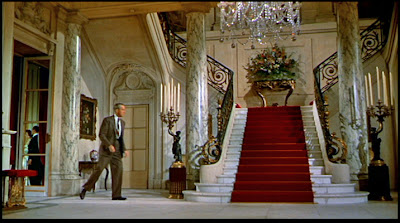 The ballroom where Jo performs Que Sera Sera – Forbes House, 10 Halkin Street, London SW1. Once the residence of Bernard Arthur William Patrick Hastings Forbes, 8th Earl of Granard, since the 1950s the mansion served as the headquarters of the Society of Motor Manufacturers and Traders but the organization sold it to a mystery buyer in 2010. It is most likely to be converted back into a private home. 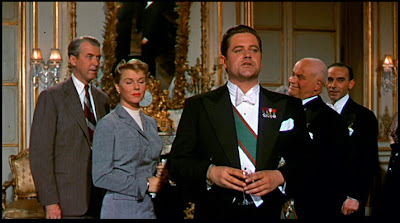 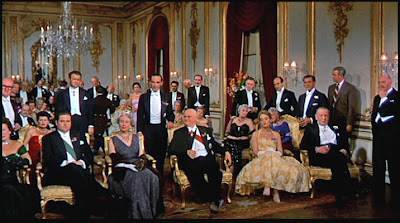 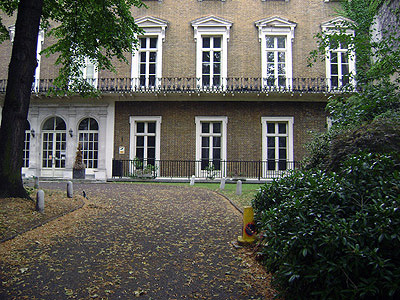 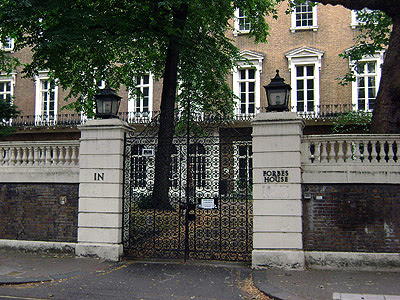