Many thanks to Lois for taking additional pictures in Venice for me.

The underground station – a studio set 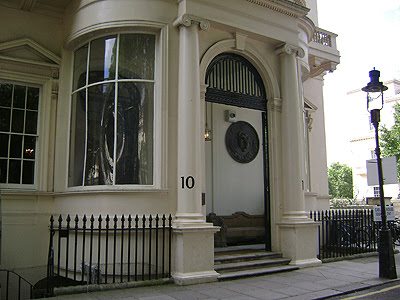 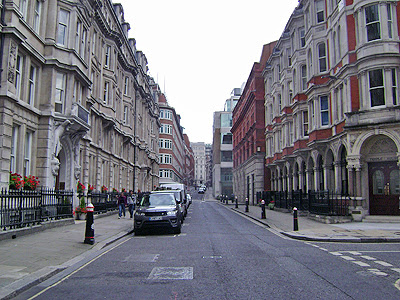 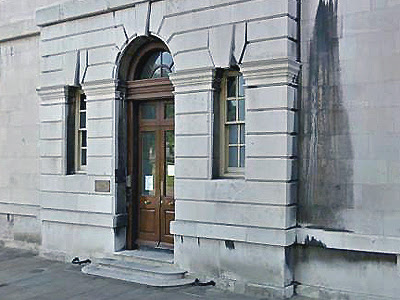 Kate follows Milly to a bookstore – St. Andrew's Hill at Queen Victoria Street, London EC4. Though it’s a pub it’s called Shaws Booksellers (the name given to the store in the film.) 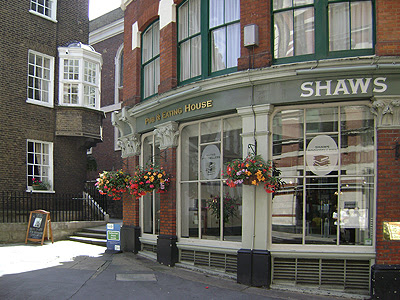 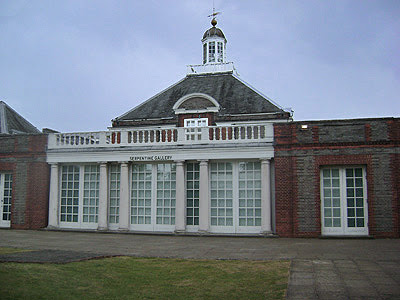 Merton comes to a restaurant where he gets an invitation from Milly to accompany her to Venice – National Liberal Club, 1 Whitehall Place, London SW1. 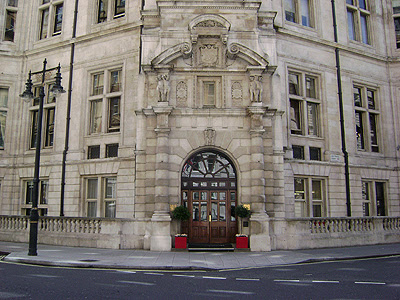 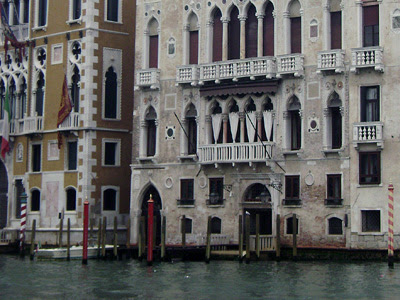 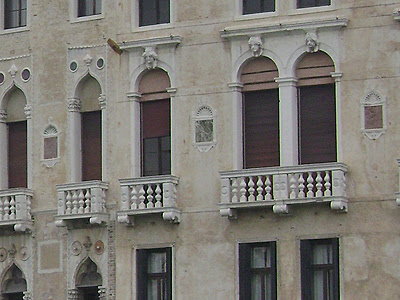 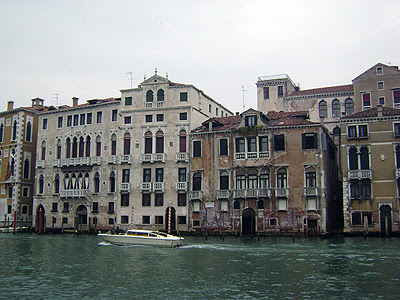 The house where Merton is staying – Calle di Mezzo, Venice, Italy. Many thanks to Lois for finding this location. Apparently, the exterior and interior were filmed at two different places. The interior is the Palazzo Donà Giovannelli, Strada Nova 2291-92, Venice, Italy. 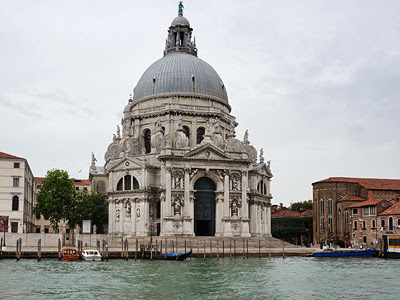 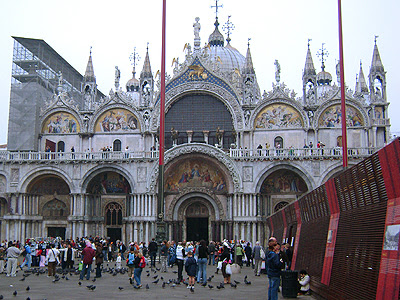 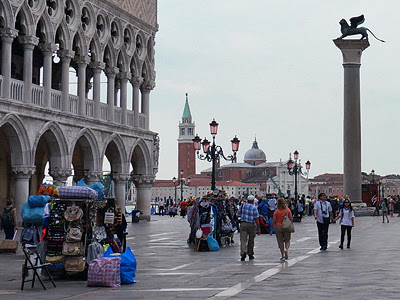 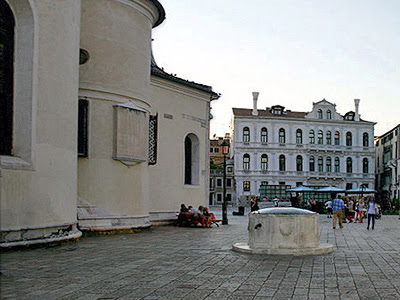 Milly resting by a fountain – Campiello Querini Stampalia, Venice, Italy. The fountain was a prop. 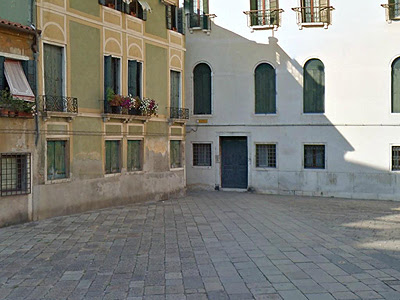 Kate and Merton make love by a palazzo – Calle Traghetto Vecchio off Campo San Felice, Venice, Italy. Many thanks to Bert for finding this location. 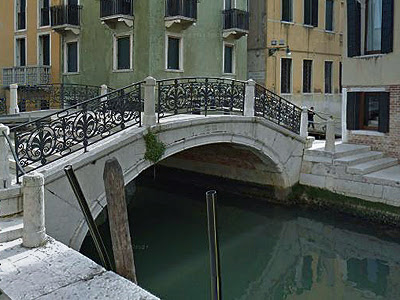 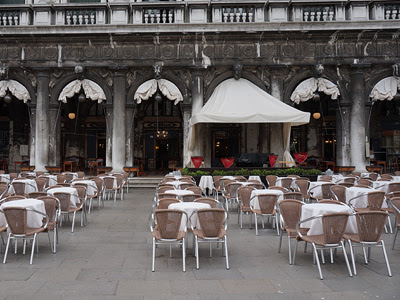 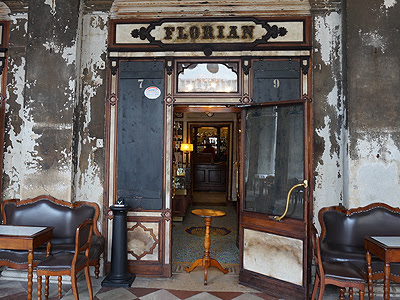 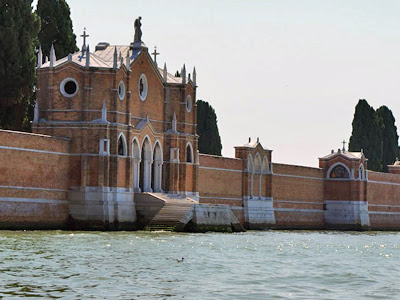