Many thanks to Lois for taking additional pictures for me. 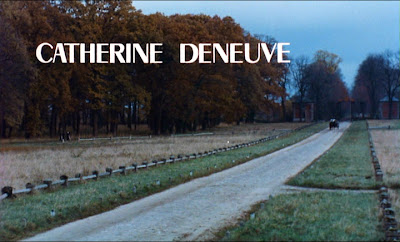 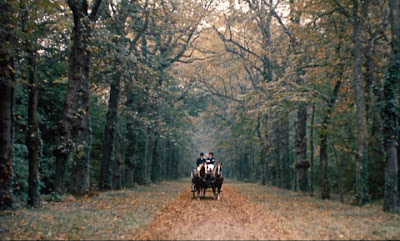 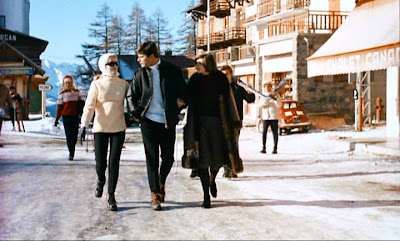 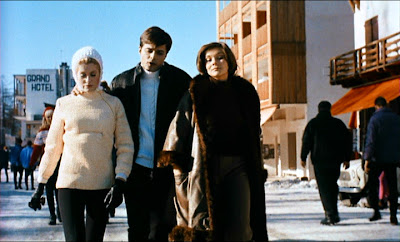 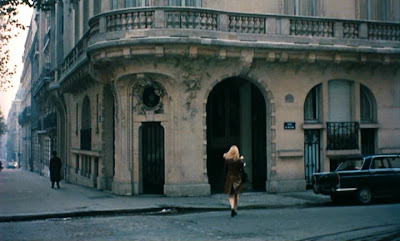 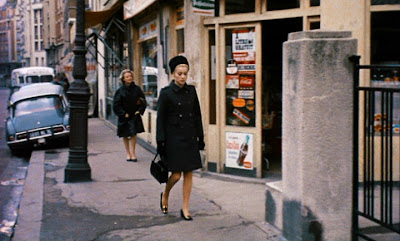 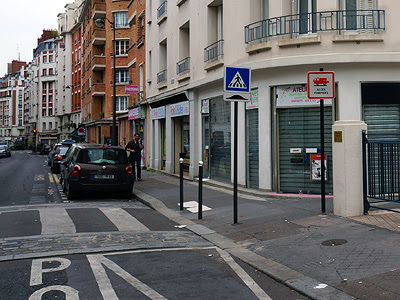 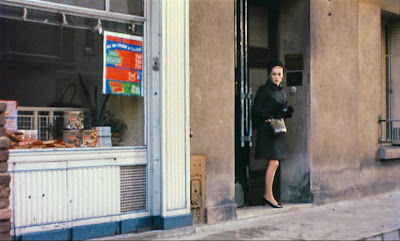 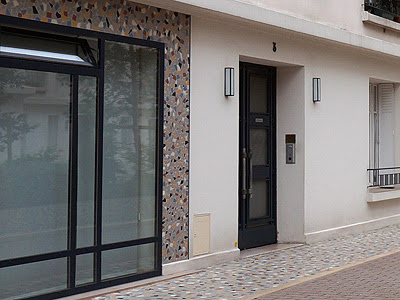 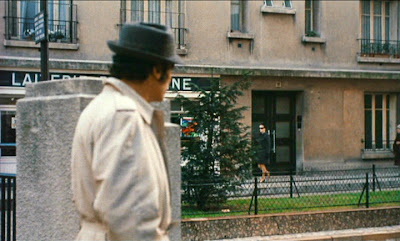 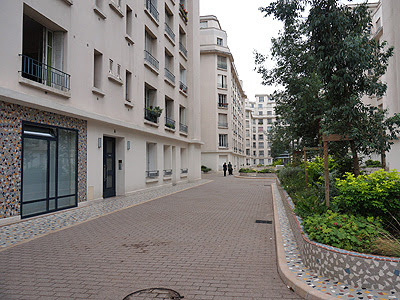 Séverine walking in the park before she decides to go back to the brothel – Château de Rosny-sur-Seine, Rosny-sur-Seine, Yvelines, France. Though the film implies it's somewhere near the square, it’s actually to the northwest of Paris on the road to Rouen. Apparently, Buñuel had fondness for that château (or maybe it was just available) since he used it in three different segments of the film. 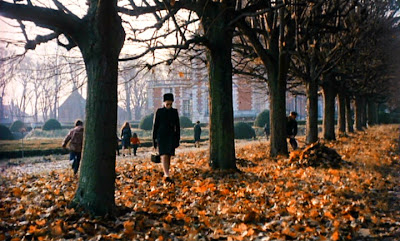 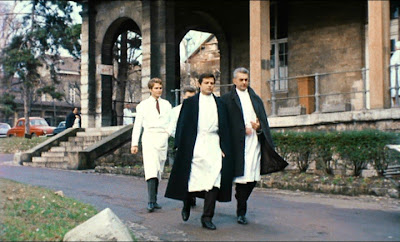 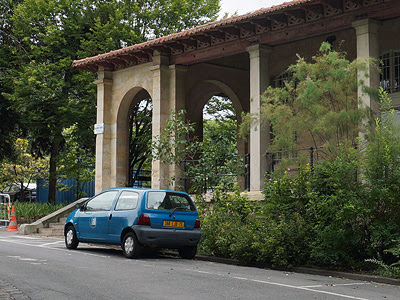 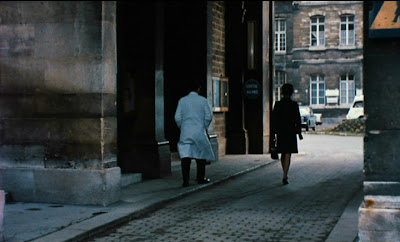 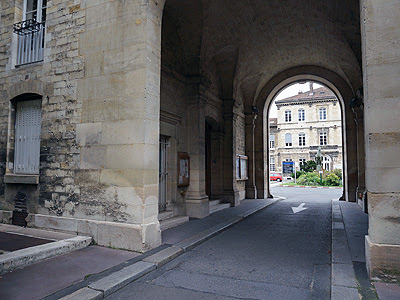 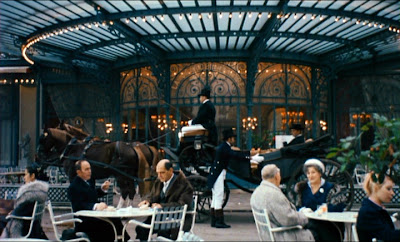 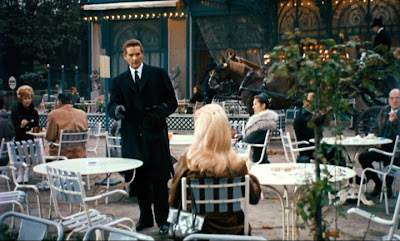 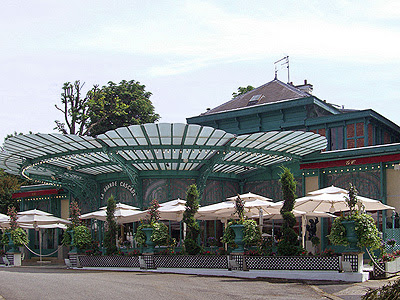 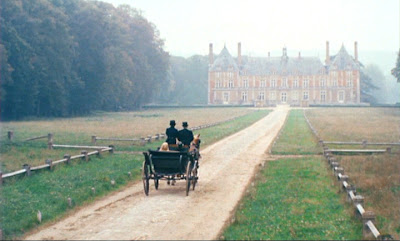 Marcel (Pierre Clementi) robs a courier – 79 Avenue des Champs-Élysées, Paris, France. The building has since been remodeled and it’s a Toyota showroom now. 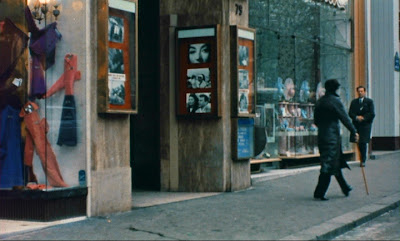 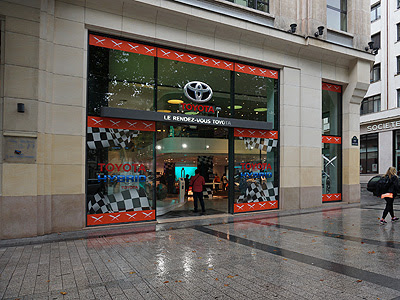 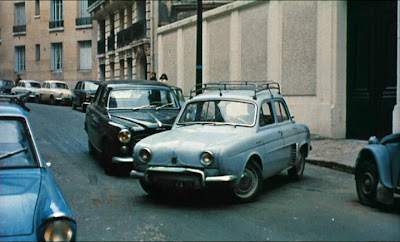 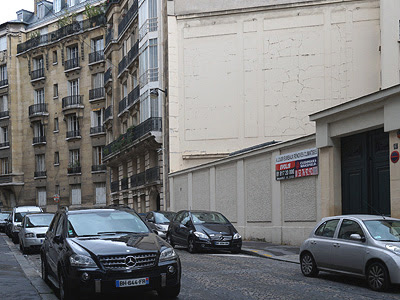 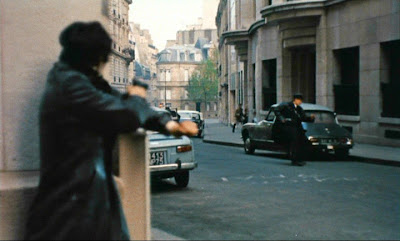 Marcel is shot by the police – 15 Rue du Docteur Lancereaux, Paris, France. Some of the buildings in the street have since been demolished. 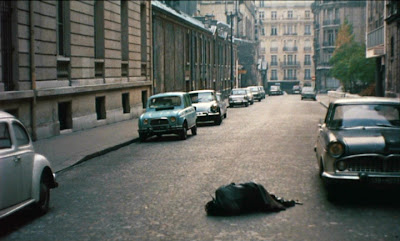 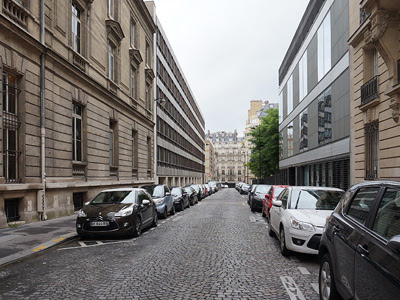