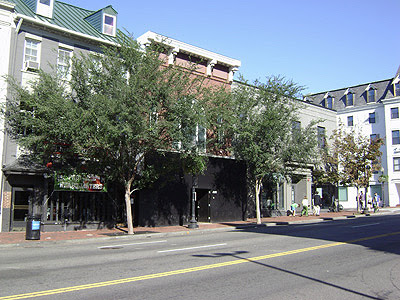 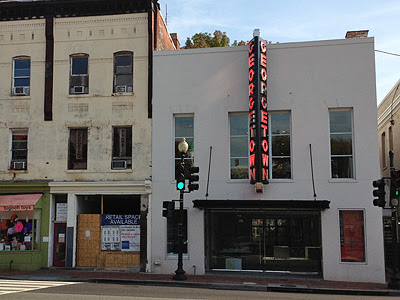 St. Elmo's bar – This was filmed on a studio backlot. Contrary to popular belief, this is not Third Edition which looks very different and appears in the film twice.

A view of Georgetown and the Key Bridge, Washington, DC 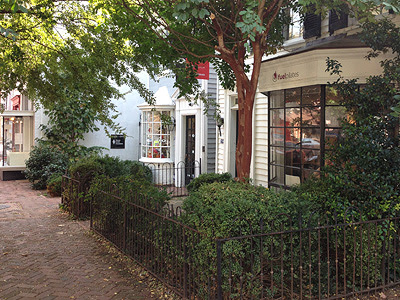 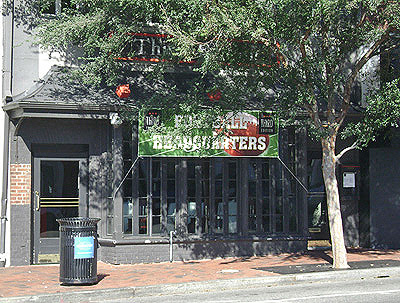 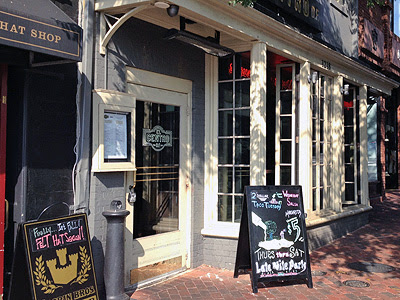 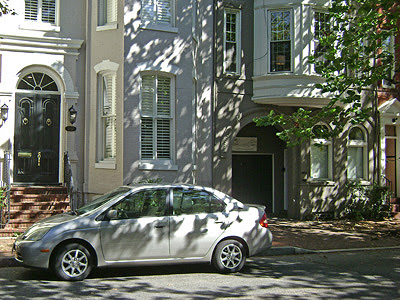 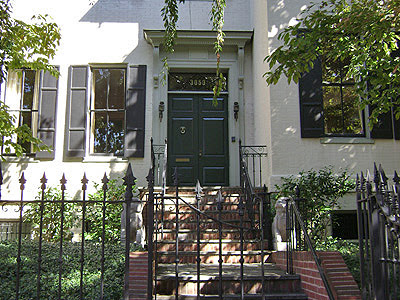 The campus scenes – University of Maryland, College Park, Maryland. The fraternity house on the Maryland campus is the old SAE house located at #4 Fraternity Row. Thanks to Glenn Brown for pointing that out.

Kirby drives to the snow-bound cabin where Dale stays with her boyfriend – Truckee, California