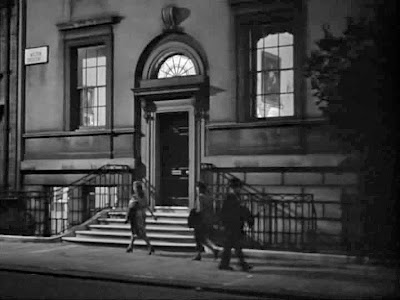 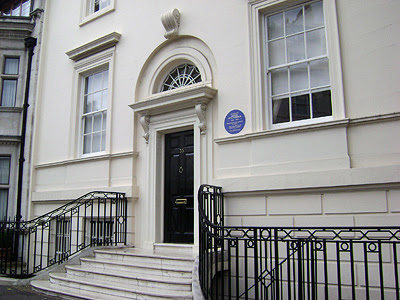 The police station – 28 Bow Street, London WC2. It was the oldest police station in London, located next to Bow Street Magistrates' Court, the most famous magistrates' court in England. The station was established in 1829, and closed in the 1990s. The court closed its doors in 2006 and the building was later sold to Austrian developers. Plans for the redevelopment include the retention of prison cells and the establishment of a police museum on the site. 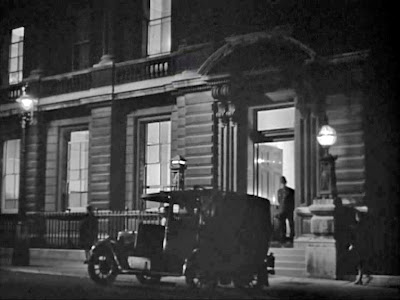 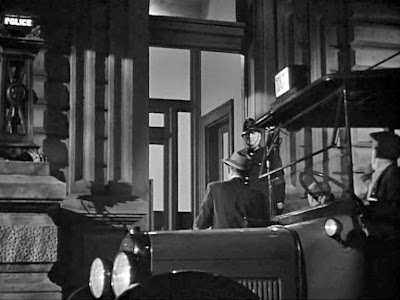 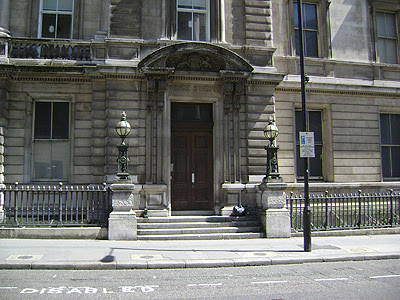 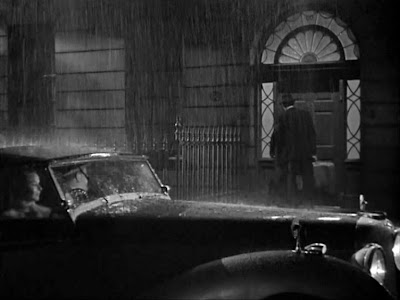 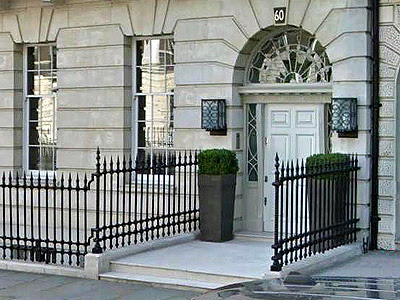 The prison – HMP Holloway, Parkhurst Road, London N7. The old castle-like building was demolished and replaced with a modern prison complex in 1971-1985. 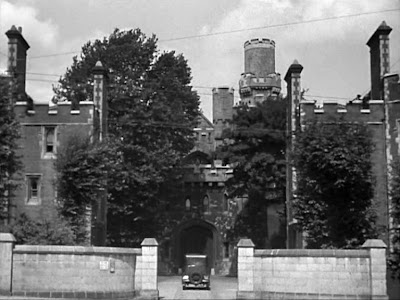 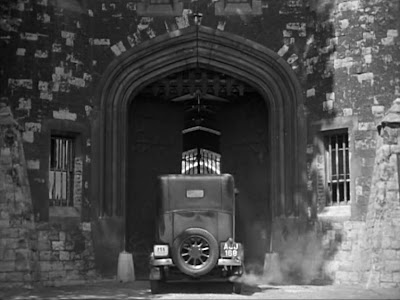 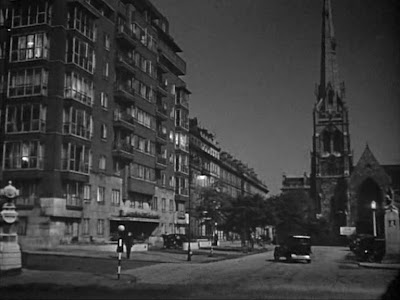 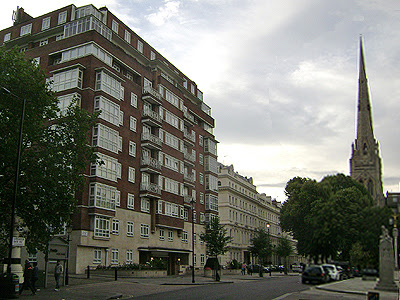 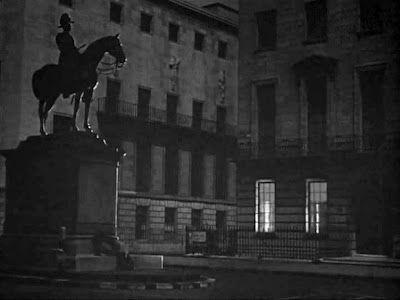 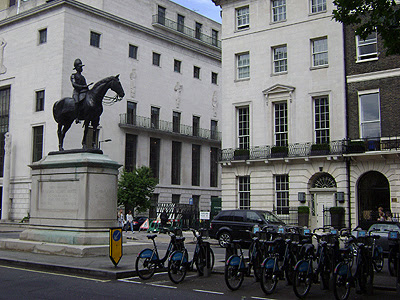 Keane arriving in Cumbria – Coniston Railway Station, Coniston, Cumbria. The station was completely closed by 1962 and left to decay. 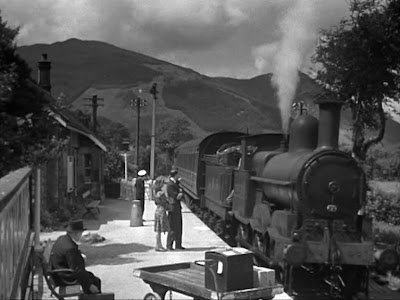 The station building – Braithwaite Railway Station, Braithwaite, Cumbria. In the film, Coniston and Braithwaite are supposed to be the same station but in reality, they are about 50 miles apart. The station closed in 1966. The building is now a private residence. 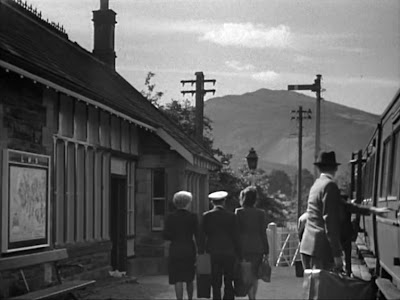 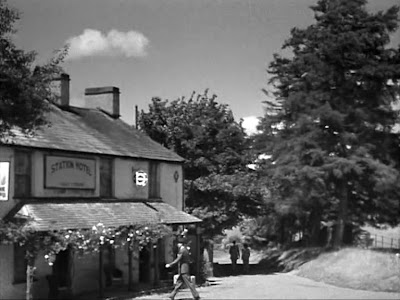 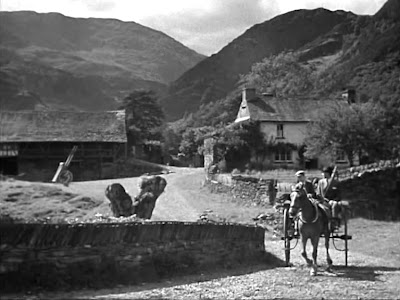 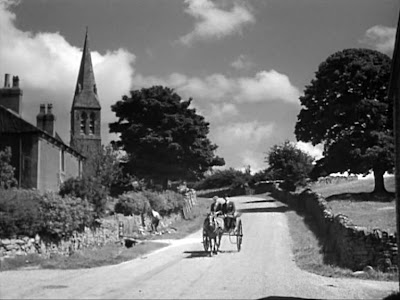 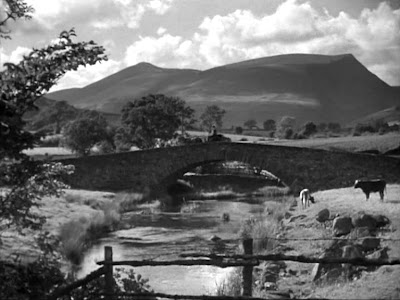 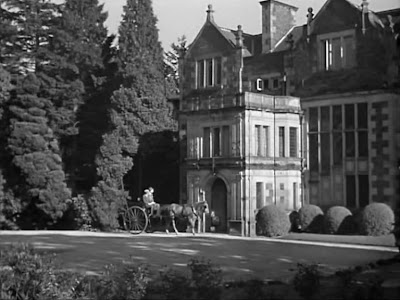 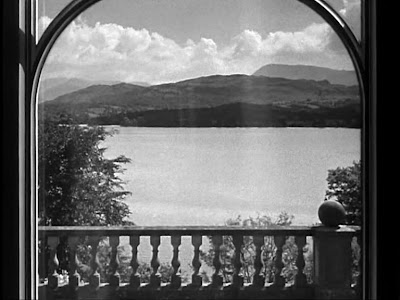 Keane arriving in London – It’s probably Euston Station but it’s hard to confirm because the old station was demolished in 1961-62 and replaced with a new building. 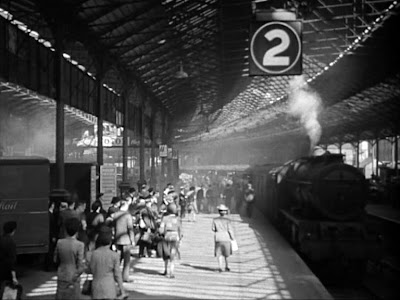 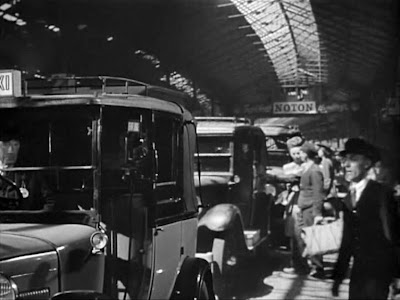 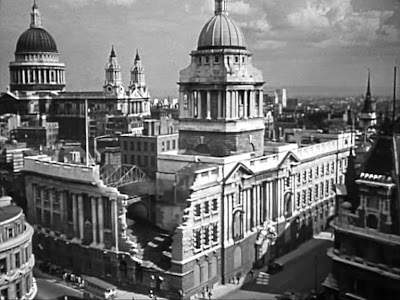 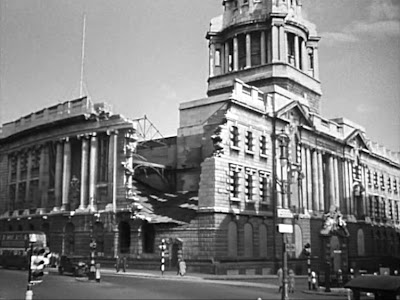 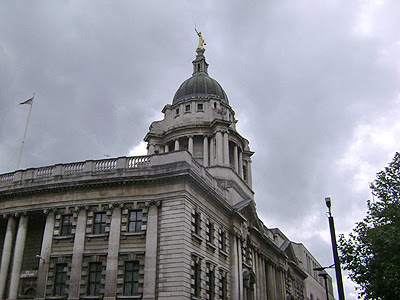