McKee (John Vernon) gets rid of his two associates in the kidnapping – M3 junction near Bagshot and Lightwater, Surrey, United Kingdom

Major Tarrant (Michael Caine) comes to investigate Celia Burrows (Delphine Seyrig) – 1 Cleve Road, London NW6. There was a studio located in the back of the house but it’s now gone. 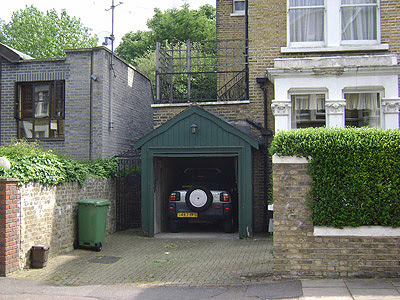 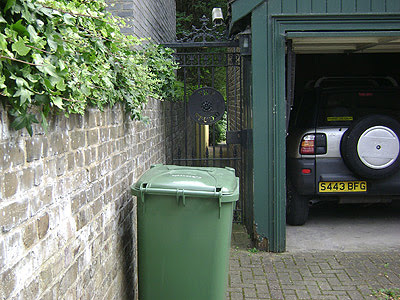 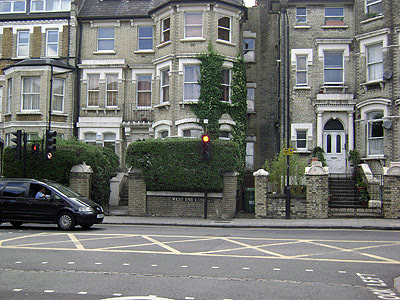 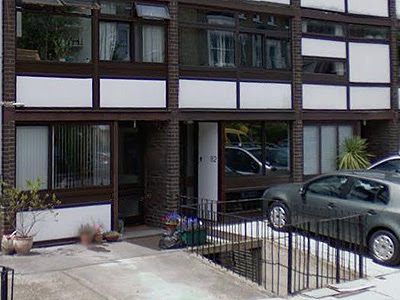 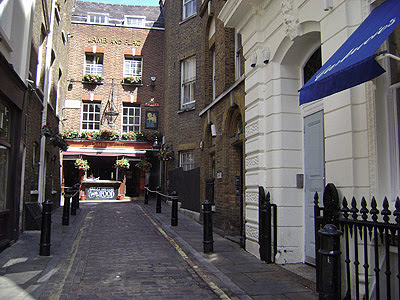 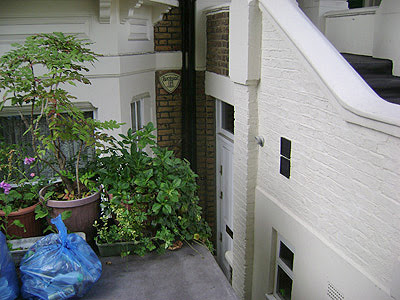 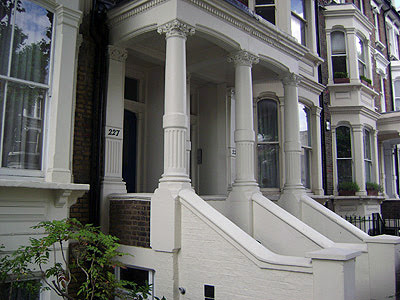 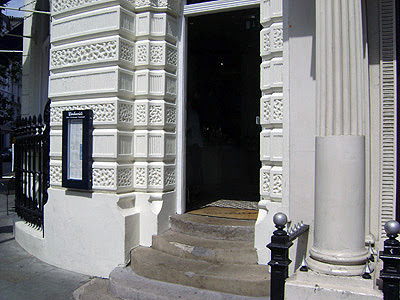 Tarrant entering the Tube – Aldwych station, Surrey Street at Strand, London WC2. The station was only partially in operation since 1958 and completely closed in 1993. It was a popular filming location even before its closure. 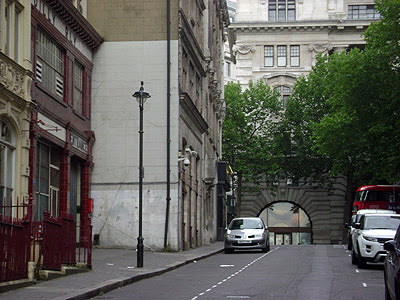 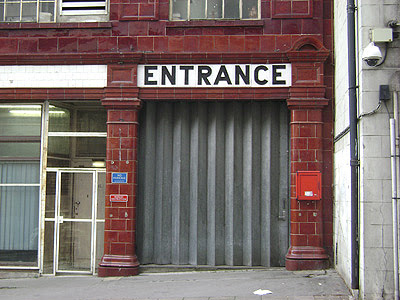 Tarrant running from his pursuer – the footbridge connecting the station to the West 12 Shepherds Bush shopping centre has since been removed. 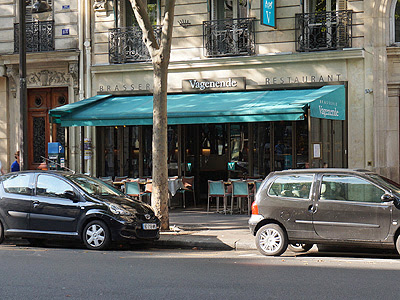 Tarrant accompanies Celia to McKee’s hideout – the entire Bercy district has since been redeveloped and only the Pavillions de Bercy (seen in the background) remain standing. They now host the Musée des Arts Forains.

McKee's hideout – the street and buildings have been lost to the Bercy district redevelopment but one of my readers informed me that the trees seen in the screenshot are still standing in the courtyard of 48 Rue Baron le Roy.

The prison hospital – Still searching for this location

Tarrant escapes from the prison van – Still searching for this location 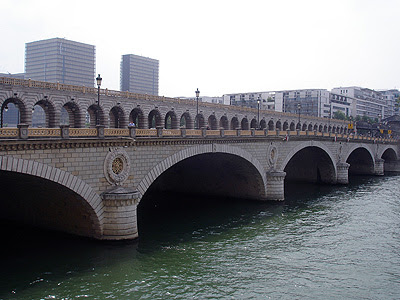 Tarrant arriving back in England – Ramsgate Hoverport, Pegwell Bay, Kent, United Kingdom. The hoverport ceased its operations in 1982, the site was eventually closed and all buildings completely demolished.

Tarrant’s wife Alex goes to her friend’s house and fools her police escort by escaping through the back entrance – 29 Eldon Road, London W8 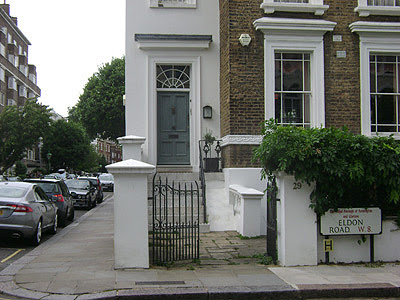 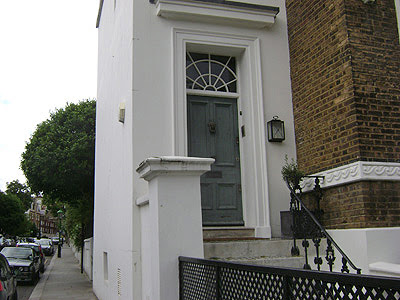 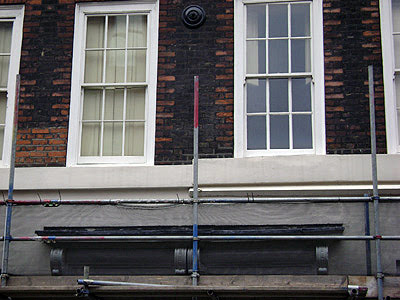 The black windmill – "Jack" windmill, Hassocks, West Sussex, United Kingdom. It's privately owned and is not open to the public.

The other windmill – "Jill" windmill, Hassocks, West Sussex, United Kingdom. The mill has been restored by volunteers and is open on most Sundays from May to September.