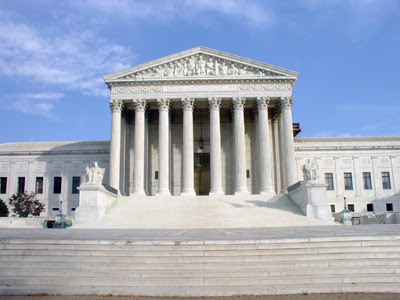 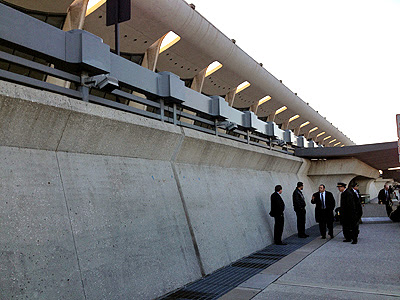 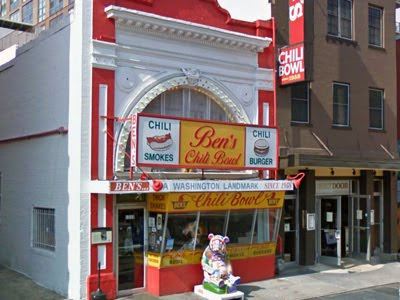 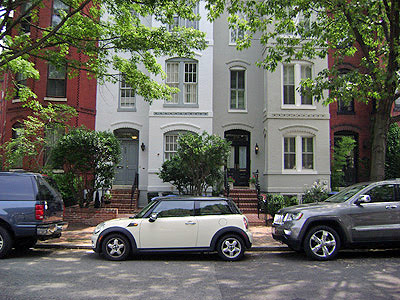 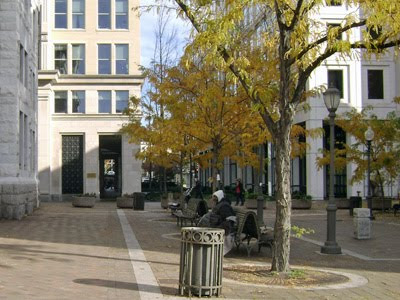 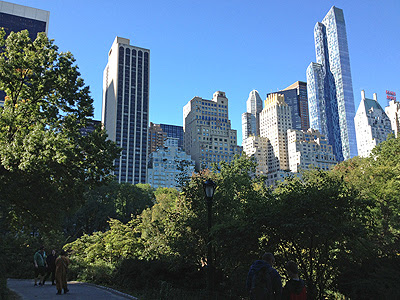 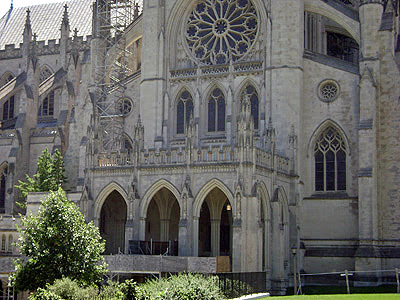 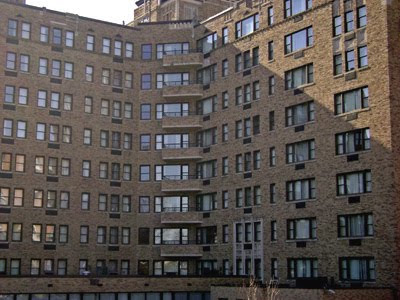 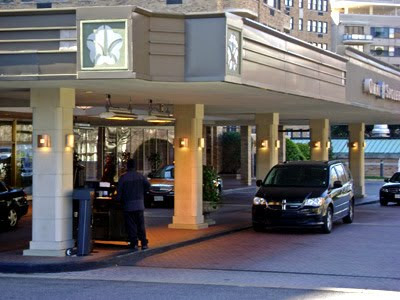 Protesters in front of the White House, 1600 Pennsylvania Avenue NW, Washington, DC. This scene using 1000 extras was filmed on the eve of the signing of the historic 1993 Middle East peace accords. 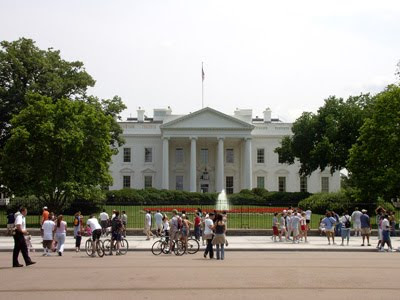 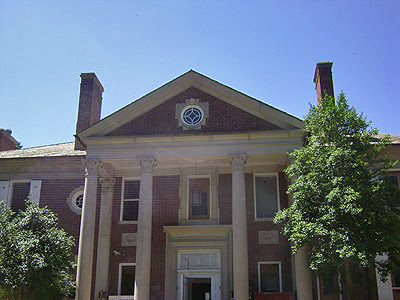 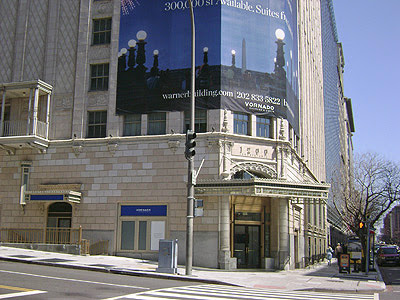 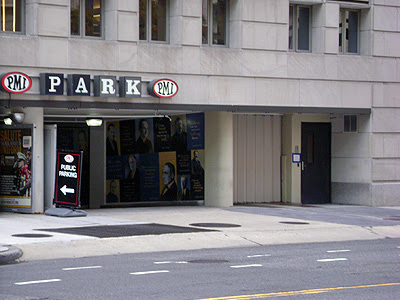 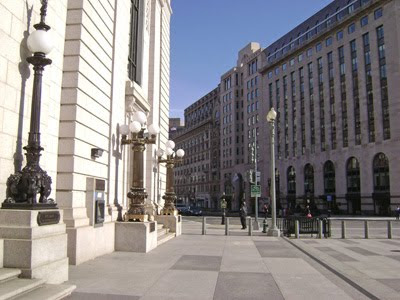 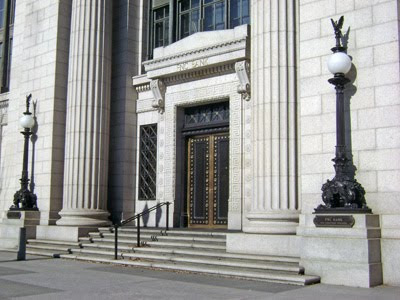