This only covers the New York filming locations. It was also shot in Los Angeles and Las Vegas.

The church where Charley Partanna (Jack Nicholson) meets Irene Walker (Kathleen Turner) at a family wedding – St. Ann and the Holy Trinity Church, 157 Montague Street, Brooklyn, New York, New York. This was filmed on the Clinton Street side. An important example of Gothic Revival architecture in America, and dating from 1847, the church is notable for its elaborately vaulted roof and stained glass windows. The building deteriorated severely over the years of neglect between 1957 and 1969. Though a lot of restoration work has been done over the years, the church remains in a state of permanent repair. 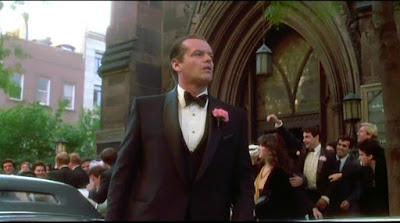 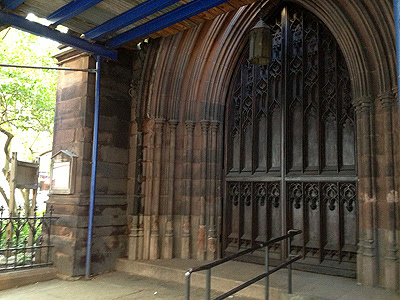 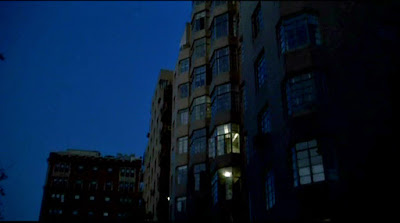 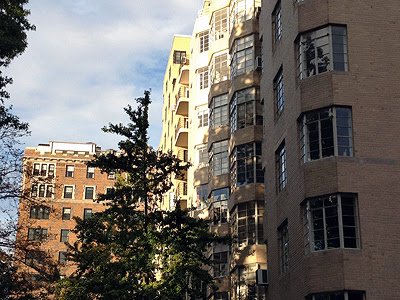 Charley is released after a questioning at a police station – 70th Precinct, 154 Lawrence Avenue, Brooklyn, New York, New York. They called it '74th Precinct' in the movie. 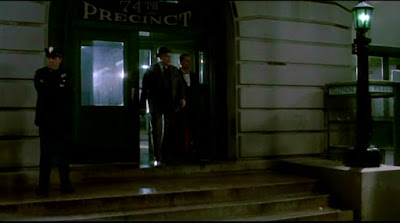 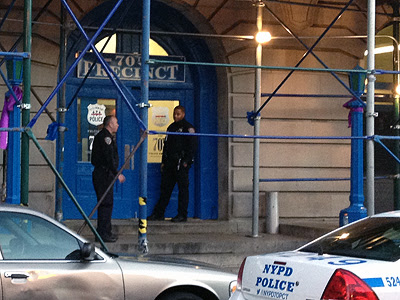 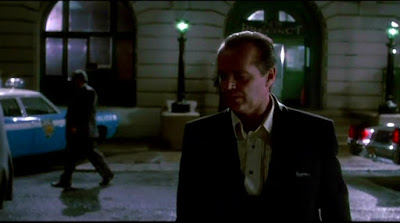 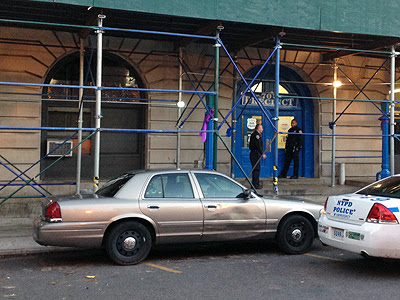 Don Corrado's (William Hickey) mansion – 3 Pierrepoint Place, Brooklyn, New York, New York. Known as the Low Mansion, it dates back to 1857. The original owner, A. A. Low, was a businessman, and his son Seth was the mayor of Brooklyn from 1881 to 1885, and became mayor of New York City in 1902. Seth Low was also president of Columbia University (1890-1901), and this dynamic family truly defined early Brooklyn Heights history. The house was put on the market in 2015 with the asking price of $40 million. 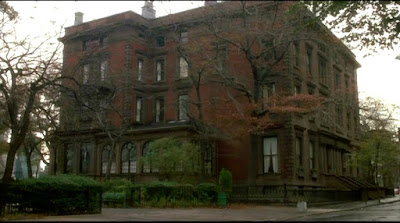 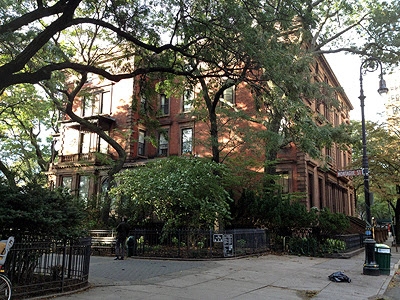 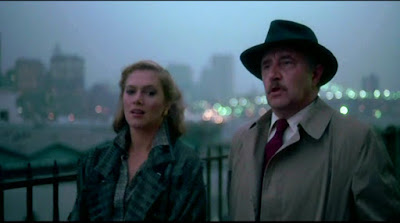 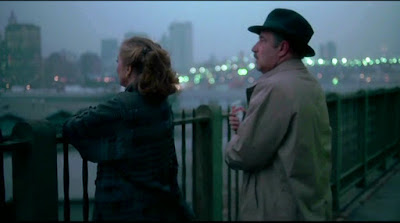 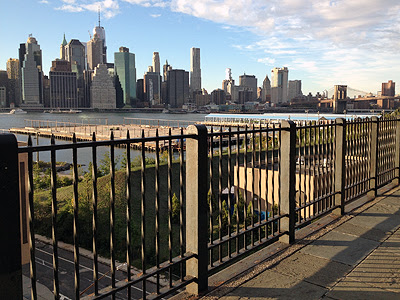 The assassination of Dominic – 1 Hanson Place, Brooklyn, New York, New York. The buildings seen behind him have since been demolished. 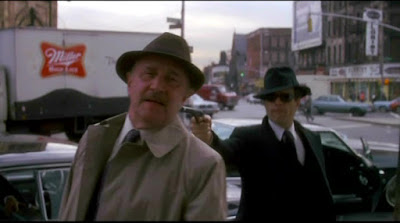 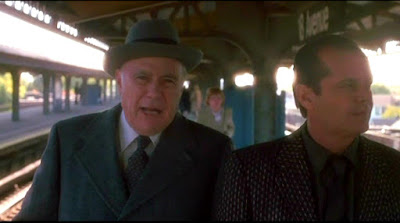 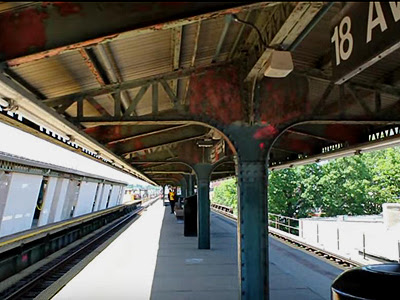 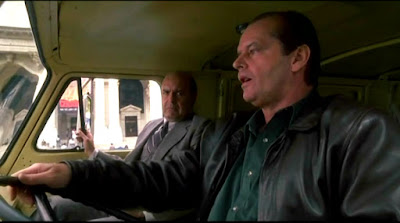 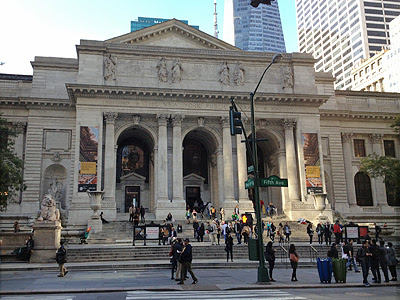