Mankiewicz's sophisticated satire of the New York theater world is largely studio-bound, with a few real exteriors thrown in. It was very common at the time to use stand-ins for leading actors in location shots. 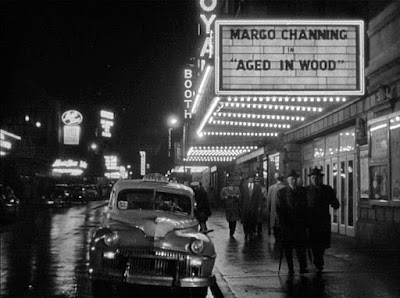 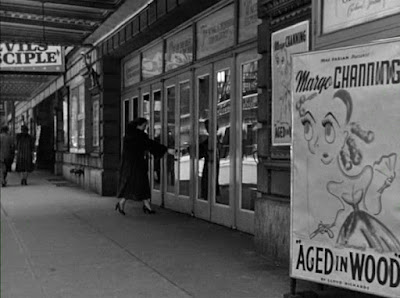 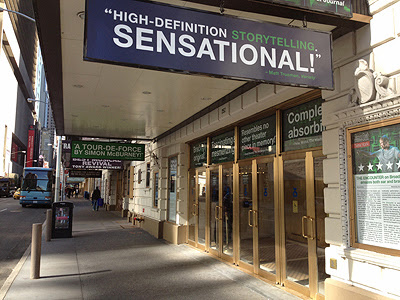 Karen Richards (Celeste Holm) comes to lunch with Margo but runs into Eve instead – 21 Club, 21 W 52nd Street, New York, New York. It's a former prohibition-era speakeasy turned into a prestigious and expensive hangout. Its most famous feature is the line of lawn jockey statues adorning the front of the building. The club is often used in the movies as a symbol of exclusivity and high social status (Sweet Smell of Success, Wall Street, Metropolitan, and Manhattan Murder Mystery among others.) 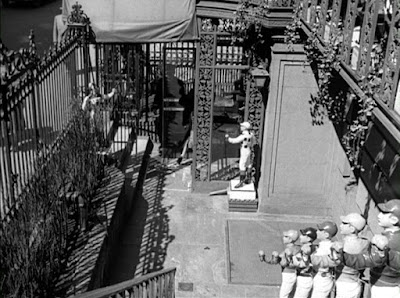 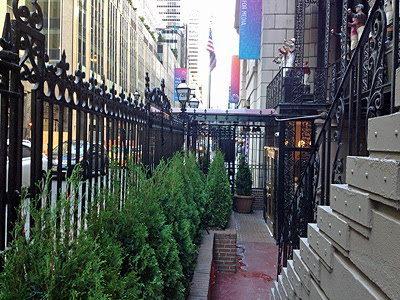 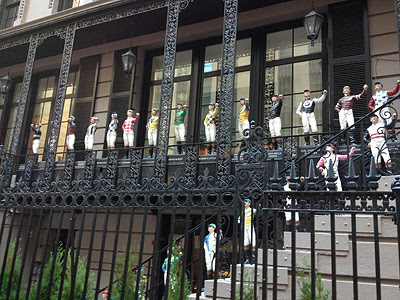 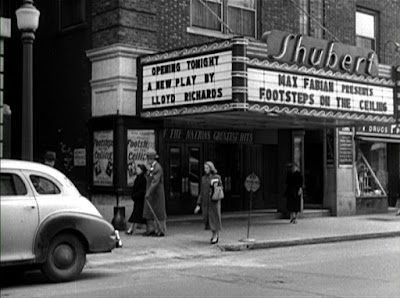 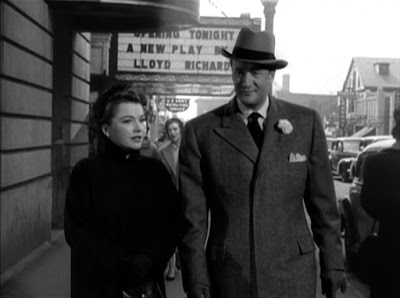 Eve retreats to her apartment after the award ceremony – Still searching for this location, it actually looks like Los Angeles. 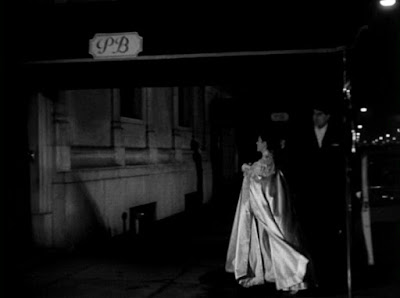 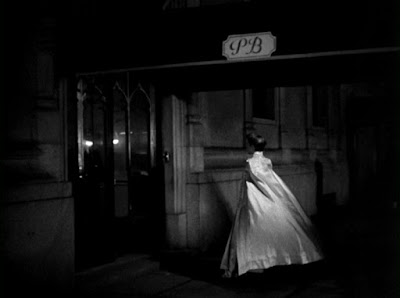