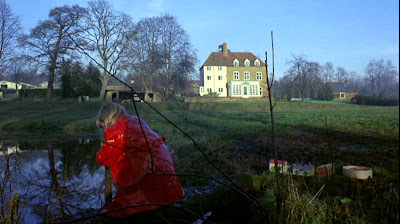 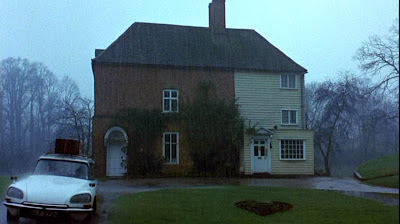 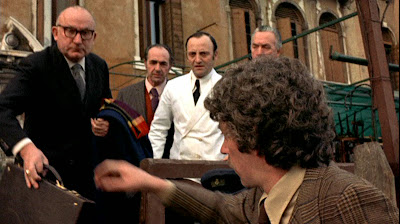 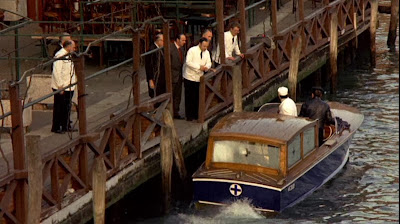 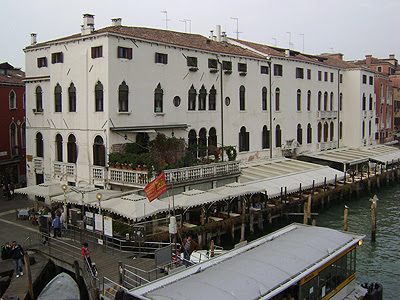 As Laura is being taken away in a water ambulance, the crowd is watching from the Ponte dei Scalzi 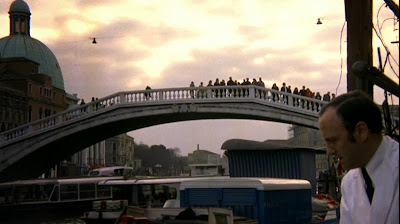 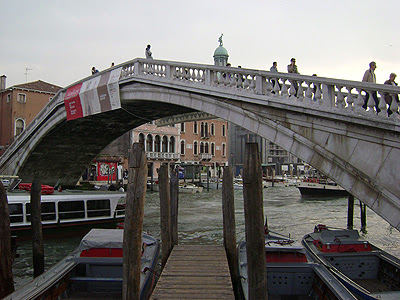 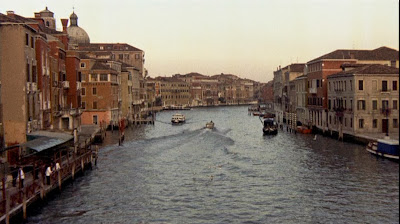 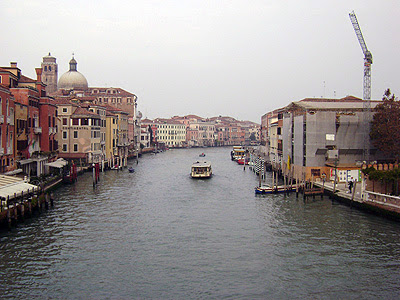 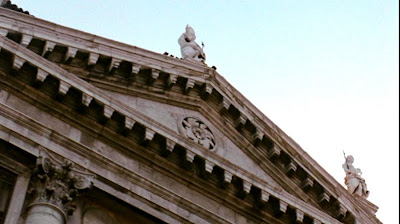 The church that John is restoring – San Nicolo dei Mendicoli, Campo San Nicolò 1907, Venice, Italy. The mosaic that John restores was a prop and is not to be seen in the church. 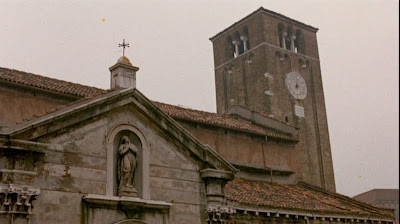 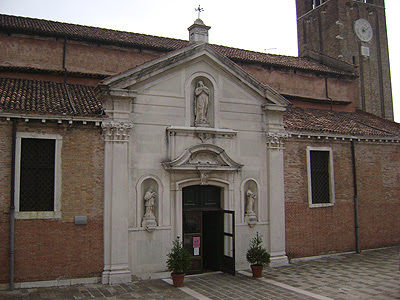 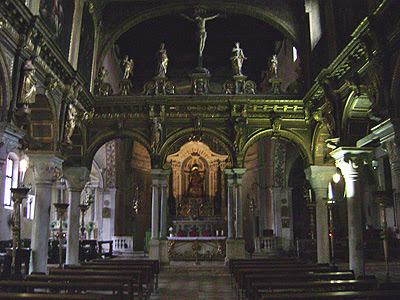 The hotel where the Baxters are staying – Hotel Gabrielli, Riva degli Schiavoni 4110, Venice, Italy. Only the hotel exterior and lobby were used for the filming. The room interior was shot at the Bauer Hotel, Campo San Marco 1459, to the west of the Piazza San Marco 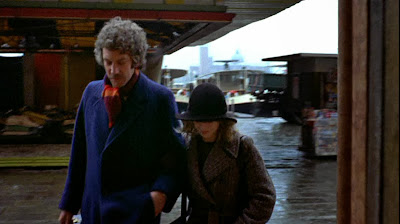 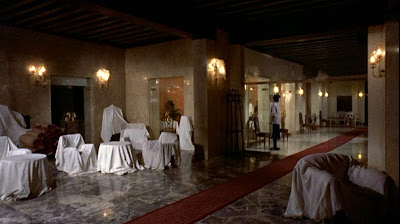 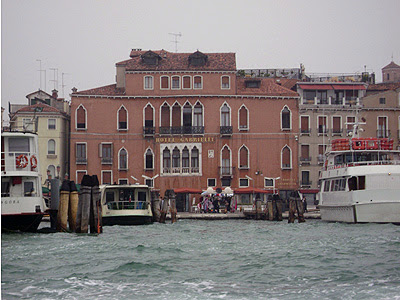 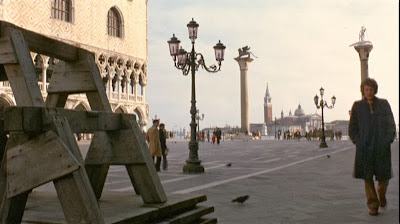 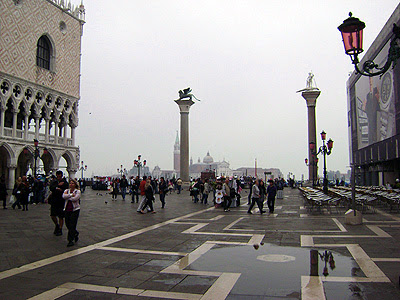 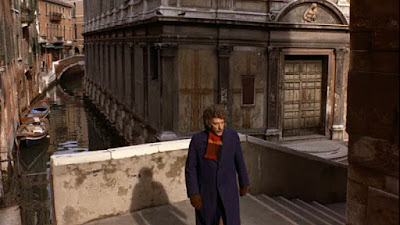 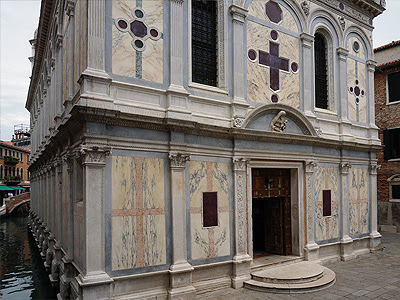 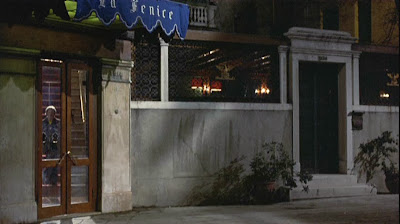 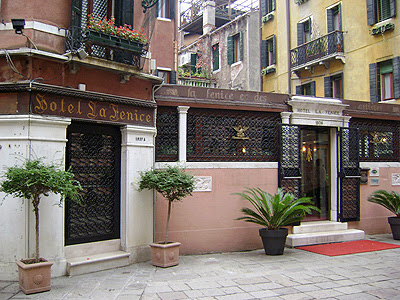 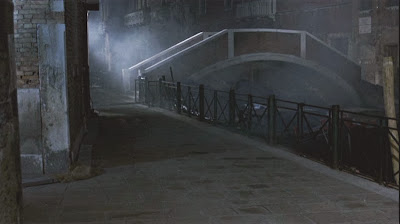 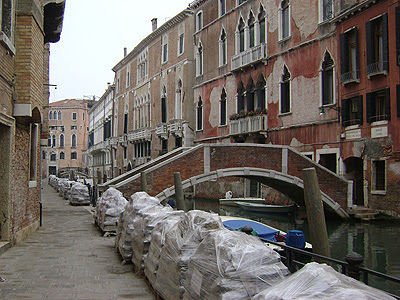 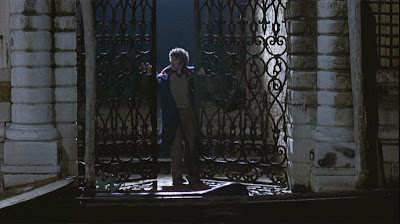 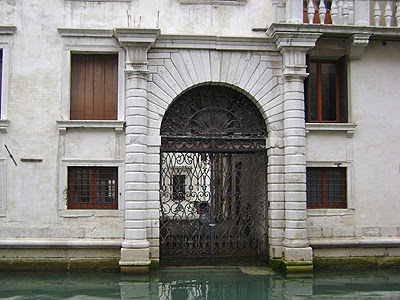 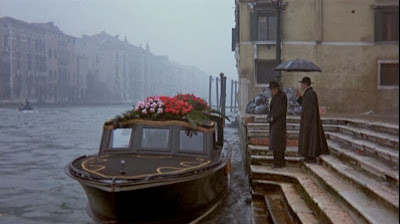 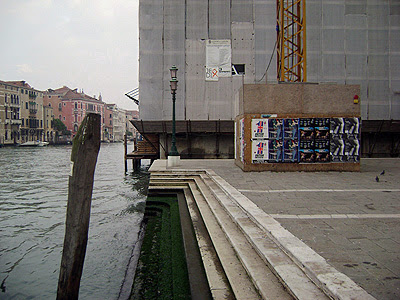 The view from Campo San Stae to the Canal Grande 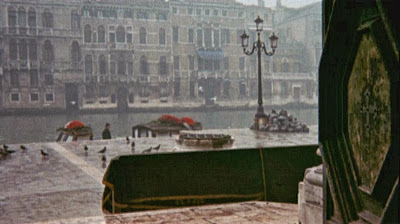 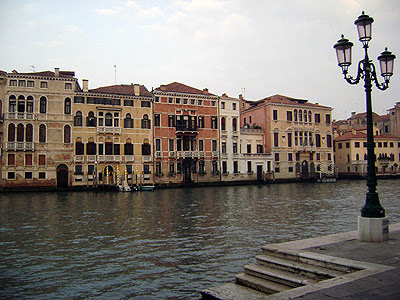