Vine Street looking south toward Hollywood Boulevard, Los Angeles, California. The Capitol Records Tower is one of the city's landmarks, often used in establishing shots to indicate where the action takes place. According to local lore, the building was designed to resemble a giant stack of records with a stylus on top. The red light atop the spire continuously flashes the word "Hollywood" in Morse code. 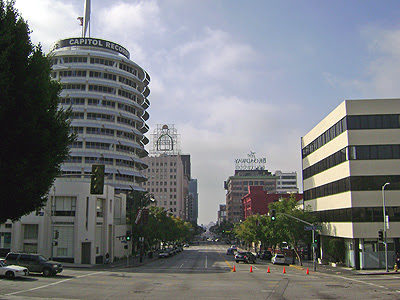 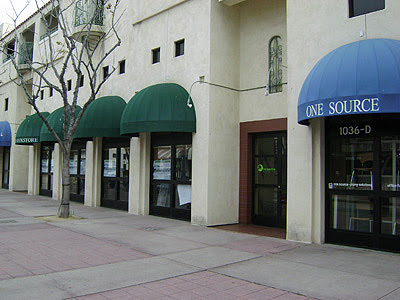 DA Cabot’s house – 342 10th Street, Santa Monica, California. This was writer/director Paul Haggis’ house at the time. The filmmaker decided to use it when the budget was running out. 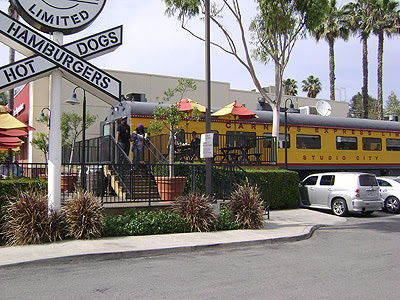 Ryan and his partner Tom Hansen (Ryan Phillippe) pull over a car, and subject the owners, TV director Cameron Thayer (Terrence Howard) and his wife Christine (Thandie Newton), to a pat-down – Radford Avenue at Hoffman Street, Studio City, California. CBS Studio Center at 4032 Radford Avenue is seen on the right. 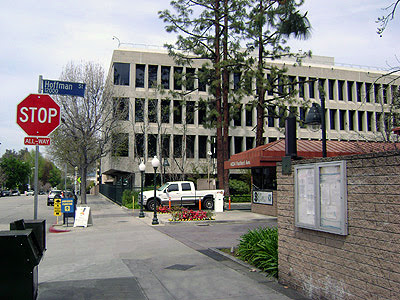 The Iranian store – N. Avalon Boulevard at E. C Street, Wilmington, California. The filmmakers used the vacant premises and dressed them as a shop. 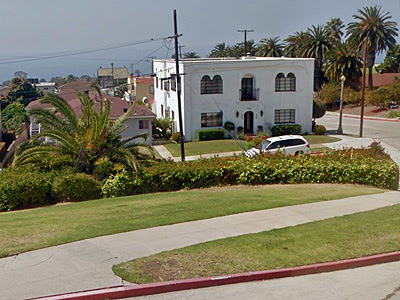 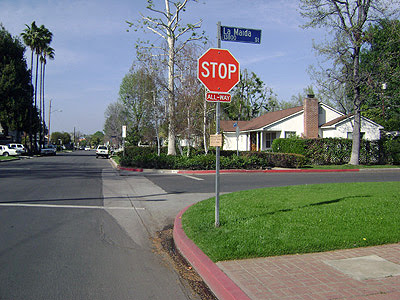 The confrontation between Cameron and the police – 5177 Costello Avenue, Sherman Oaks, California. 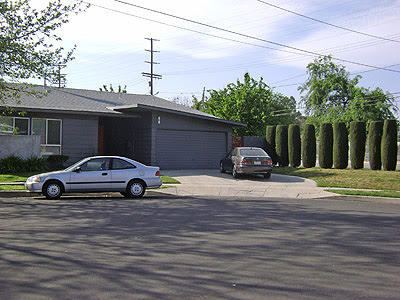 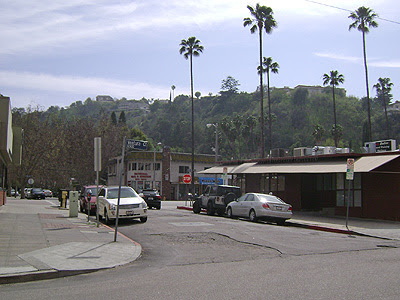 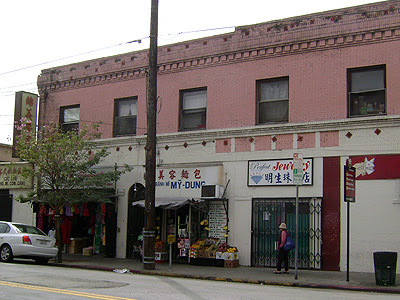