Though the movie is set in Chicago, it was filmed mostly in Los Angeles. 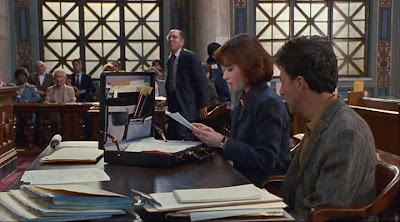 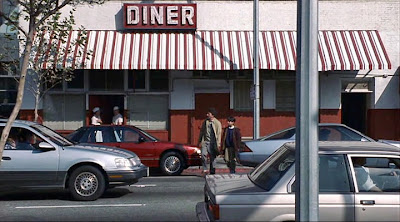 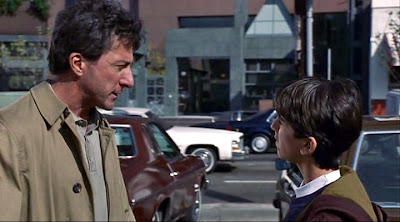 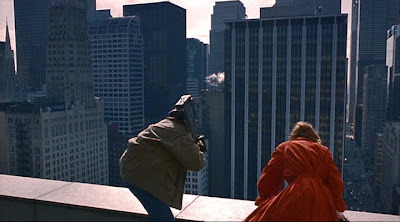 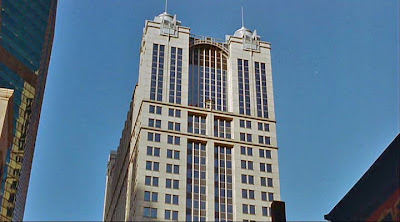 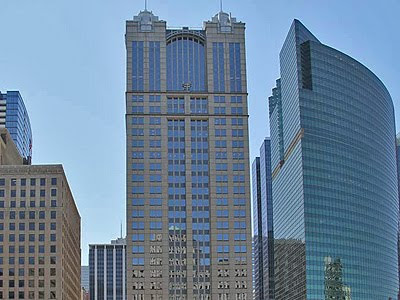 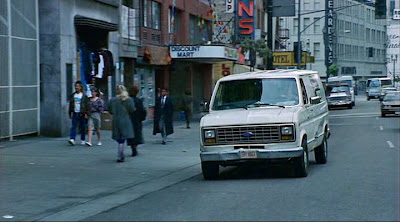 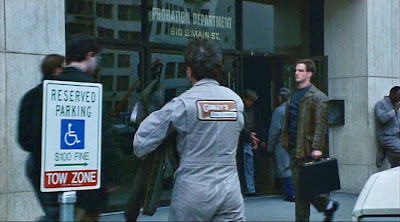 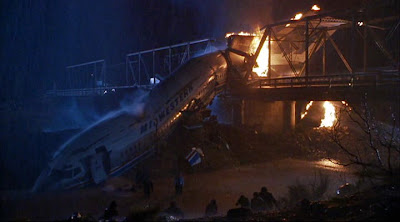 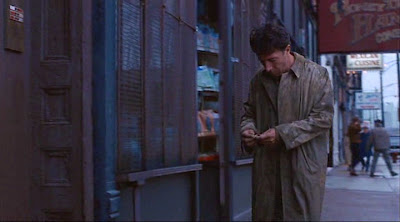 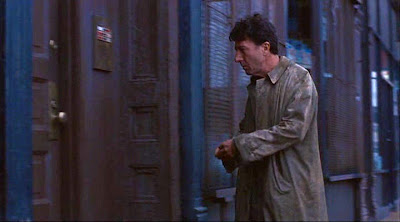 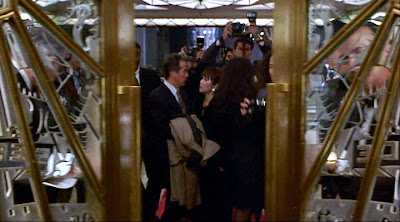 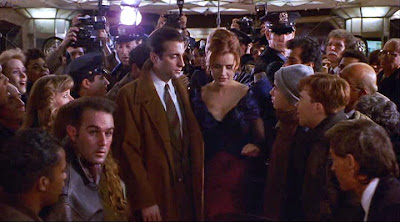 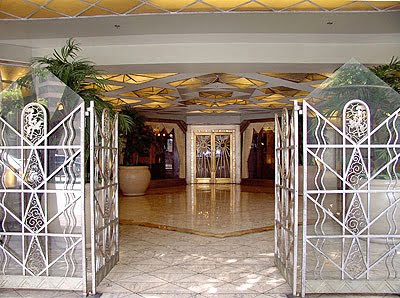 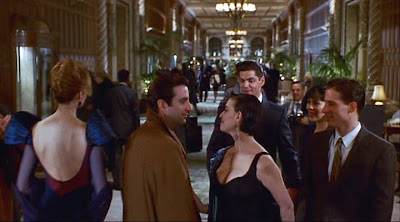 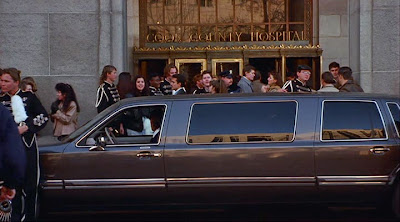 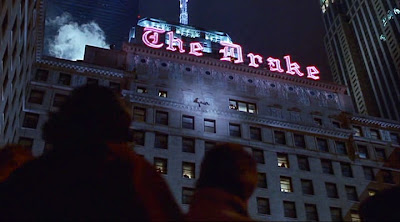 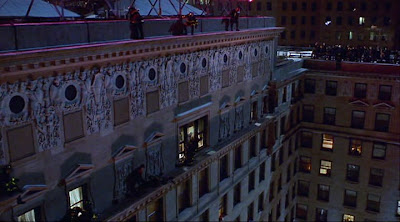 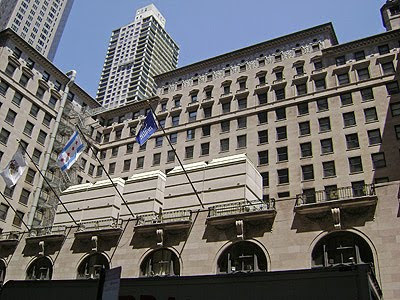 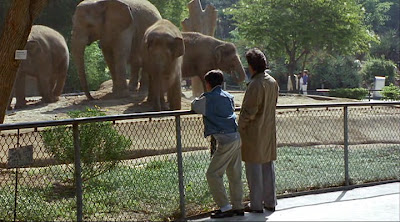 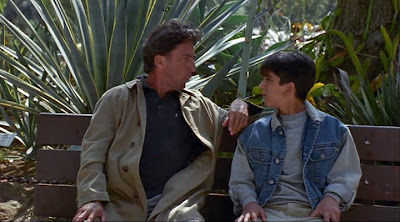