The movie was filmed in Washington, DC, Los Angeles, California and Gloucester, Virginia. This only covers the Washington, DC locations. 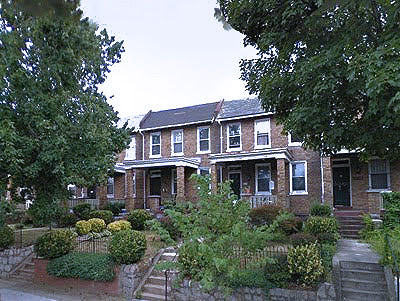 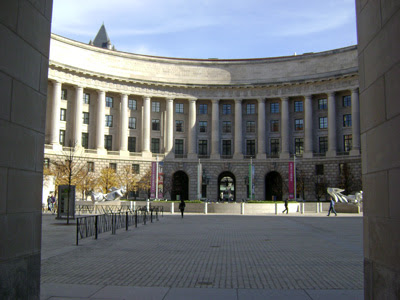 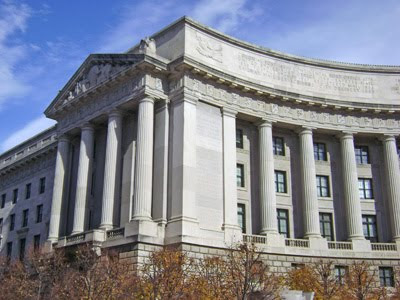 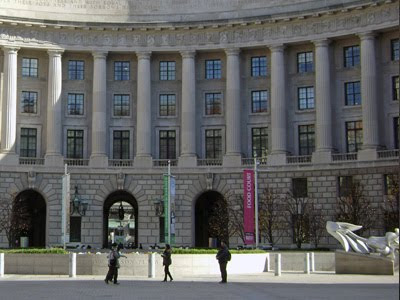 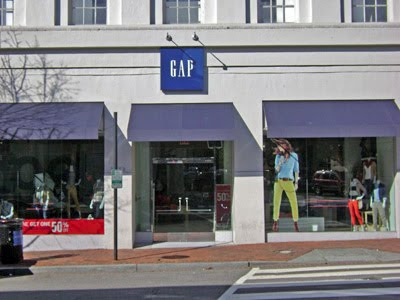 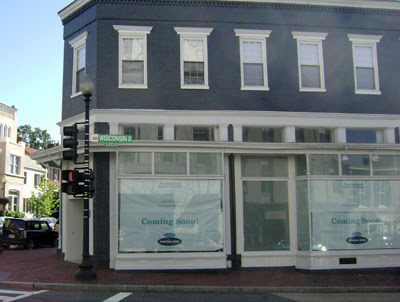 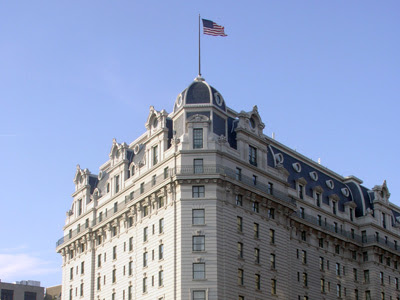