The hospital where Dan (Jude Law) takes Alice (Natalie Portman) after her accident – 1 Seething Lane, London EC3. The building has since been remodeled to become a restaurant. 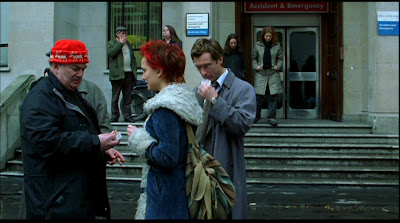 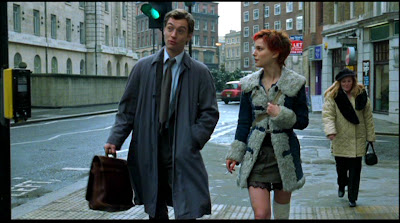 Dan and Alice stop by a little park – Postman's Park, 9 Little Britain, London EC1. The park got his name due to its popularity amongst the employees of the General Post Office headquarters that used to be located nearby. The park's most distinct feature is George Frederic Watts's Memorial to Heroic Self Sacrifice, dedicated to ordinary people who died while saving the lives of others. Their names are inscribed on ceramic memorial tablets. 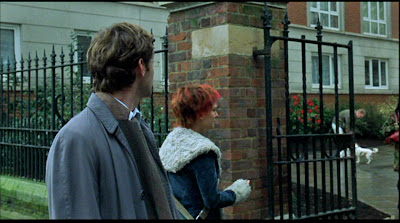 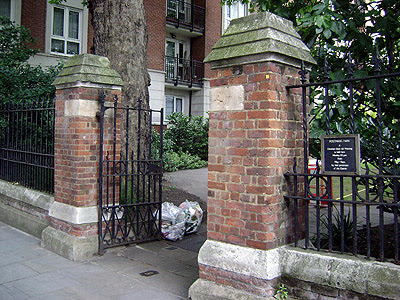 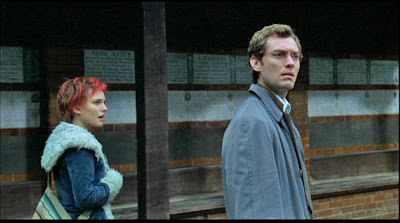 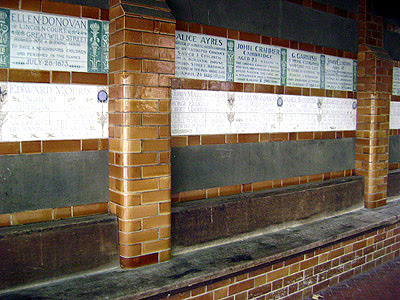 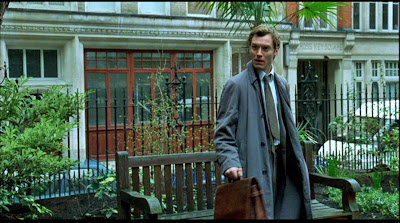 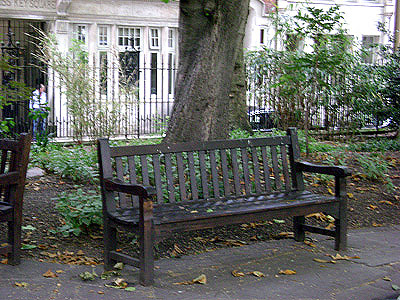 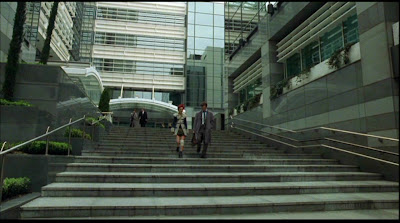 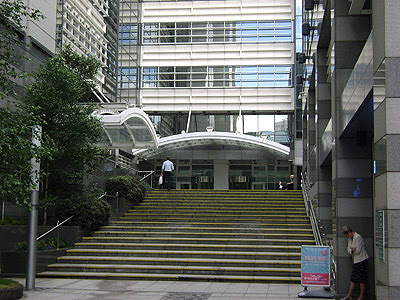 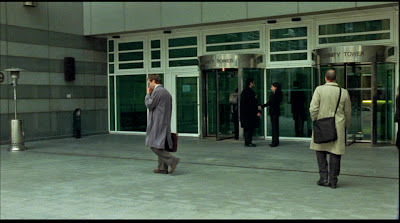 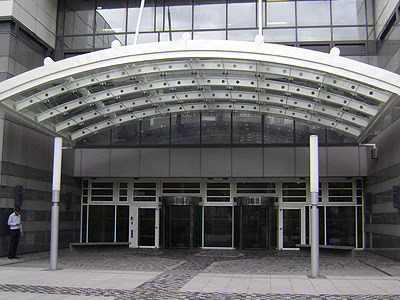 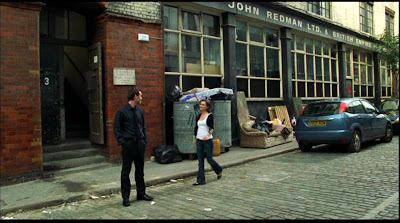 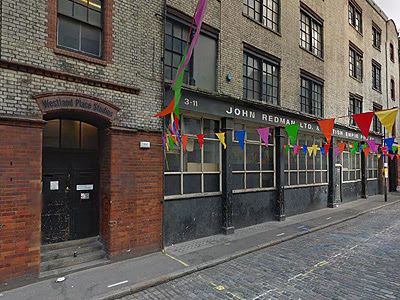 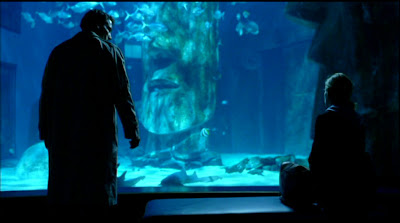 Larry and Anna on the embankment – South Bank between Waterloo Bridge and Blackfriars Bridge, London SE1. 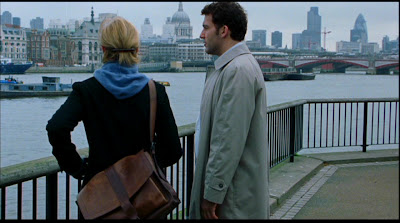 Anna's photo exhibition – Whiteleys, Queensway, London W2. It was London's first department store which closed in 1981. The building was substantially renovated in the 1980s and reopened as a shopping center in 1989. 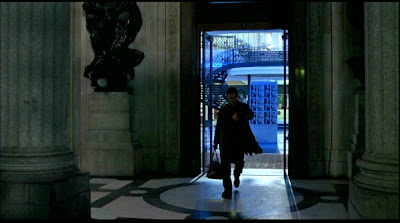 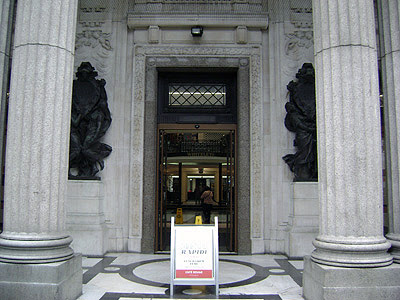 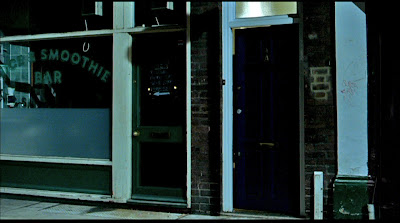 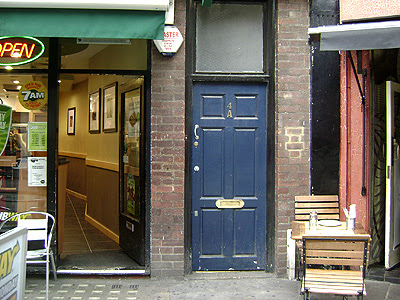 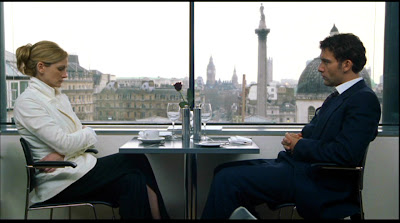 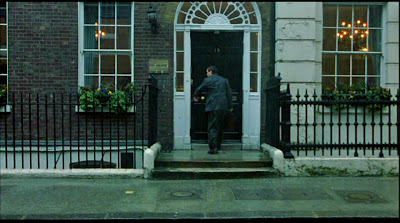 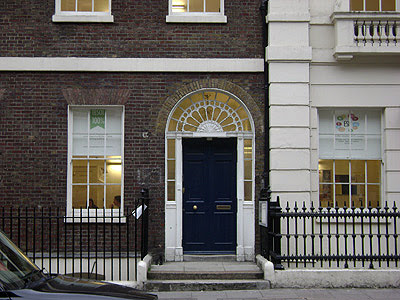 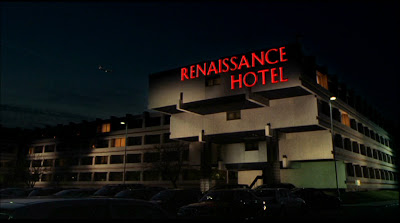 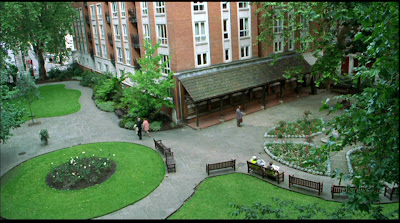 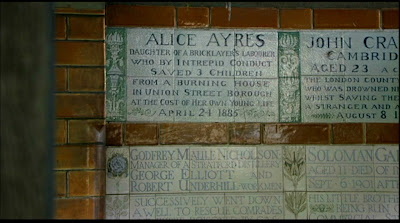 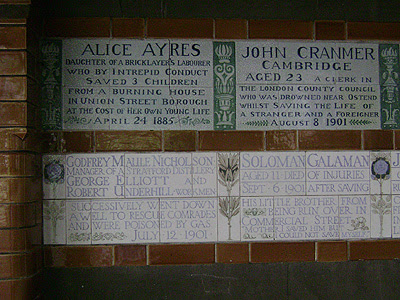 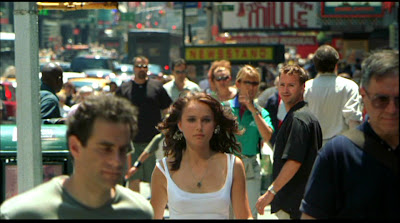