Many thanks to Lois taking the pictures for me in San Giminiano and Fiesole. 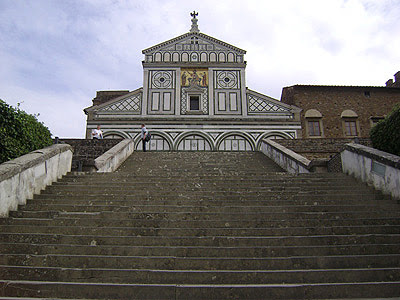 The kidnappers’ house – Still searching for this location

The ransom drop – Bermuda Street Wharf, New Orleans, Louisiana. The wharf has since been demolished.

The bridge where Courtland’s wife dies in a car explosion – Henry Ford Bridge, Long Beach, California. This is the original bridge that provided the only railroad link to Terminal Island from the mainland until 1996, when it was replaced by a new bridge.

Courtland visits a monument he has had built in his wife’s memory – Pontchartrain Park, New Orleans, Louisiana. 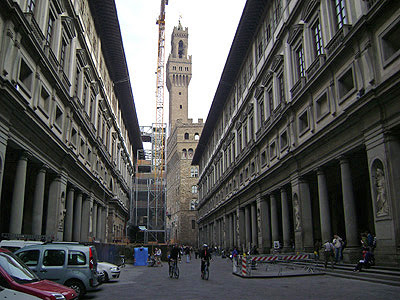 Courtland and LaSalle talking with their Italian partners – Lungarno degli Archibusieri with a view of the Ponte Vecchio, Florence, Italy. 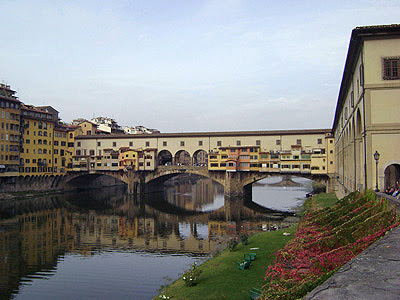 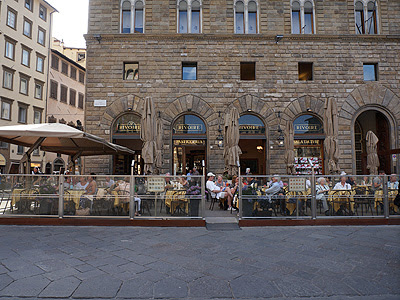 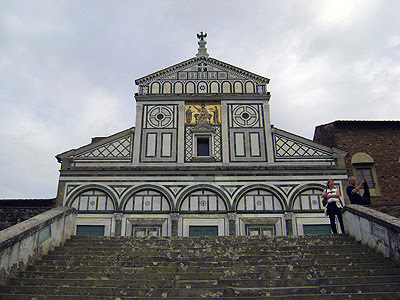 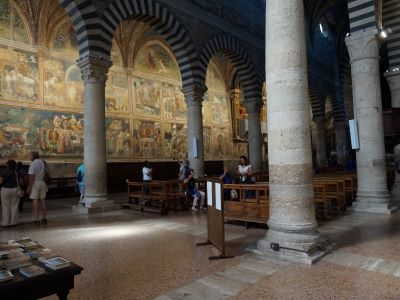 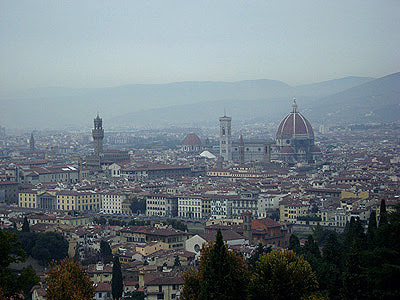 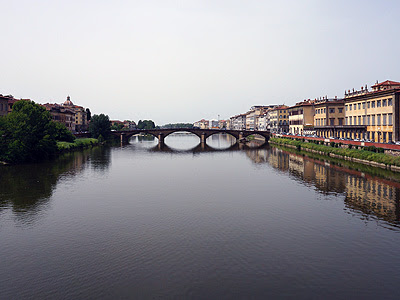 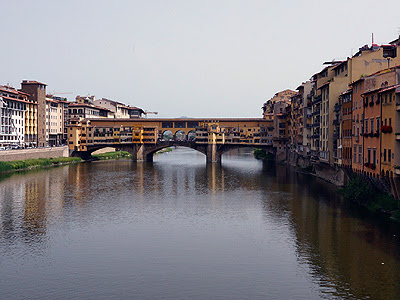 Courtland following Sandra to the street where she lives – Via dei Girolami, Florence, Italy 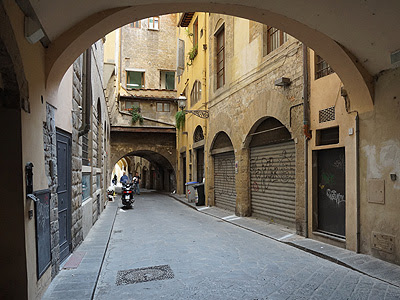 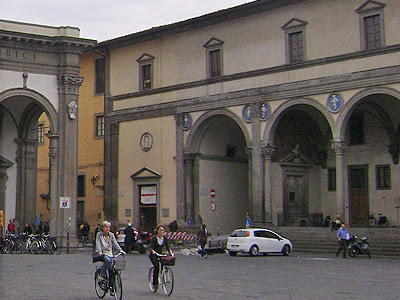 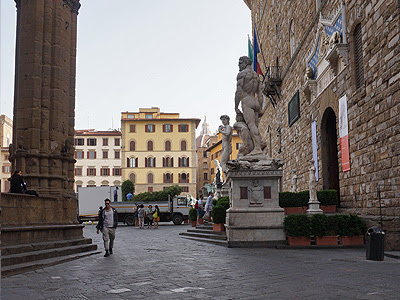 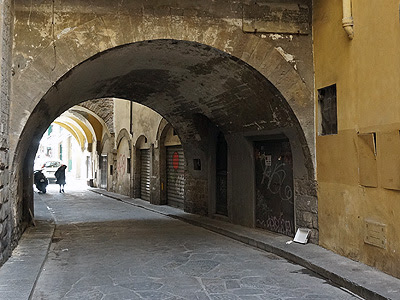 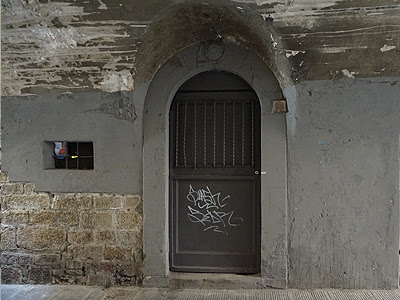 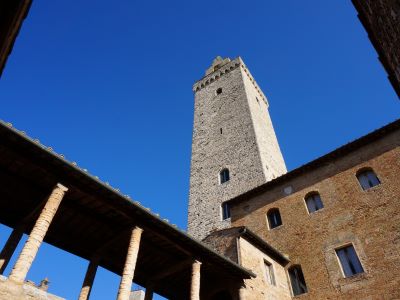 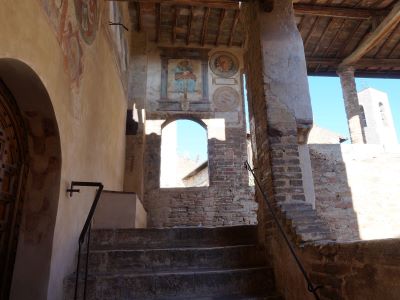 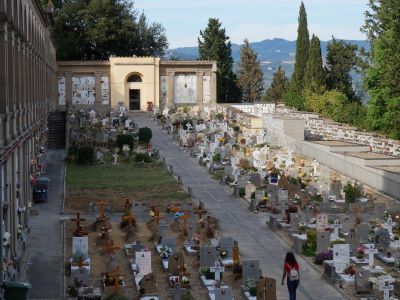 The church where Courtland and Sandra planning to have their wedding – St. Louis Cathedral, 615 Pere Antoine Alley, New Orleans, Louisiana.

The airport – Los Angeles International Airport, 1 World Way, Los Angeles, California. Many thanks to Tom for this information.