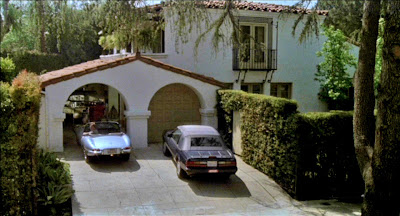 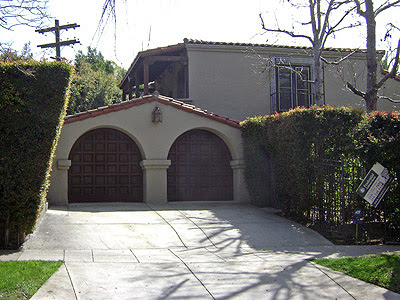 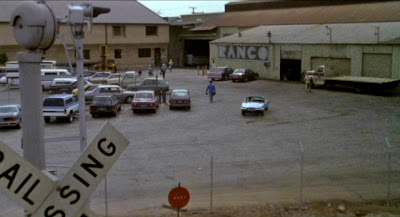 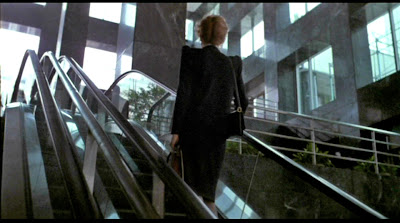 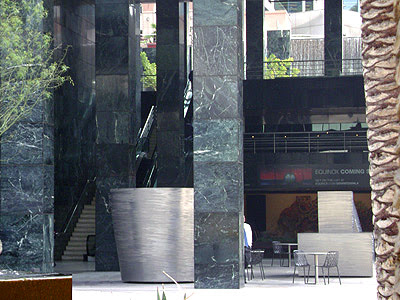 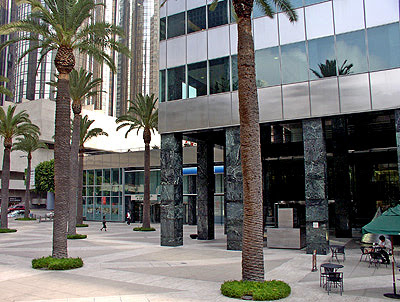 The apartment that Harry rents for his mistress Cini (Kelly Preston) – 1424 N. Crescent Heights Boulevard, Los Angeles, California. This is a historic French Normandy-style building in West Hollywood, originally called the Voltaire. It was converted into a luxury hotel in the 1980s and renamed the Granville. It’s now a condominium complex called Granville Towers. 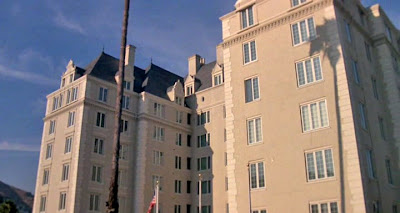 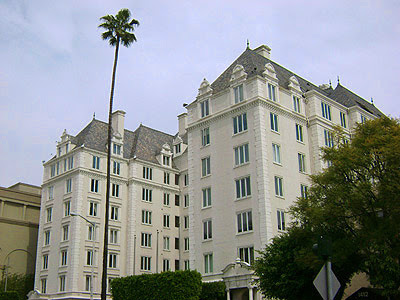 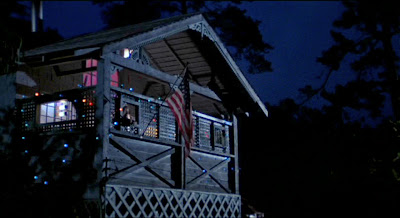 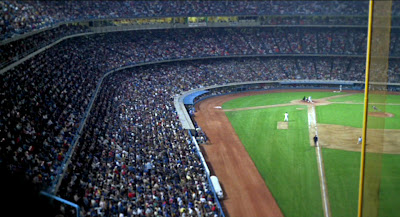 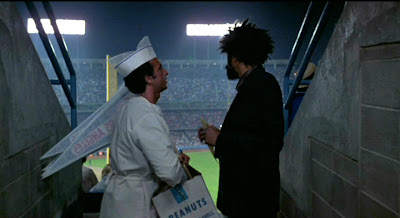 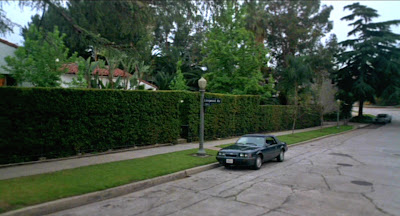 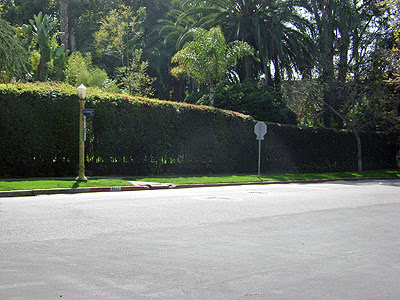 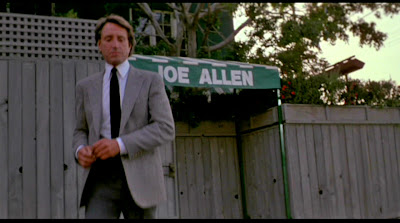 The Commodore Schuyler F. Heim Bridge is one of three bridges that connect Terminal Island to the ports of Los Angeles and Long Beach, California. 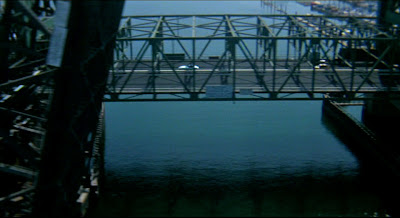 The warehouse where Harry is shown Cini's murder on videotape – it was the abandoned Ford plant on Cerritos Channel, northeast of the Commodore Schuyler F. Heim Bridge. The plant has since been demolished. 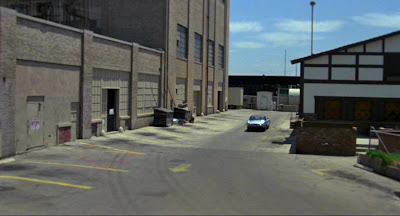 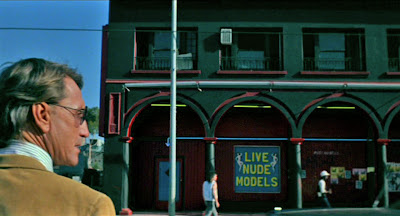 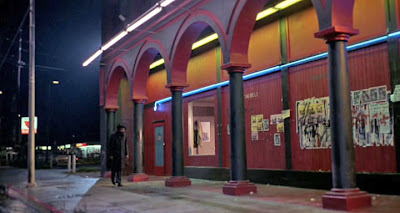 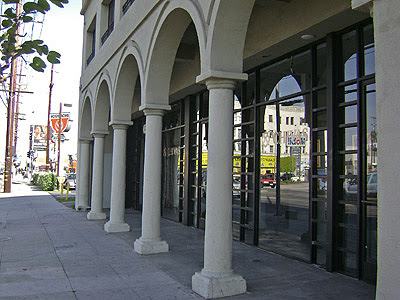 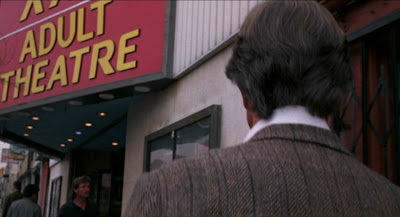 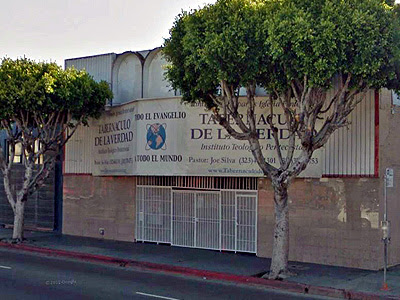 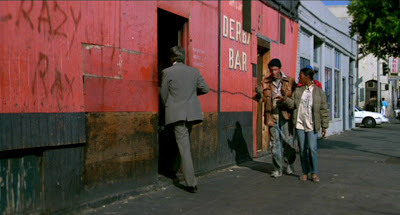 The bridge where Raimy buys drugs – Henry Ford Bridge, Long Beach, California. This is the original bridge that provided the only railroad link to Terminal Island from the mainland until 1996, when it was replaced by a new bridge. 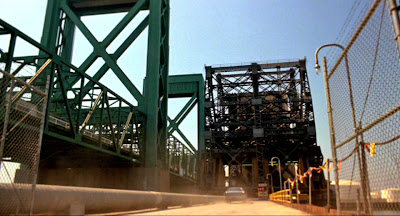 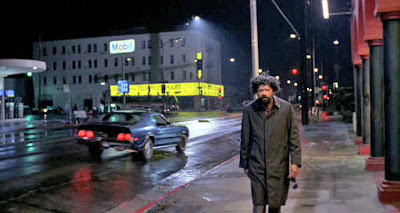 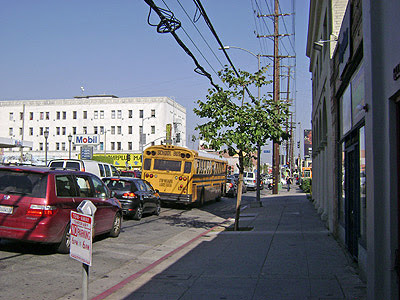 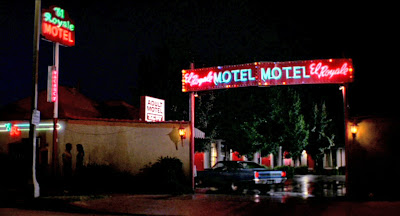 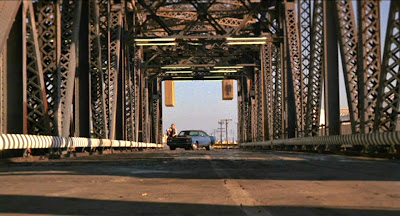