While trailing Mulwray, Gittes discovers that water is dumped into the sea at night – Sunken City, San Pedro, California. In 1929, the 600 block of Paseo Del Mar began slipping to the sea and the movement, measured up to 11 inches a day, continued until the mid-1930s. The houses were moved but the eastern section of Point Fermin Park was lost and the terrain is very unstable. The area is closed but can still be observed from Point Fermin Park at W. Paseo Del Mar and Gaffey Street. 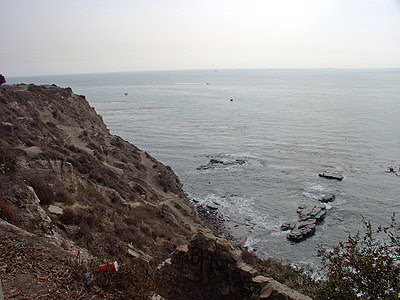 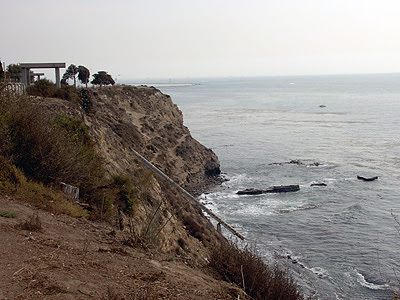 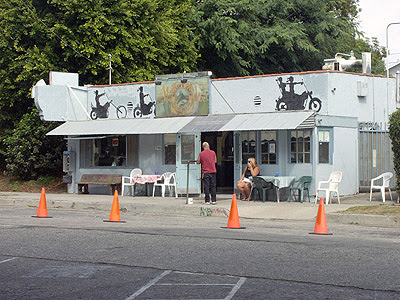 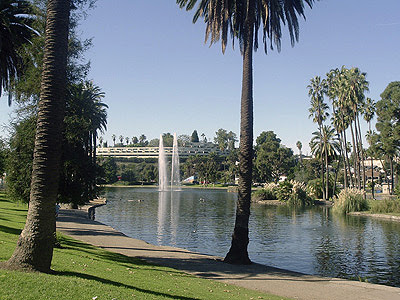 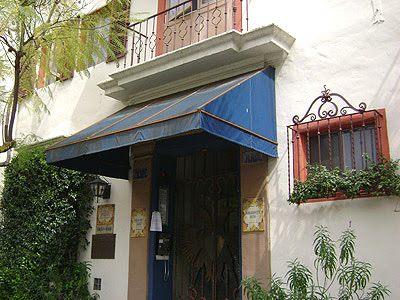 The reservoir where Hollis Mulwray’s body is found – Stone Canyon Reservoir, north of Bel Air and west of N. Beverly Glen Boulevard, Los Angeles, California. The reservoir is closed to the public, but can be viewed from Stone Canyon Overlook on Mulholland Drive.

Jake accuses Evelyn of not being open about her husband’s case - Millennium Biltmore Hotel, 506 South Grand Avenue, Los Angeles, California. It's the side lane between Olive Street and S. Grand Avenue. 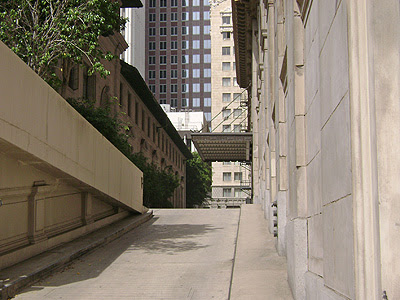 Jake comes to meet with Noah Cross (John Huston) – Avalon, Santa Catalina Island, California. The white building in the background is the Casino, the island’s most recognizable landmark. Despite its name, it’s not a gambling place, and it hosts a ballroom, a movie theater and a museum.

Jake having lunch with Cross – Portuguese Bend Riding Club, 40 Narcissa Drive, Rancho Palos Verdes, California. Many thanks to Tovangar2 for the correction. 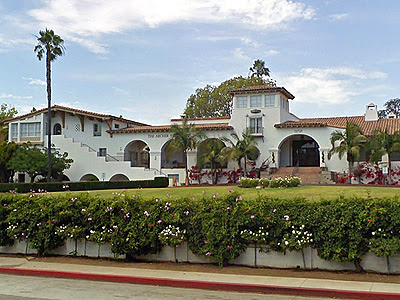 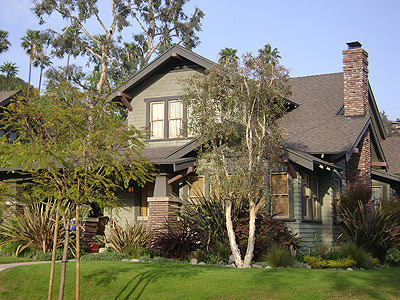 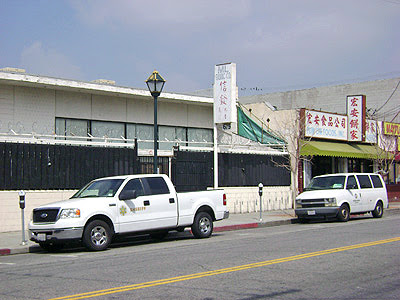 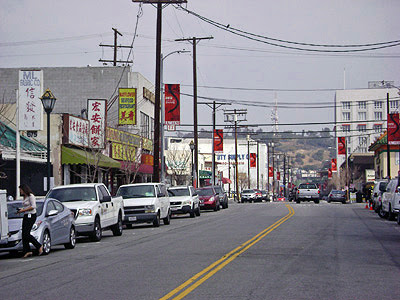 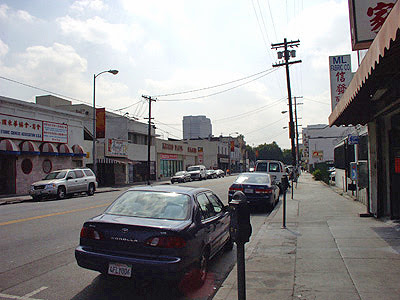