Many thanks to Matt Hormann of Hometown Pasadena for pointing out the Pasadena locations. 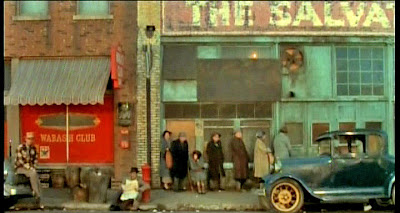 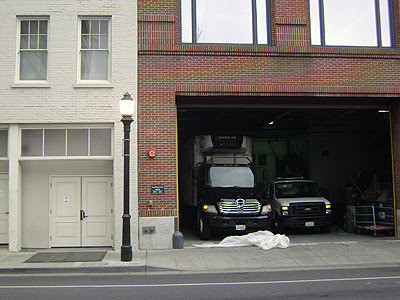 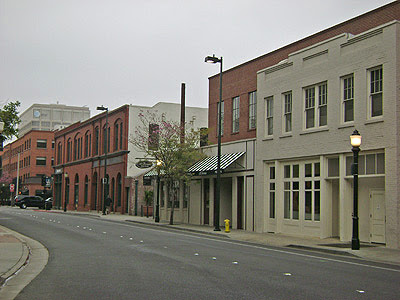 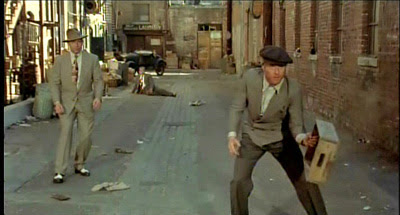 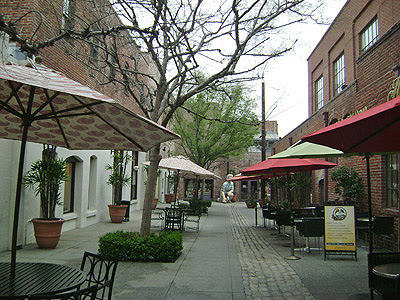 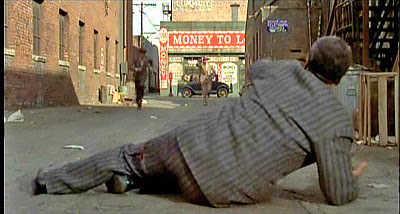 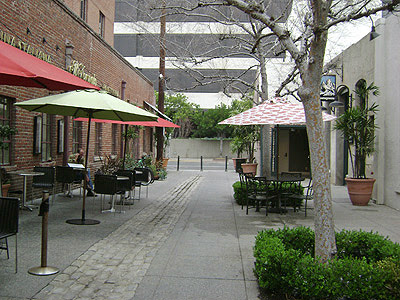 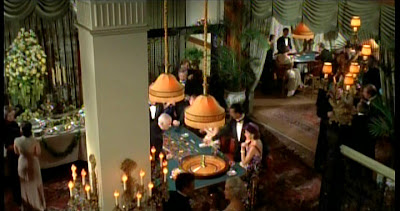 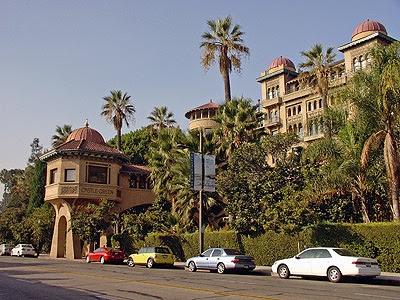 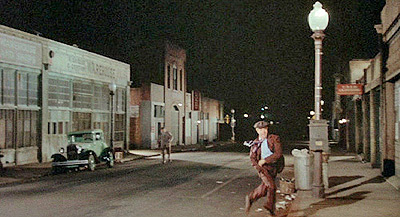 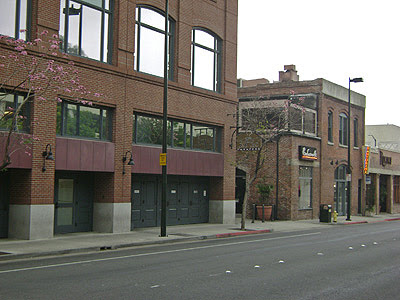 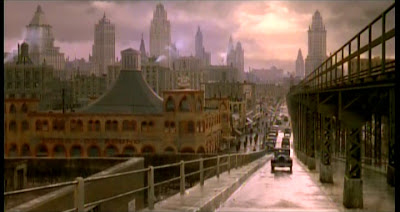 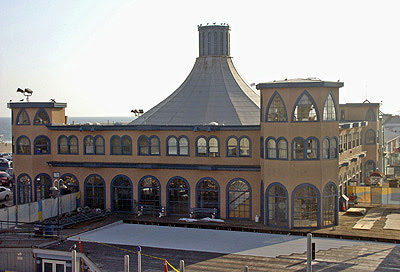 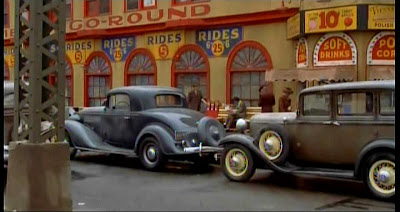 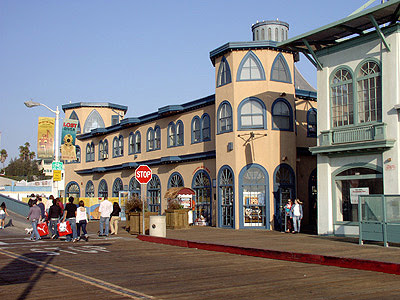 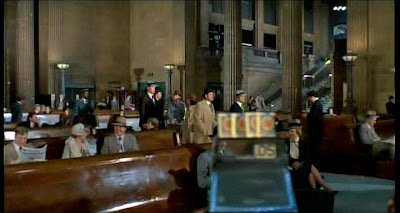 Lonnegan arriving in Chicago – LaSalle Street Station, 414 S. LaSalle Street, Chicago, Illinois. The old station, also seen in Hitchcock’s North by Northwest, is no longer there, replaced by a modern building in the 1980s. 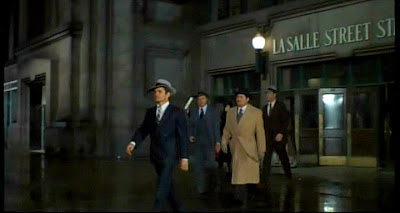 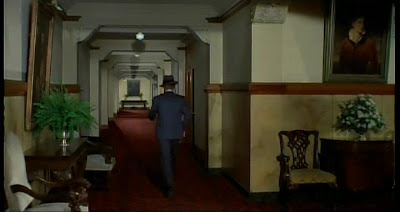 Hooker’s hotel and the street – this was filmed on a studio backlot. They reused the "el" set built for another movie, Norman Jewison’s Gaily Gaily. 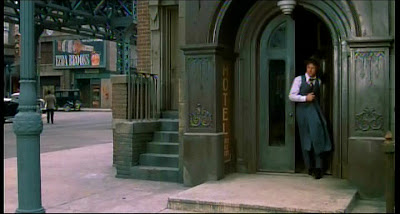 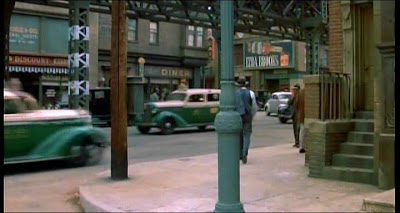 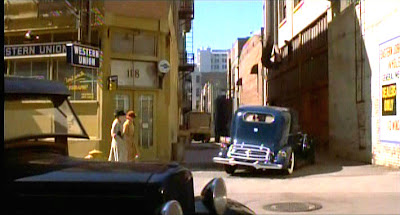 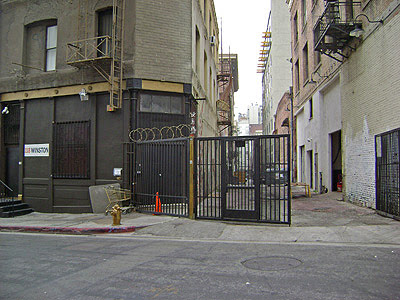 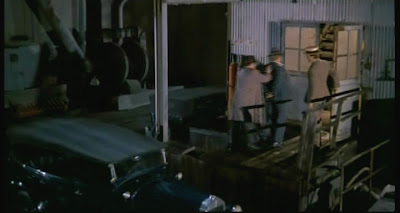 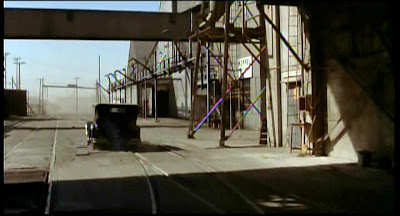 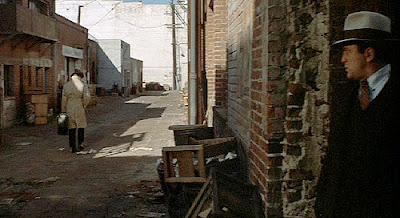 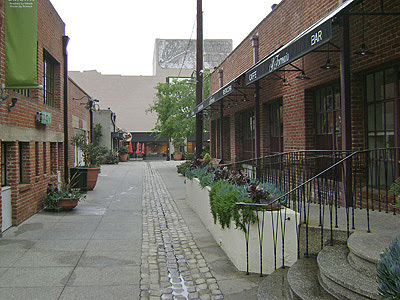 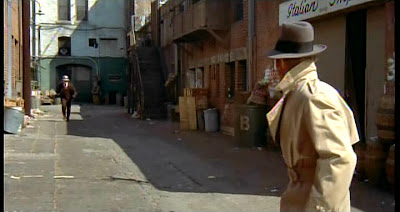 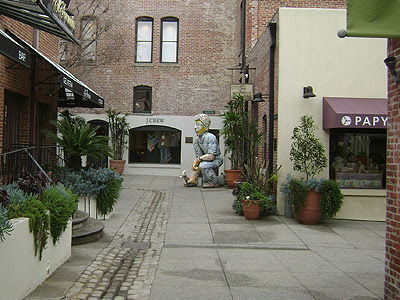