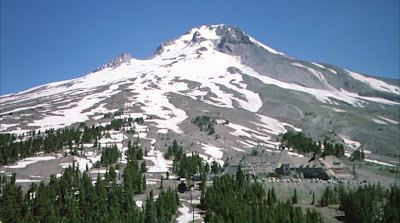 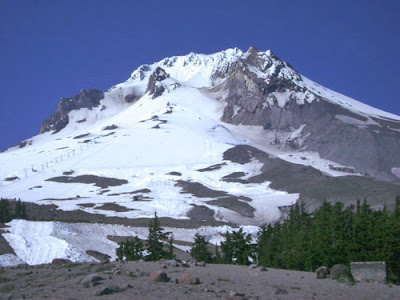 The Overlook Hotel is the Timberline Lodge, about 60 miles east of Portland, Oregon. Only the establishing shots were filmed there, the close-ups of the hotel were shot on the Elstree Studios backlot in England. The interiors were studio sets and have nothing in common with the Timberline Lodge. The real lodge interiors can be seen in the obscure thriller Hear No Evil (1993). 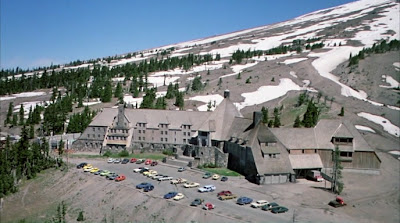 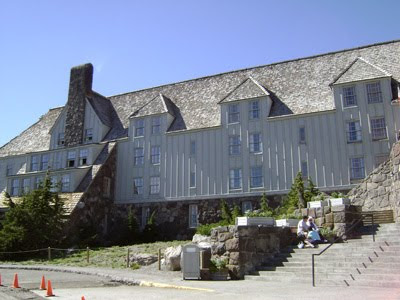 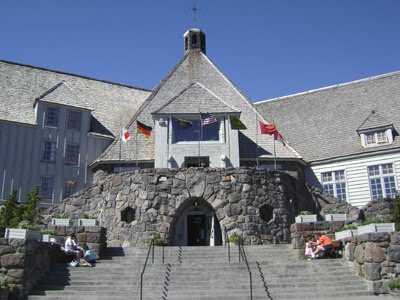 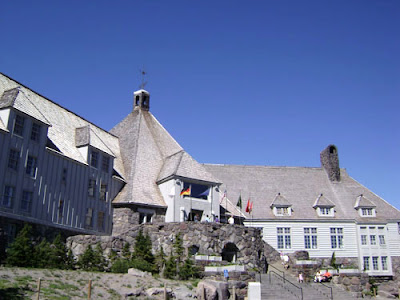 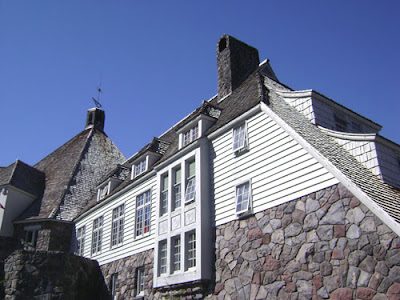 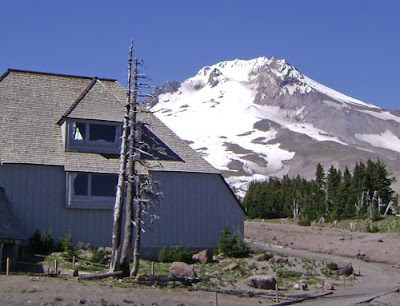